This new mid-drive electric motor could set a new standard in the world of performance-oriented e-bikes. 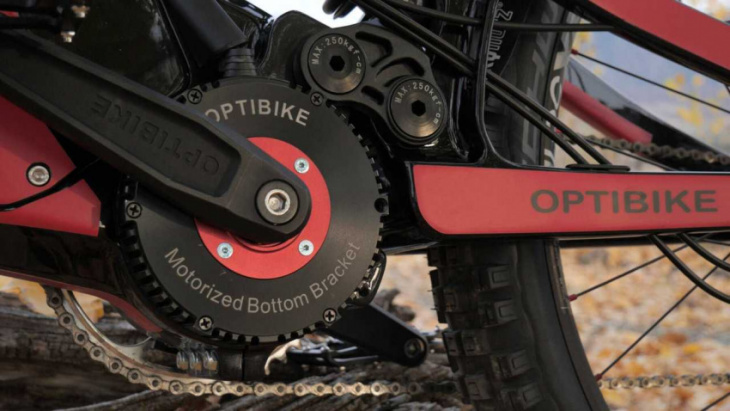 As technology surrounding electric motors and batteries continues to advance, electric bicycles are getting faster and more capable of traveling long distances. On top of that, electric motors are becoming lighter, more efficient, and more adaptable than ever before. A Colorado-based e-bike company in the form of Optibike has introduced its latest innovation, and it could perhaps change the game in the performance e-bike scene.

Optibike is calling it the Powerstorm MBB, which stands for “Motorized Bottom Bracket.” Now, if you know a thing or two about bikes, then you’d have figured out from the name itself that the Powerstorm is a mid-drive motor, as opposed to a hub-mounted motor. In the performance e-bike game, mid-drive motors tend to be preferred as they offer a more natural pedal feel as well as allow the rider to configure their bikes with higher end components such as rear cassettes, derailleurs, and wheelsets. Furthermore, the fact that the motor isn’t on the wheel reduces unsprung weight on full-suspension mountain bikes. 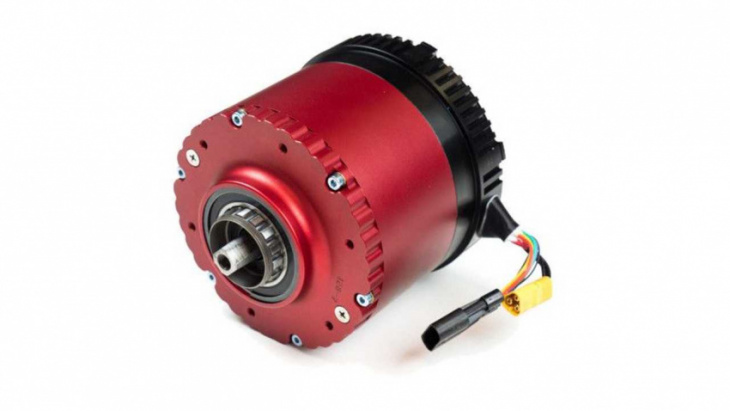 So, what exactly makes the Powerstorm MBB so special? While the majority of mid-drive motors from mainstream manufacturers have power outputs ranging from 500 to 750 watts, the Powerstorm MBB boasts a whopping 2,500 watts of peak output, or around 3.3 horsepower. Furthermore, its nominal output is equally impressive at 1,750 watts—more than double that of the norm. With these power figures, Optibike stands the chance of revolutionizing the e-bike game, and allowing riders to go further at a faster pace.

As for batteries, Optibike is known for some of the industry’s biggest, most power-dense units. For instance, the Optibike R22 features a battery with a whopping 3.26 kWh capacity—around five times the capacity of your run-of-the-mill e-bike. Surely, a power unit like this should be enough to juice up the Powerstorm MBB and offer respectable range while doing so.

Of course, with great power comes great heat, and Optibike claims that the four-kilogram Powerstorm MBB can continuously operate within its 1,750-watt output, through steady climbs and in hot climates without overheating at all. Last but not least, the Optibike Powerstorm MBB is machined from solid billet 6061 aluminum, meaning it’s a lot more robust yet compact than cast aluminum motors. Of course, we can expect this high-tech manufacturing process to factor into the overall cost of the motor, which has yet to be disclosed.