On this date, September 13, 2004, talk-show host Oprah Winfrey gave away 300 new Pontiac G-6 sedans to every member of the studio audience. As far as TV publicity stunts go, this giveaway topped the list. Each car was worth almost $30,000, and the audience members had no idea what they would be getting, right up to the moment they discovered all of them were new car recipients.

How did the show audience react to the Oprah giveaway? 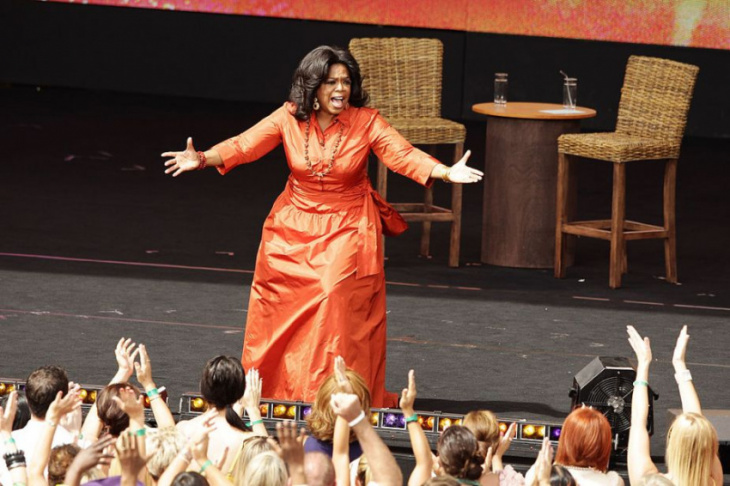 That show, and the moment the audience realized they would all be getting cars, produced screams, hopping up and down, hugging, laughter, and more. Some audience members fainted. Publicity about the event lasted for months and years.

There were many factors that resulted in the Oprah Winfrey Show being one of the most popular talk shows ever. And also why it stayed on the air for 24 seasons. But this giveaway, and others that followed, helped to cement the show’s status for entertainment, knowledge, and the unexpected.

Were there problems with the 300-car Oprah giveaway?

A couple of months after this show, she did another giveaway for teachers. Televisions, laptops, washer and dryer combos, along with a check for $2,500, were part of the package. That $2,500 kick was due to issues that bubbled up after the car giveaway. It was hoped it would cover taxes on the items given away. That’s because of a number of problems arising from the Pontiac car handouts.

First off was a disgruntled Pontiac Motor Division of General Motors. It was the one that actually ponied up for the cars, not Oprah’s show. Pontiac even paid state sales tax on each G-6. All of this came out of Pontiac’s advertising budget. Of course, Oprah toured the Pontiac assembly plant as a segment of the show.

Taxes became an issue for many recipients 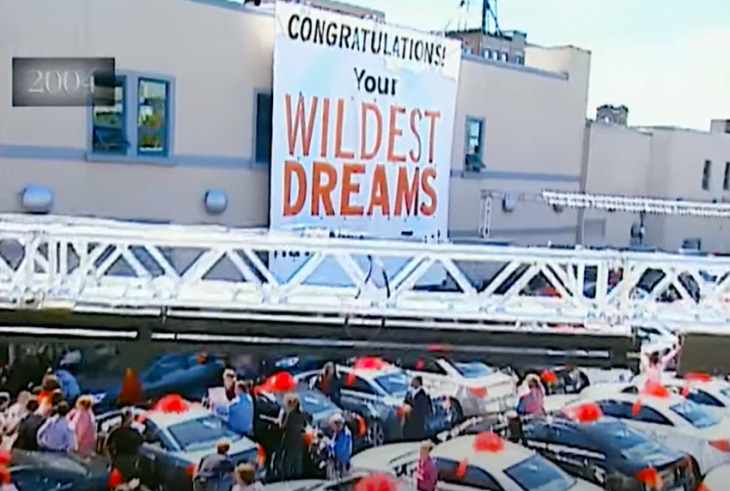 But recipients of the cars still faced a lot of taxes on the donations. In all, associated taxes could hit more than $6,000 per car. One woman with keys to a G-6 said, “It’s not a free car, it’s more of a 75 percent-off car. Of course, that’s still not such a bad deal.” Some sold the cars outright or bought cheaper ones to cover taxes. Others took out car loans from the taxes due.

As for the teachers’ giveaway, IRS taxes from that amounted to between $4,500 and $6,000. So that $2,500 stipend didn’t cover all of what the IRS came looking for. But it sure was a lot better than what most audience members ever got from a talk show. 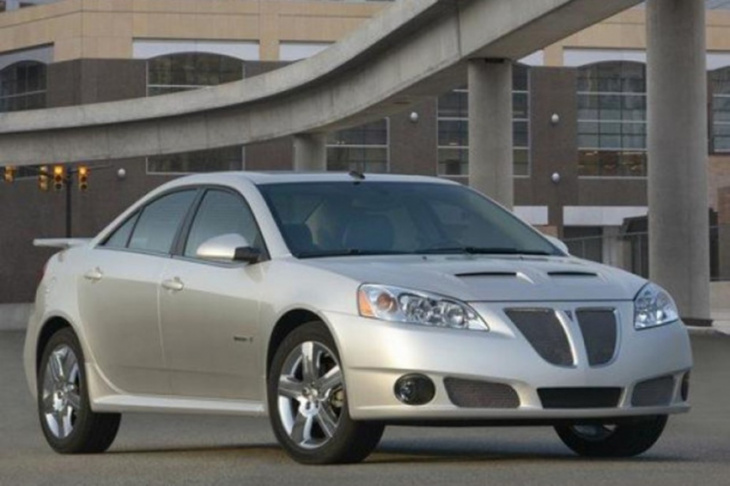 And Oprah knew that the idea of giving everyone a car, and the mayhem that ensued, would be television gold. Her highly-rated show saw its highest ratings with these giveaways. And it surely got Pontiac more attention to its G-6 sedans than it could have gotten advertising it separately. Especially when you consider it wasn’t such a memorable or remarkable car, except within the context of the giveaway.

The Competition Plus package included a suspension that can be as much as 0.78 inches lower than other a standard RS model.

An additional 6,300 square meters of space for exclusive series production

We might not see the camouflage come off for a while.

It's the end of the road for Audi's V10 supercar.

Is wet weather set to disrupt the Japanese GP weekend? Honda logo to return to Red Bull and AlphaTauri F1 cars Saudi Arabia’s minister of sports Prince Abdulaziz Bin Turki Al-Faisal states that he is working with Formula 1 to assert the safety of next year’s grand prix in ...