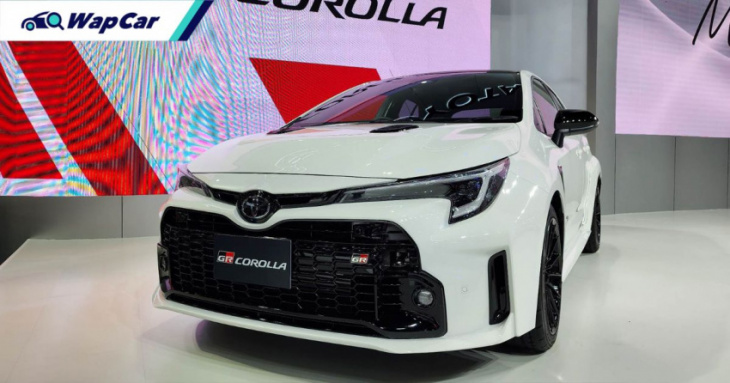 Thailand unsurprisingly pips other countries to be the first to launch the Toyota GR Corolla in the ASEAN region, but in very limited numbers: only 9 units of the all-wheel drive (AWD), 300 PS/370 Nm hot hatch are allocated for the country for now. 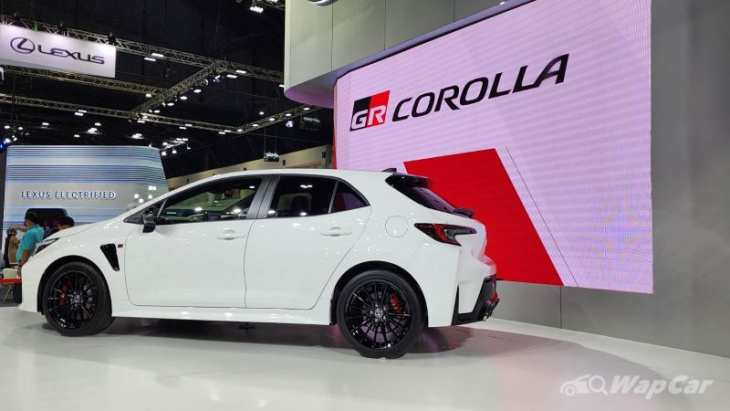 Also to no one’s surprise, it’s not cheap. Announced at the ongoing 39th Thailand International Motor Expo, prices for the GR Corolla in Thailand starts from 3,949,000 THB (circa RM 497k); fully-imported from Japan of course. 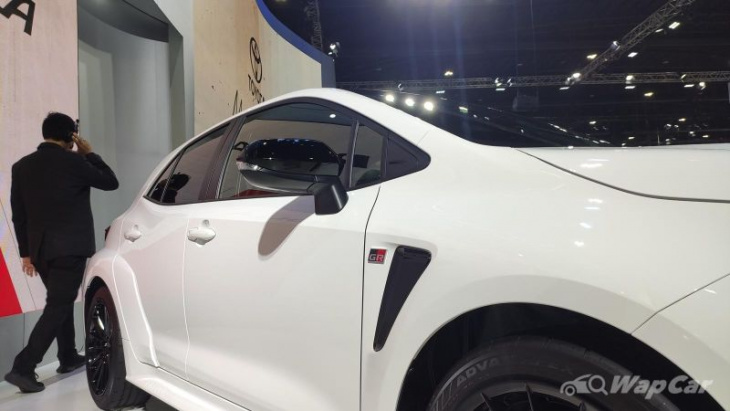 We love some bulging arches

Only 4 percent is the price difference between this and the 2023 Honda Civic Type R (FL5) there (estimated THB 3.8 million, circa RM 479k). Good deal or the Thai equivalent of “baik beli…?”

Paired to its 1.6-litre turbocharged three-cylinder engine (G16E-GTS) – plucked from the GR Yaris, but makes more power here – is a 6-speed manual transmission, and that’s the only gearbox buyers are going to get for now. 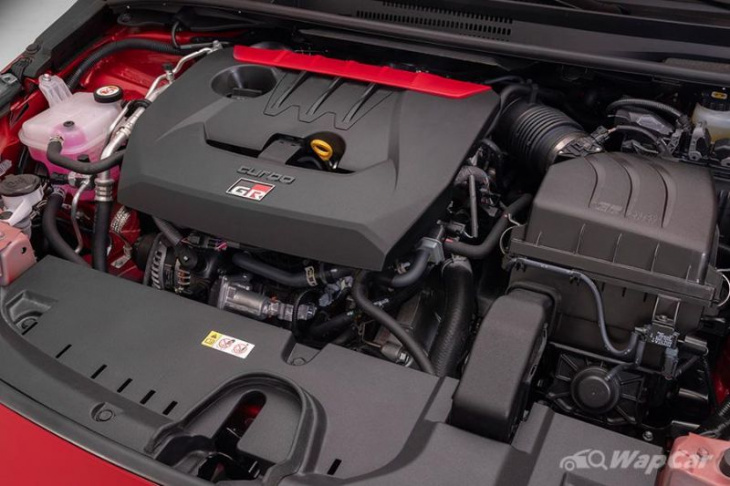 Underneath the satisfyingly thick arches lies an almost-bespoke drivetrain that benefits from Toyota’s rally-derived GR-Four AWD system which can split power from 50/50 front:rear to 30/70. A Torsen limited-slip differential (LSD) on each axle adds to its corner-carving résumé. 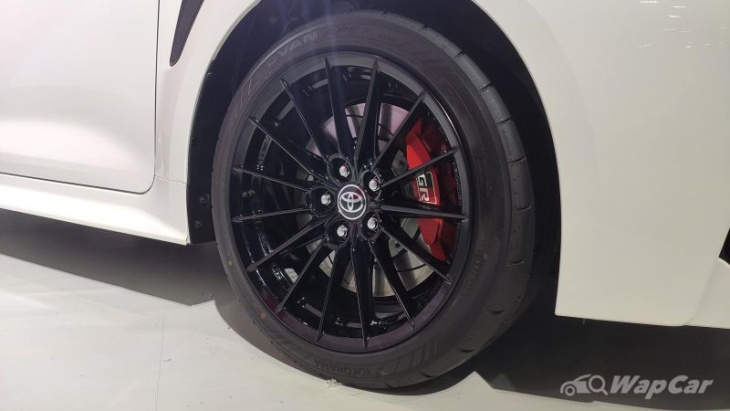 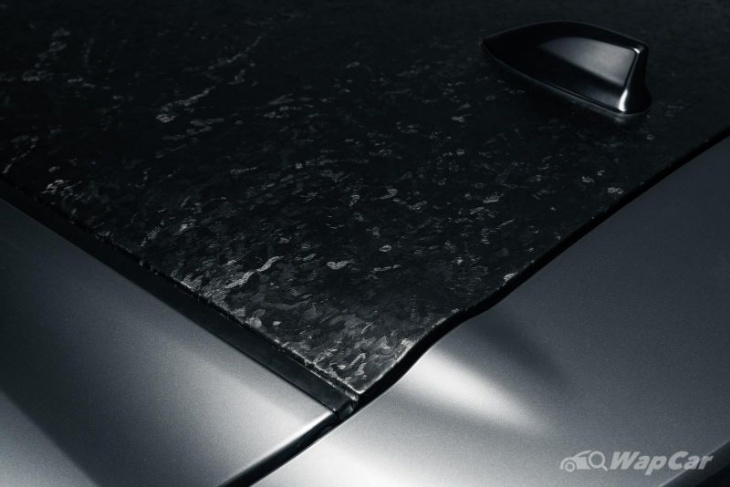 Enhancements see the GR Corolla get the GR brand’s gaping grille up front, a ventilated hood, triple-exit exhaust, 18-inch wheels, as well as a carbon-fibre roof. 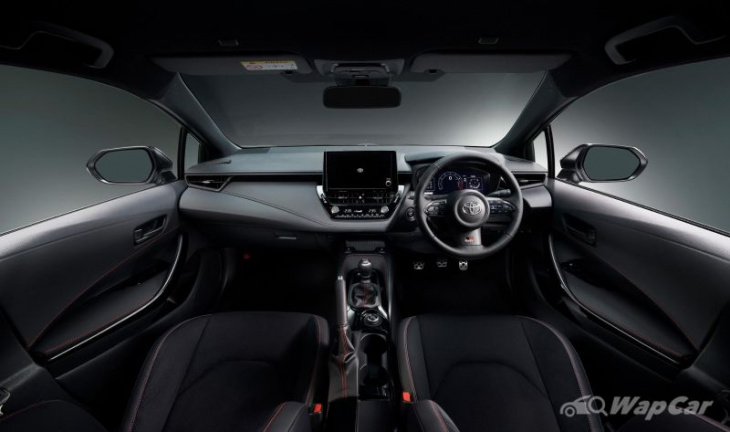 Corolla RZ, as sold in Japan

The interior majorly looks like a regular Corolla, if differentiated by the regular handbrake, and it should get a 12.3-inch full-LCD digital instrument cluster as its Japanese counterparts do. 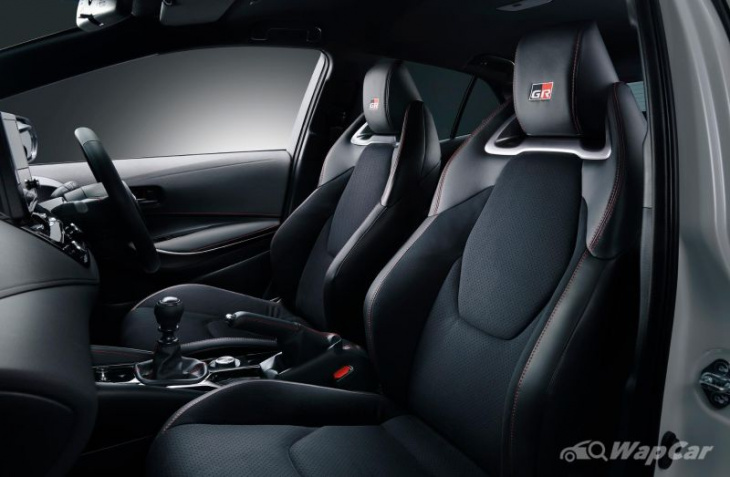 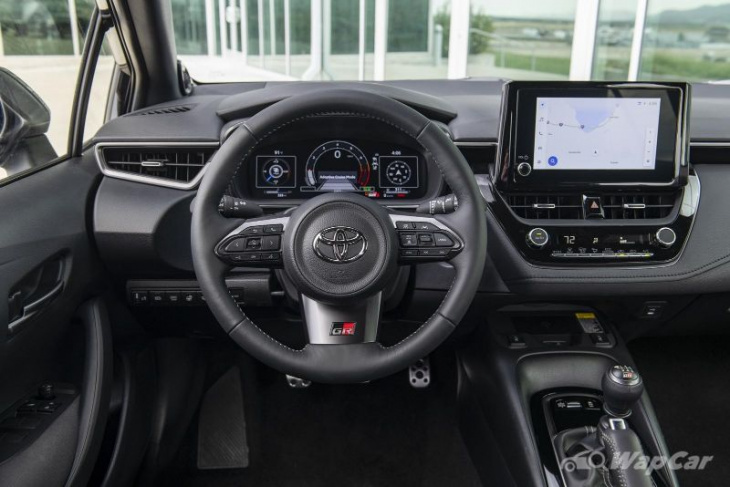 Android Auto and Apple CarPlay connectivity stays on through its 7-inch infotainment touchscreen, adding to the host of other GR-specific cabin touches that include unique upholstery on the bespoke steering wheel and seats. 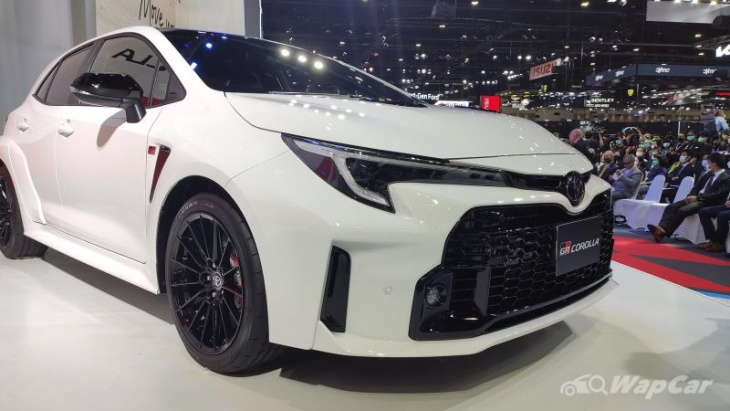 Perhaps Malaysia will be next? It’s an open secret that the Toyota GR Corolla is set to launch in Malaysia sometime in the first quarter of 2023. Prices are yet to be confirmed, but the Mk8 Volkswagen Golf R’s RM 356,412 price serves as a reasonable benchmark.

The Indo-Japanese multinational automaker Toyota Kirloskar Motor recently announced a hike in price for one of its newest SUVs the Urban Cruiser Hyryder. The company has raised the pricing by Rs 50,000 for the strong-hybrid models of this compact SUV. Due to this increase, the starting price for the Hyryder ...

The next Tacoma is expected to debut in 2023 as a 2024 model year A new interior should drag it into this century Significant powertrain and suspension changes are also in the cards The hits just keep on coming for fans of right-sized trucks in North America. In addition ...

One of the world’s leading energy analysts and electric vehicle experts has thoroughly debunked claims by global car giant Toyota that the current supply shortfall in lithium justifies its focus on mild hybrid cars and its go slow on electric vehicles. The claims have been pushed by Toyota chief ...