Hybrid powertrains can offer more power, burn less fuel, and even require fewer stops for maintenance than traditional internal combustion engines. This may seem like the perfect technology to combine with the beloved American SUV. But only one automaker offers a true SUV that is also a true hybrid: the Jeep Wrangler 4xe.

Are there any American hybrid crossovers? 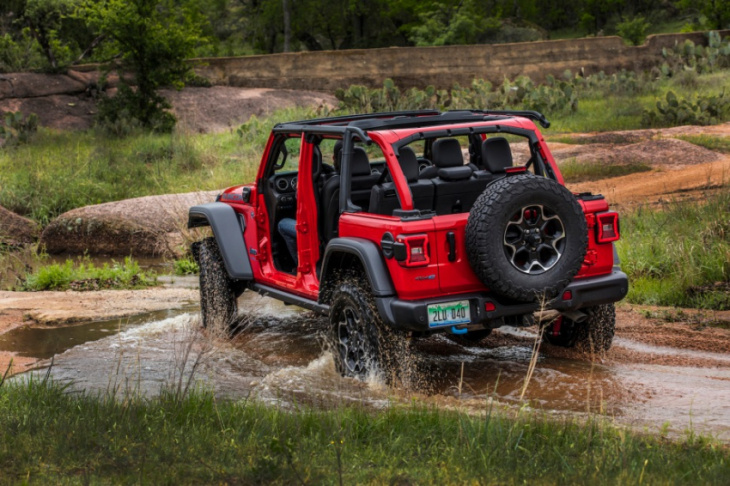 So why isn’t the Cherokee or third-row Explorer considered an SUV? Simply because of the way it’s constructed. All of the above vehicles don’t have full ladder frames–like pickup trucks–but have a reinforced body shell called a unibody. Their powertrain and suspension are attached directly to this unibody, like on a car, making them a crossover.

Is the Jeep Wrangler a hybrid?

Jeep offers its iconic full-frame midsize SUV, the Wrangler, with a variety of engines. These range from a turbocharged I4 to HEMI V8 to the gasoline/electric plug-in hybrid Wrangler 4xe. Because the Wrangler is a true, body-on-frame SUV, this makes it the only hybrid SUV built by an American automaker. 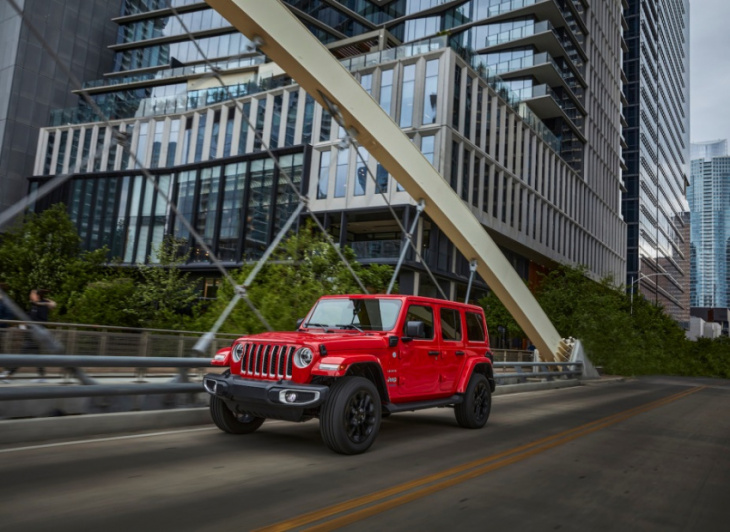 Every one of the Detroit Three offers truck-based, full-frame SUVs. But GM has canceled all its hybrid powertrains to pursue full battery electric vehicles instead. Ford does build a hybrid full-size truck, the F-150 PowerBoost, but is not offering this technology in its full-frame Expedition SUV or Lincoln Navigator SUV.

Jeep does build the full-frame, full-size Wagoneer and Grand Wagoneer SUV. If you order the V8-powered Wagoneer you also get Ram’s eTorque hybrid technology. But because eTorque simply combines the starter and alternator into a single electric motor/generator attached to the front of the engine by a seprentine belt, it’s technically a “mild hybrid” system. Full hybrids integrate a larger motor/generator into the drivetrain, often placing it between the gasoline engine and transmission.

Toyota’s 2023 Sequoia is a full-frame SUV that shares its chassis with the Tundra pickup truck. Every new Sequoia will feature the i-FORCE MAX hybrid powertrain engineered for the Toyota. Even though Toyota is not technically an American automaker, the Sequoia is assembled at its factory in San Antonio, Texas.

The all-American Jeep Wrangler 4xe is a hybrid SUV

The Jeep Wrangler 4xe features a turbocharged I4 engine and an electric motor/generator to make a combined 375 horsepower and 470 lb-ft of torque. That’s as much torque as the top-trim Wrangler 392, with its HEMI V8. 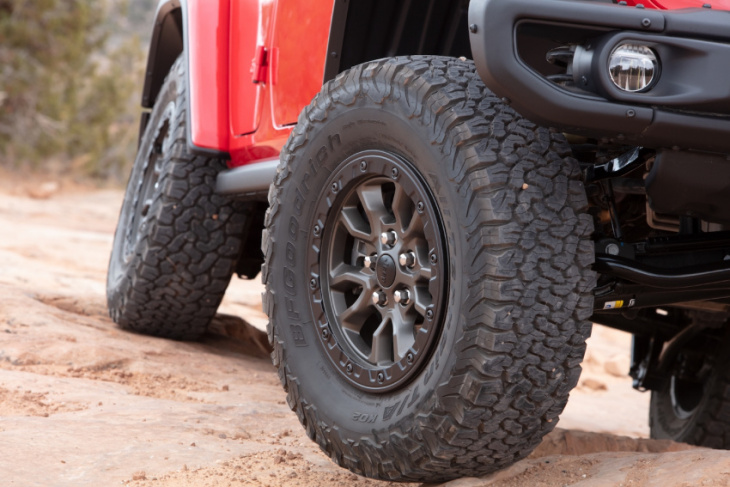 Even better, all of this hybrid American SUV’s electric torque kicks in from 0 RPM. This makes the Wrangler 4xe very capable on the trail.

One upside of the Wrangler 4xe is that you can plug it in overnight and enjoy 20+ miles of all-electric range, depending on the terrain and your driving style. Some reviewers found it went well over 25 miles before needing to kick on its I4 engine.

One downside of the Wrangler 4xe is that its 17.3 kWh lithium-ion battery makes it heavier than a traditional Wrangler. It doesn’t help that the powertrain is only available on the four-door Wrangler Unlimited. As a result its gasoline-only MPG is lower than a gasoline-only Wrangler, so don’t let your battery run all the way down!

Next, read about how much hybrid SUV maintenance costs or see if the Jeep Wrangler 4xe makes a good daily driver in the video below: