NZ’s most searched for new cars

Nissan X-Trail comes first in study of online searches during the past year, while BMW has four vehicles in the top 10. 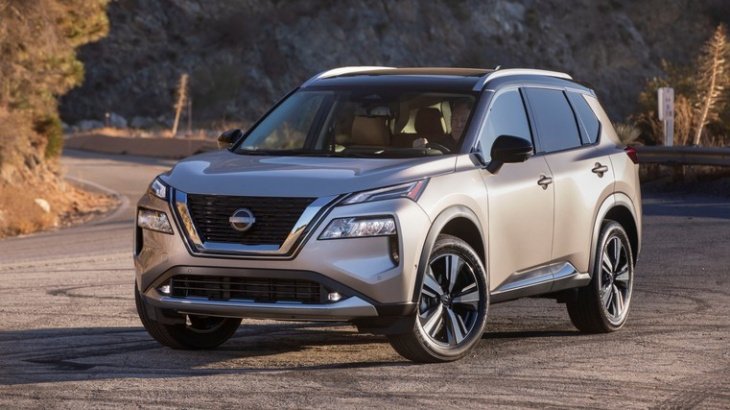 The Nissan X-Trail has emerged as the most anticipated car release of the year in New Zealand, according to research by Auto Trader.

A study by the automotive marketplace compared the number of Google searches made in the past 12 months for more than 50 cars set to be released in either 2022 or 2023.

The X-Trail, pictured, took top spot with an average of 5,780 searches a month during the research period. It was followed by the Honda Civic e:HEV on 2,410 searches and the BMW X1 came third with 1,370.

BMW models proved particularly popular for New Zealanders and the luxury marque had four models in the top 10 most searched car releases. Its X1 was the highest placed in third, while the Z4, M2 and 7 Series were placed fourth, fifth and tenth, respectively.

Also making the top 10 was the new Maserati GranTurismo, the all-electric Polestar 3, the Volkswagen Amarok, which is due to hit the market early next year, and the Toyota Corolla Cross.

A number of interesting luxury car releases appear lower down the search ladder, including the Aston Martin Valhalla, the Lucid Pure Air and the Electric Delorean DM.

Erin Baker, Auto Trader’s editorial director, says: “New Zealand is a nation of car lovers and our research highlights just how excited car enthusiasts are for the dazzling array of new models set to hit forecourts this year.

“Surprisingly, it’s not just the more premium or aspirational brands making the top 10, with the more family-focused Nissan X-Trail coming in a very respectable first place – clearly, functionality can be just as important as speed.”

Baker adds the X-Trail has also received plenty of attention through Google searches in the UK, US and Australia, while fans in Canada the Hyundai Ioniq 5 and the Renault Megane E-Tech were among the top searches.