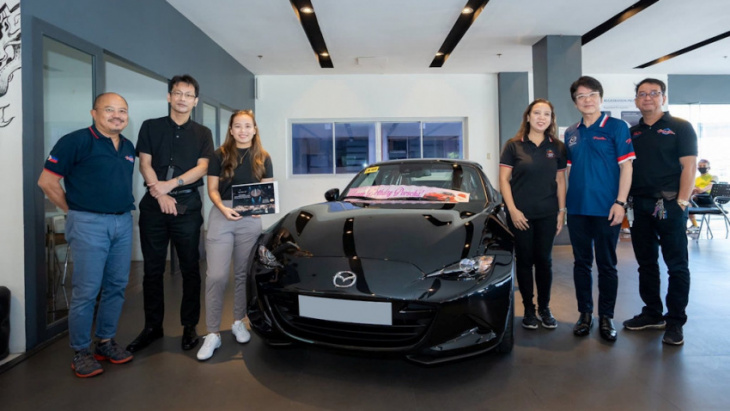 Porscha Nicolas (third from left in lead photo) is currently battling some health issues. Though she prefers to keep the exact details private, it’s been causing her great pain. And while she’s undergoing treatment, there’s one thing that takes the pain away, even if momentarily: driving her parent’s MX-5.

The daughter of Miata Club of the Philippines (MCP) members Barry and Ning Nicolas, who each have their own MX-5, says that as the wind blows her hair while she and the MX-5 flow fluidly as one on the open road, the pain is replaced with a feeling of freedom, lightness, and joy. To give their daughter the best care possible, the parents gave her a surprise: her very own MX-5 for her 24th birthday.

A long-time friend of the MCP, Kudo-san first met the MCP for its 20th anniversary celebration back in 2017. Just two years later, during the global 30th anniversary of the MX-5 held in Hiroshima, he took the time to welcome the club to the festivities. Today, Kudo-san can be seen proudly wearing his very own MCP 25th Anniversary Watch. 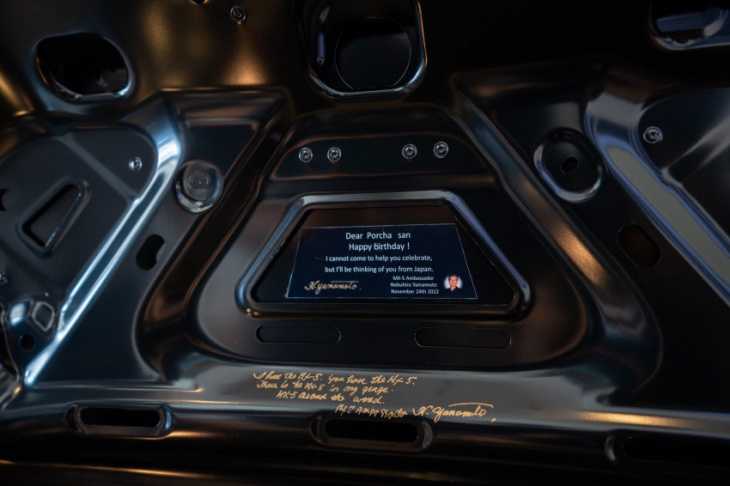 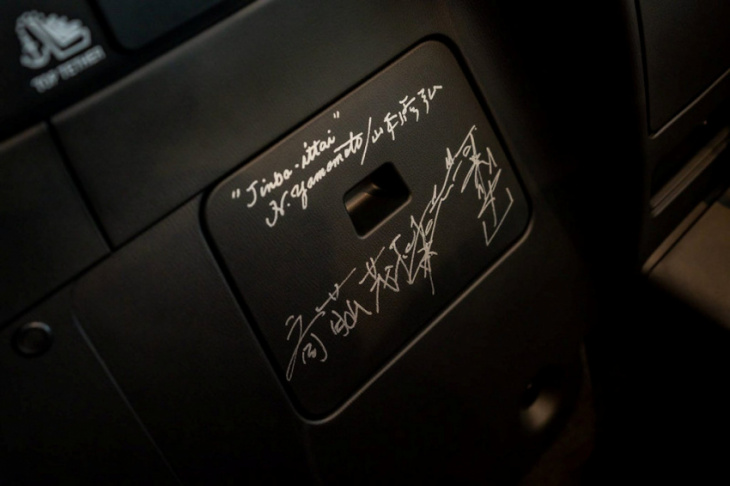 Another close friend to the MCP, MX-5 Global Ambassador Nobuhiro Yamamoto couldn’t come personally for the handover, but wrote a touching letter to Porscha and stuck it on the inner side of the MX-5’s trunk lid, which read: “I cannot come to help you celebrate, but I’ll be thinking of you from Japan.”

Carmakers will always claim to have made amazing and delightful pieces of automotive engineering, and while the MX-5 is still a prime example of that, it’s much more. It has become a source of common passion and interest, of camaraderie, of community, of family, of giving, of hope. It’s a car capable of making truly inseparable bonds.

Keyword: No Other Carmaker Will Turnover A Brand-New Car Quite Like Mazda Philippines