Great Wall Motor's Haval will no longer produce pure ICE or oil-fueled cars by 2030, and that's a fact. 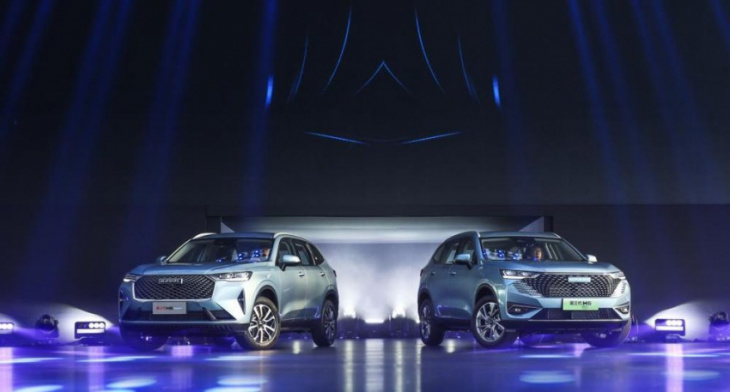 Haval also announced that by the year 2025, around 80% of the brand's new auto sales will consist of new energy vehicles or NEVs. Five years down the road after that, it'll be all NEVs. No more ICEs from Haval after that, ladies and gents.

While the timelines given by Haval seem to be a tight stretch to work in, the strategy to go full NEV is nothing new as other brands have made their marks like BYD, Volvo, and more. BYD, in particular, has already begun its future plans by stopping its ICE-powered vehicle production earlier this year. 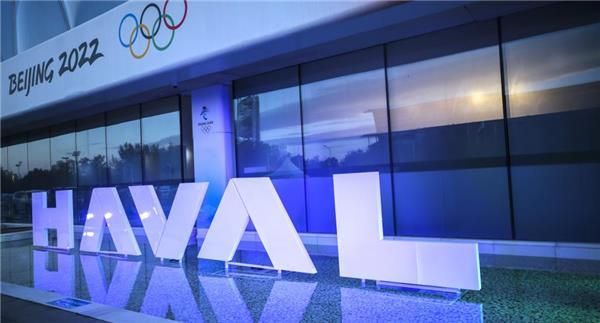 Haval to set up a NEV-dedicated subsidiary

Following the launch of Haval's new logo and concept, Haval has also announced that it will be setting up its own NEV-dedicated subsidiary to oversee the brand's NEV business ventures as well as overall development.

A number of showrooms focusing on the brand's NEV offerings will be popping up in vital markets at the end of 2022 to kickstart this new phase of Haval. They've already invested $1.459 billion (around RM6.5 billion) in R&D for NEVs last year, with a projected return value of $14.595 billion (around RM65.5 billion) by the time they roll into 2025.

That's one heck of a projection, folks.

Keyword: No More Pure ICE Cars From Haval After 2030