Nissan looks set to bring a classic design option back to the Z sports car.

Japanese Nostalgic Car reports the split-grille design shown off at Tokyo Auto Salon will become a factory option on the car in Japan during 2023.

The new look plays further into the retro theme laid down by the latest Z, with a split grille design inspired by the Fairlady Z432R – the highest performance version of the car known as the 240Z locally.

By comparison, the regular car has a tall, open front grille. 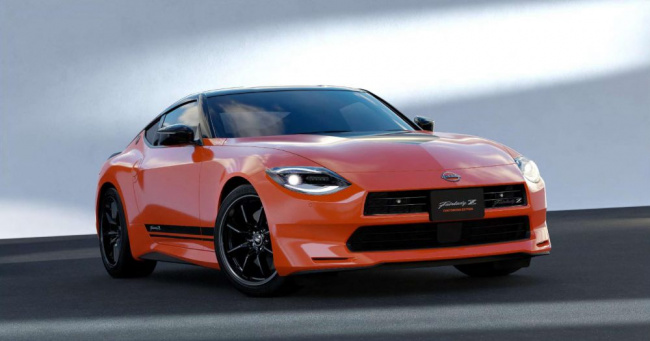 Sales of the current Z haven’t exactly been held back by the front end.

In Australia, wait times are out to 12 months and – as of January – there were more than 1200 orders awaiting delivery.

“The exciting part for Nissan with that car is that the customers that are putting their hands up for it and expressing interest are absolutely passionate about it, and [they] understand the way production works isn’t 1000 built one month and then none the next,” Nissan Australia managing director Adam Paterson told CarExpert.

“So there is a little bit of a wait required, and they’ve been patient with us… we have customers that understand that they’re not necessarily available tomorrow,” Mr Paterson continued. 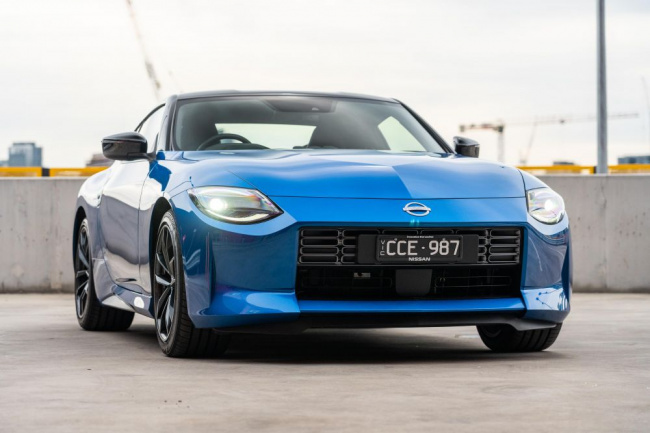 The new Z touched down in Australia during August 2022, but even months before that had attracted hundreds of deposits.

The Z is powered by a version of the VR30DDTT 3.0-litre twin-turbo engine from the Infiniti Q60 Red Sport, making 298kW and 475Nm.

The six-speed manual is adapted from the unit used in the 370Z, with a heavy-duty Exedy clutch and a rev-matching system that removes the need to heel-and-toe. A nine-speed automatic is also offered.