Nissan's latest Qashqai has gone more upmarket regarding its features and pricing, but how does the newcomer's infotainment system compare with those found in the Audi Q3 and Volvo XC40?

With pricing now placing the new Nissan Qashqai firmly in the firing line of products such as the Volvo XC40 and Audi Q3, we decided to compare the newcomer’s infotainment system with its more premium rivals. With both the Nissan and Audi having different options in terms of infotainment, we have decided to use the best systems available in each product in order to make the comparison fair.

The new Qashqai has a massively upgraded infotainment system versus its predecessor, with a 12.2-inch unit that features Apple CarPlay and Android Auto functionality as well as a 360-degree surround view camera and integrated navigation. There is also a 7.0-inch multifunction display housed within the instrument cluster and a Bose sound system. 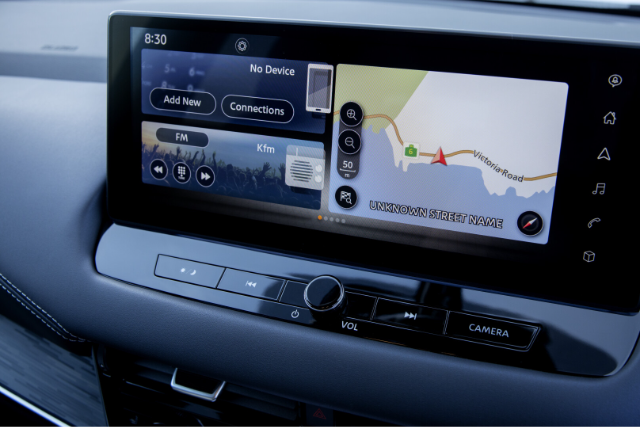 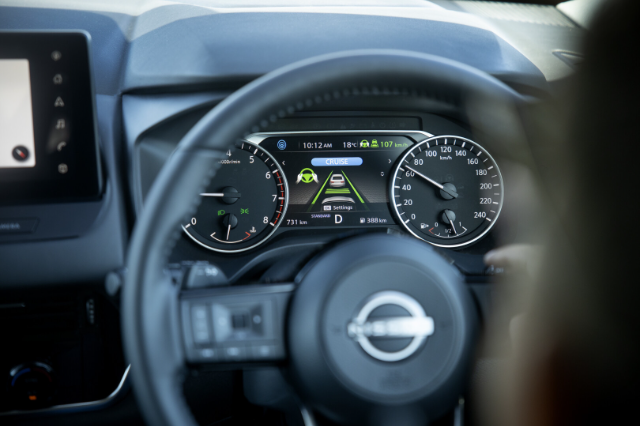 The XC40 was one of the first products to sport a portrait-mounted infotainment system and digitised instrument cluster. The Sensus system was a catalyst for many of the systems we see in premium products now in 2022, but it was most certainly in need of an update, which came recently in the form of a new Google-based operating system called IVIS. 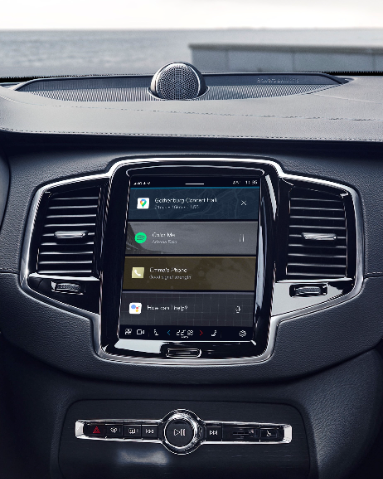 The 9.0-inch primary screen has been retained, as has the digitised instrument cluster, however, the system now sports a better resolution and functions such as Google Assistant, Google Maps and Google Play within the system itself. There is a Bowers & Wilkins sound system, AM/FM reception, USB inputs, Bluetooth connections and Apple CarPlay and Android Auto functionality. With built-in Wi-Fi connectivity, you can also update the system over the air from the comfort of your garage.

The Q3  comes with a 10.1-inch MMI Navigation Plus infotainment screen in the centre console which is also fully integrated with the 12.3-inch Virtual Cockpit. The system comes with wireless Apple CarPlay and Android Auto, USB C ports, integrated navigation, the Audi phone box and a Bang & Olufsen sound system. The impressive aspect of Audi’s system is how configurable it is, allowing the user to have three different displays in the instrument cluster. 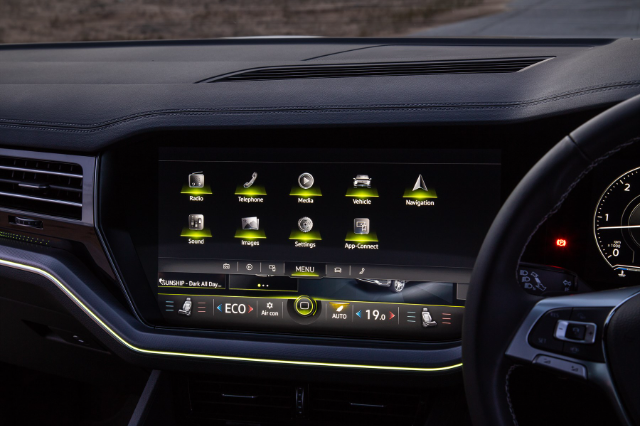 It would appear that the Nissan is simply outclassed by the systems in both the Volvo and the Audi, which both feature fantastic infotainment solutions, however, our choice would be the MMI system in the Q3 thanks to its superb resolution, ease of use and customisation options. 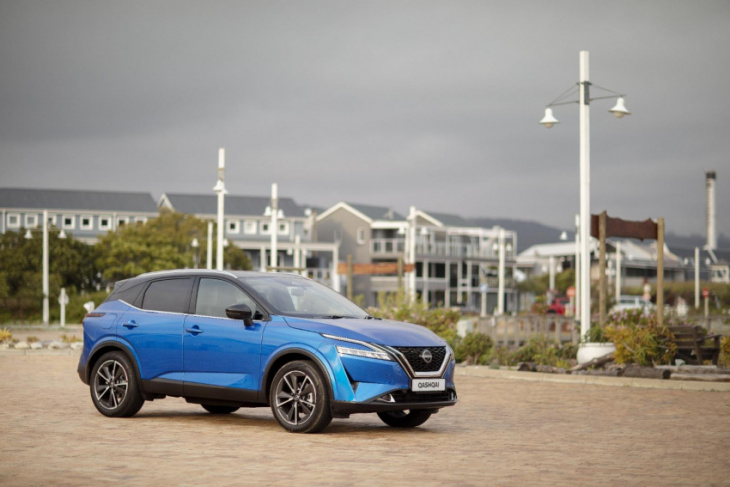 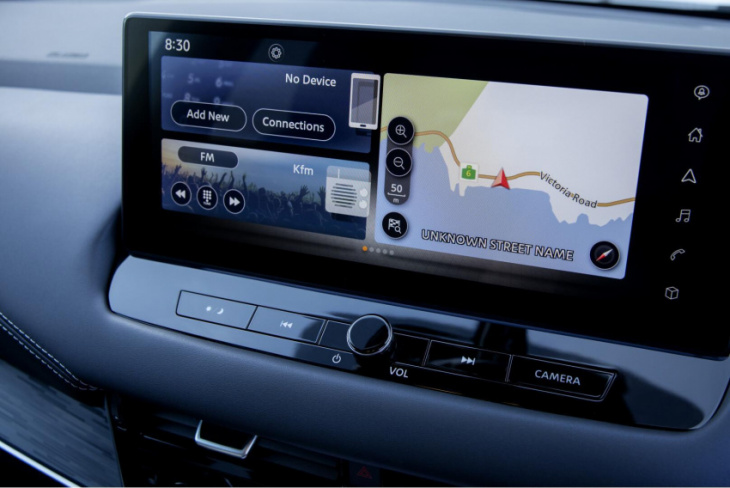 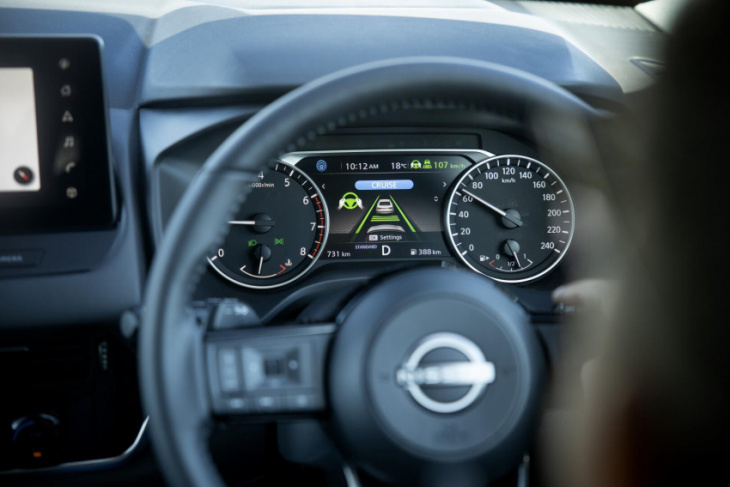 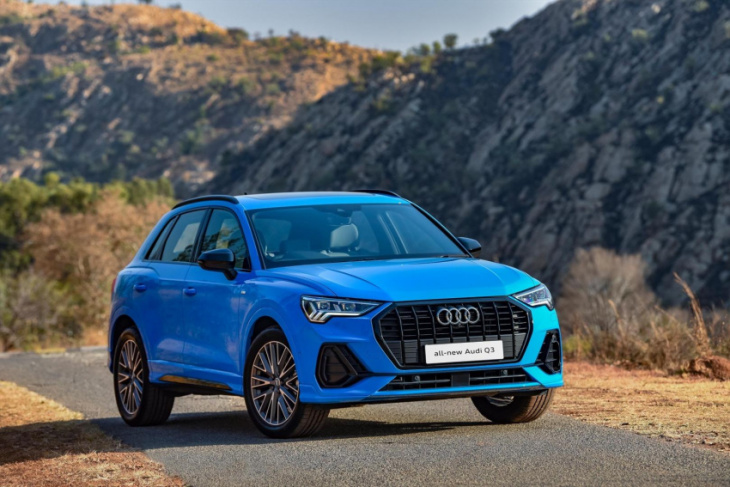 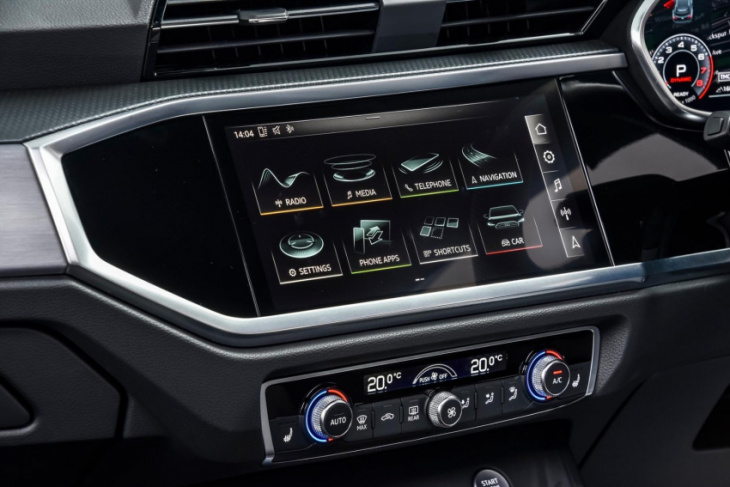 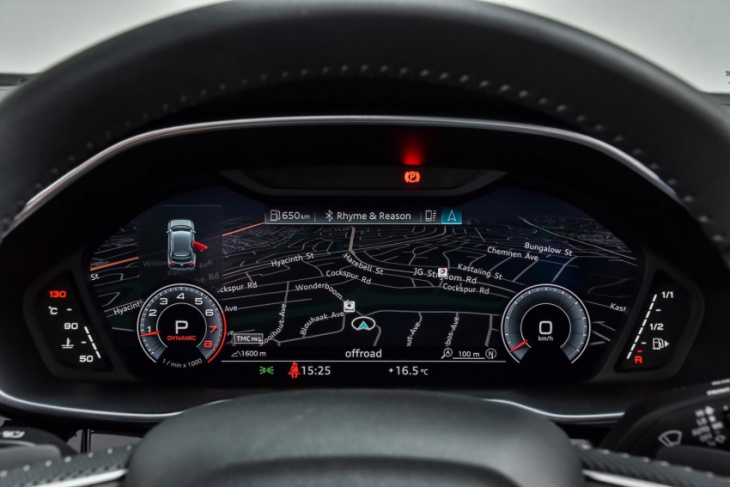 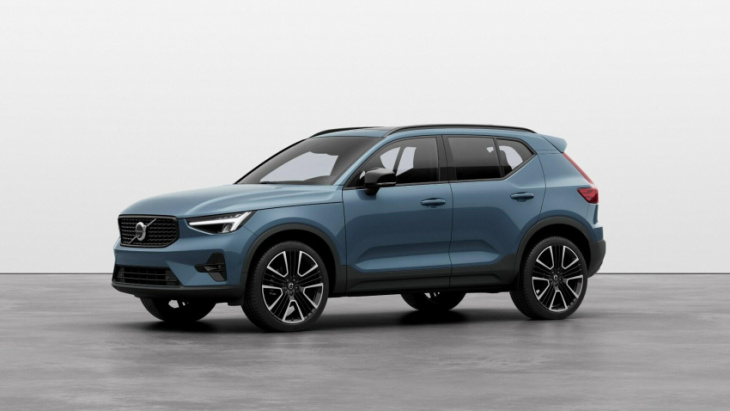 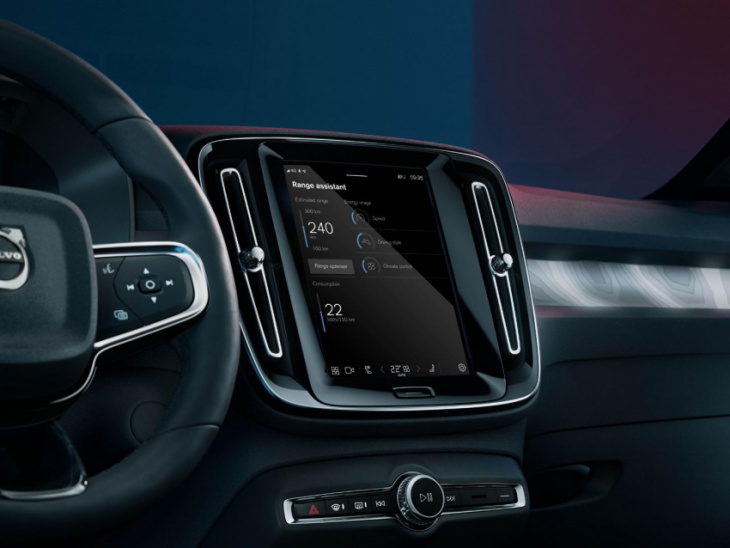 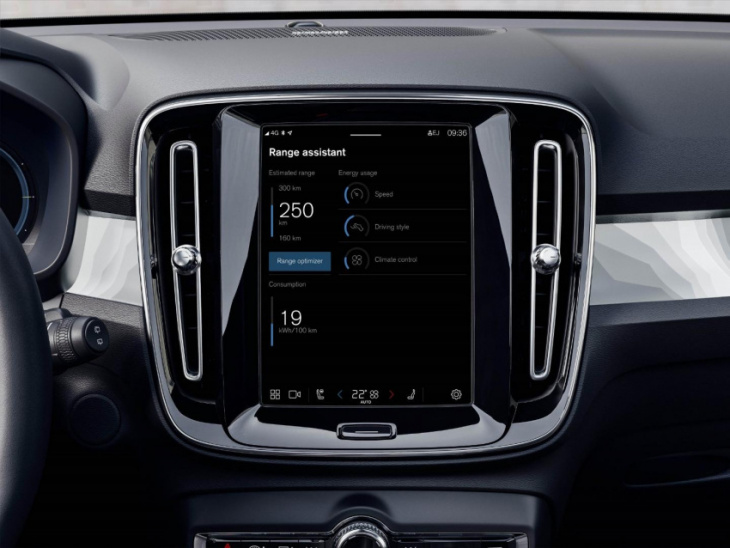 Keyword: Nissan Qashqai vs Audi Q3 vs Volvo XC40: Which one has the best infotainment system?

Audi has now completed its quartet of electric Sphere concept cars with the Activesphere Concept. Like the other E-studies, the four-door crossover coupé has a special body feature: The Sportback rear of the Activesphere can be transformed into an open load floor at the touch of a button. As ...

What was so special about the Datsun 510 sedan? How well did the Datsun 510 do in racing? Why didn’t Nissan make the IDx? The Japanese car offerings were having a hard time shaking their pedestrian reputation until Datsun’s (Nissan today) 510 sedans hit the streets in 1968. It ...

Highlights Crossover with the wavy lines of a coupe and strong profile of an off-roader Uses augmented reality for controls instead of physical screens Has a power output of 325 kW and 720 Nm of torque Audi has taken the wraps off its new electric Activesphere concept and it is ...

The German marque bolsters its most ambitious product plan, set to happen in less than three years.

Is the Activesphere EV also meant for off-road? Where are the Activesphere screens? How much power does it have? Audi has finally released images of its Activesphere EV concept car. It shows Audi’s design direction for future EVs. While looking like a lifted, off-road four-door coupe, it can also ...


View more: Audi Activesphere EV: Is It a Coupe or Truck?

The luxury electric 4×4 you’ve been waiting for is set to emerge in 2027, and no, it’s not the Mercedes Benz G-Class or Land Rover Defender. It’s a new secret project from Audi. A luxury electric Audi 4×4 coming in 2027 In a first from Audi, the German automaker ...