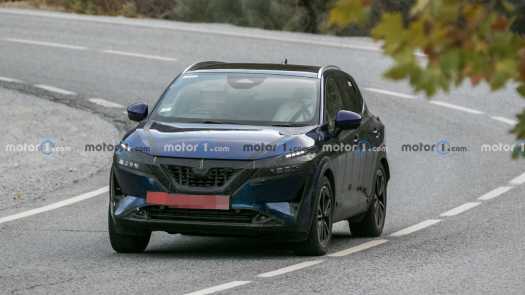 Nissan introduced the all-new Qashqai in February this year and the crossover is now on sale on the Old continent. The Rogue Sport’s European brother is available with a single engine option, namely a mild-hybrid 1.3-litre turbocharged petrol unit with either 138 bhp (103 kilowatts) and 177 pound-feet (240 Newton-metres) or 156 bhp (kW) and 192 lb-ft (260 Nm). A new electrified option will join the range very soon and Nissan is currently putting the finishing touches on it.

Our colleagues at Motor.es were kind enough to share a batch of spy photos with the Qashqai e-Power. This is a hybrid version of the crossover that uses a 1.5-litre petrol engine mated to an electric motor for a combined output of 187 bhp (140 kW) and 243 lb-ft (330 Nm). It’s worth mentioning that in this setup, the combustion engine acts as a generator and only provides energy for the electric motors. At no point the four-cylinder unit will drive the wheels directly. 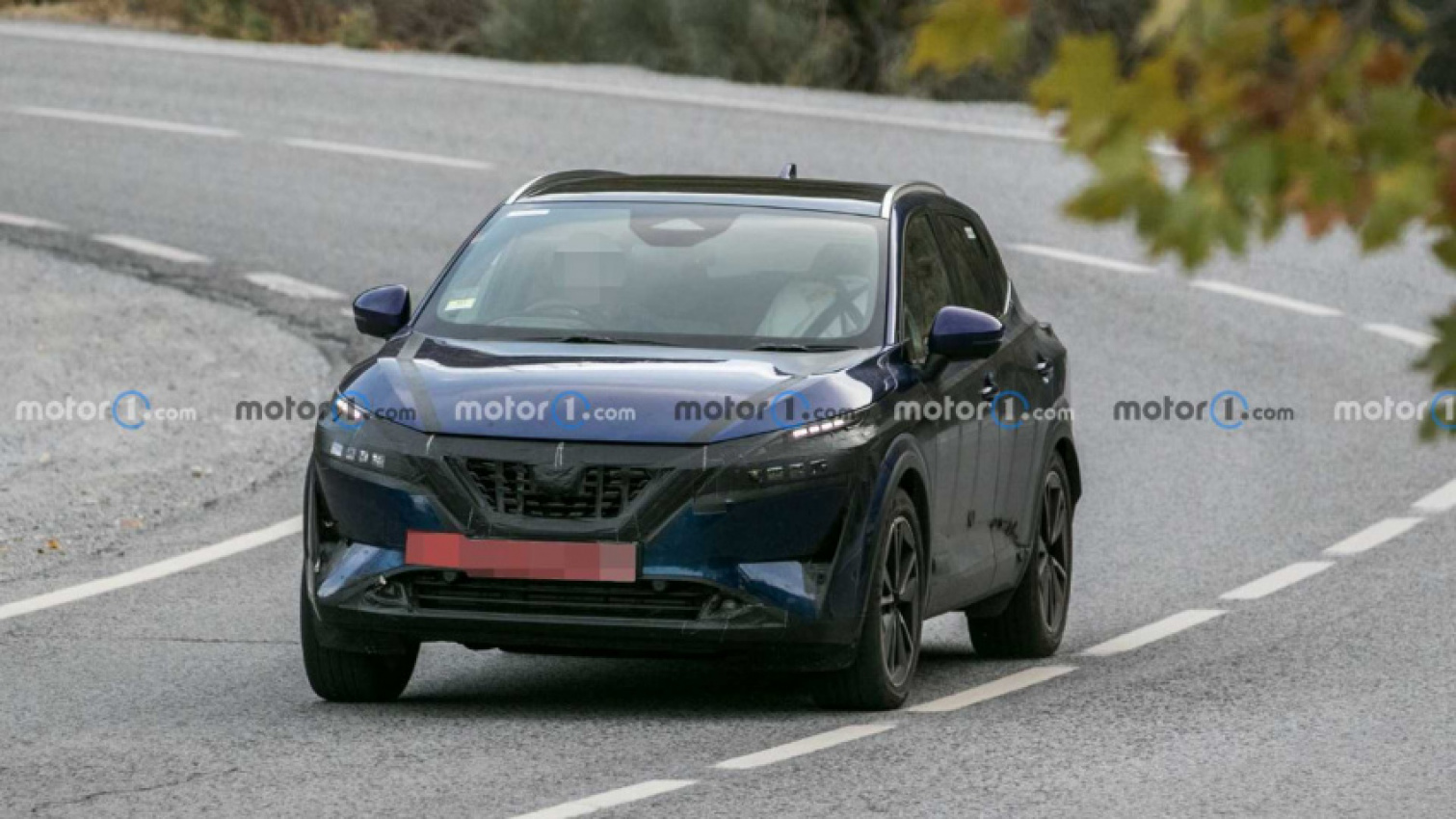 As these new spy photos show, there shouldn’t be any visual differences between the e-Power model and the rest of the lineup. Even the little disguise that this prototype features is virtually unnecessary because we know pretty much 99.99 percent of the design of this crossover. The remaining 00.01 percent is for the new badges on the boot lid.

Nissan says this new powertrain will give the customers the freedom to drive their cars like regular combustion vehicles in terms of refuelling, but combined with the power delivery synonymous with EVs. On top of that, the automaker promises the Qashqai e-Power will have the one-pedal driving option that we know from the all-electric Nissan Leaf.

The new electrified version of the Qashqai is part of the brand’s new strategy to launch no fewer than 23 electrified models by 2030. It should debut towards the middle of next year with sales expected to begin in the third quarter of the year.

Nissan is recalling 125,215 Nissan Rogues from the 2017 model year to check for corrosion in their wiring harnesses that can potentially lead to a short circuit and/or spark, which could cause a fire, or at least wreak havoc on the car’s electronics. “In affected vehicles, a suspected vehicle ...

New material uncovered four years after his ouster as CEO at Nissan backs Ghosn’s claim that a post-retirement payment scheme had the support of top management and wouldn’t take effect without board approval.

The car could be an indirect successor to the Nissan GT-R, according to reports A stand-alone model from Nissan’s performance arm, Nismo, is on the way for release globally sometime during this decade, according to the sub-brand’s CEO. After the long-lived Nissan GT-R was discontinued early this year, more ...