The budget compact crossover segment continues to gain momentum within the local market and the Nissan Magnite has been one of the products spearheading the challenge along with the Renault Kiger and Toyota's Urban Cruiser. Which one would we choose, though?

Compact crossovers are slowly overtaking the humble hatchback as the vehicle of choice for consumers in the crucial R250 000-R400 000 price bracket locally. The Nissan Magnite finds itself in a tough segment then, but it has the styling, efficiency and price point to make it worthy of consideration. The Renault Kiger and the Toyota Urban Cruiser are both popular options and are available at the same price point, so we will be comparing the Nissan with these key rivals to determine which is best.

Powering the Magnite is a 1.0-litre turbo petrol engine that produces 74kW and 152Nm of torque. The engine is paired with a CVT gearbox that sends power to the front wheels, allowing for a 0-100km/h time of 13.4 seconds and a claimed fuel consumption figure of 6.0 L/100km.

The Magnite was crash tested by the ASEAN NCAP in 2020, achieving a 5-Star rating.

The Magnite boasts a 336-litre boot and an impressive 205mm of ground clearance, making it more practical than a similarly-sized hatchback.

The Nissan is the most affordable of the trio, and comes with a solid set of standard features, making it good value versus key rivals. 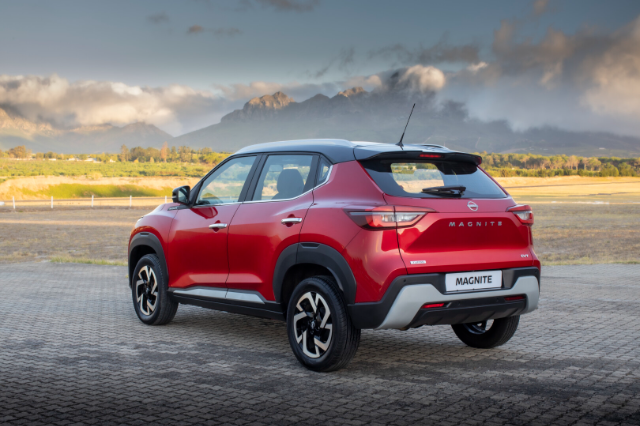 The Kiger shares its 1.0-litre, three-cylinder turbocharged engine with the Magnite, meaning that it too produces 74kW, but has more torque at 160Nm. It also has a CVT that sends power to the front wheels, meaning similar accelerative performance, but a lower claimed fuel consumption figure of 5.4 L/100km.

The Renault is similarly specified to the Nissan, but gets 4 airbags but lacks stability control and cruise control. On the safety front, the Kiger was evaluated by Global NCAP, where it received a 4-Star rating.

The Kiger is very similar to the Magnite in terms of dimensions but offers a bigger boot at 405-litres and the same 205mm of ground clearance. From a value perspective, the Renault is only R2 499 more expensive, making it negligibly more expensive and therefore also good value amongst the trio. 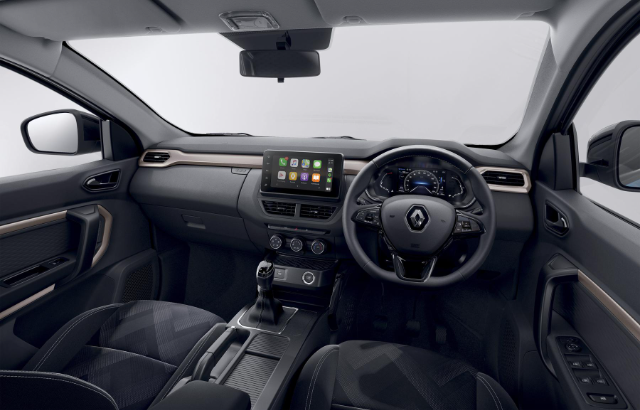 The Toyota features a 1.5-litre naturally aspirated petrol engine that produces 77kW and 138Nm of torque and is paired with a 4-speed automatic gearbox that sends power to the front wheels. The Urban Cruiser will from 0-100km/h in around 11.8 seconds and will sip fuel at a claimed rate of 6.2 L/100km.

In the specification department, the Urban Cruiser is nearly identical to the Magnite but loses out on cruise control. The Toyota was crash-tested by Global NCAP, where it achieved a 4-Star rating. Looking at the Toyota from a value perspective, it is the priciest, but only by a small margin, however, it has the smallest boot among the three but does offer an official braked towing capacity of 1 100kg. 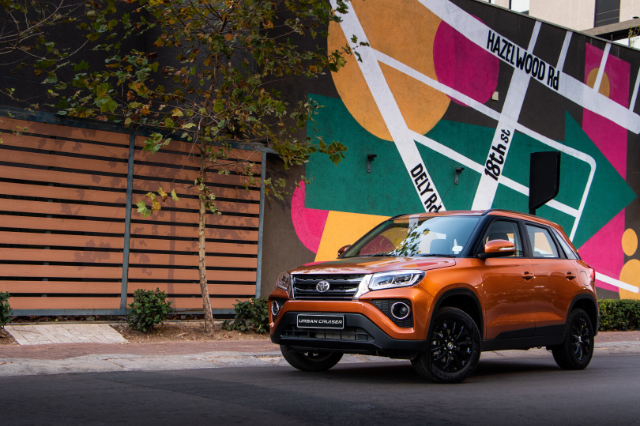 Pricing was all-inclusive at the time of writing but may change without prior notice.

Having looked at the figures, we would be confident recommending any of these models to prospective buyers, however, there can only be one winner, and that is the Nissan Magnite on account of its solid performance across the board. 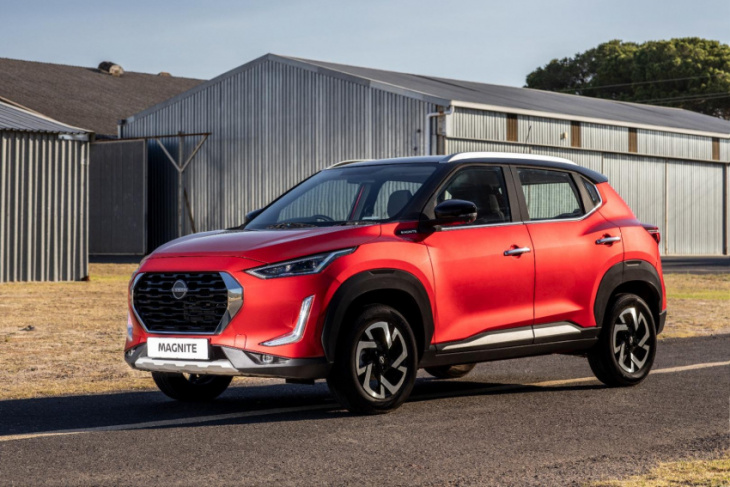 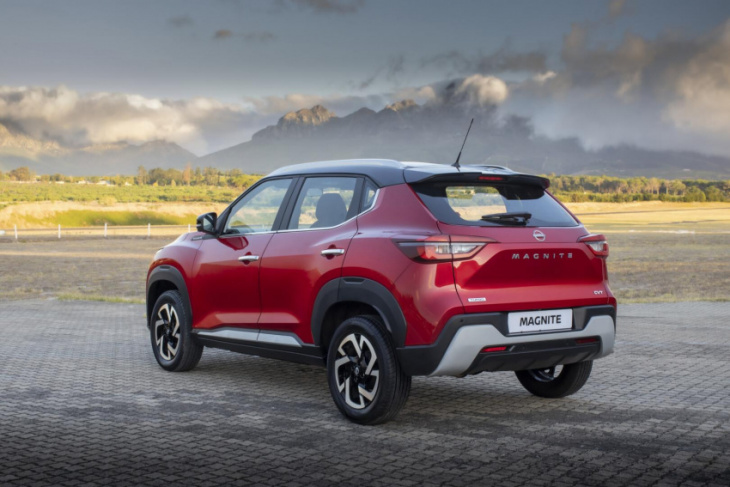 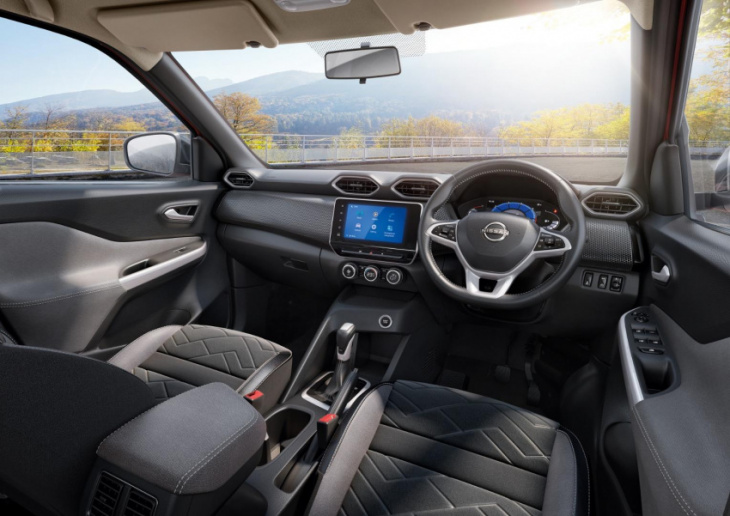 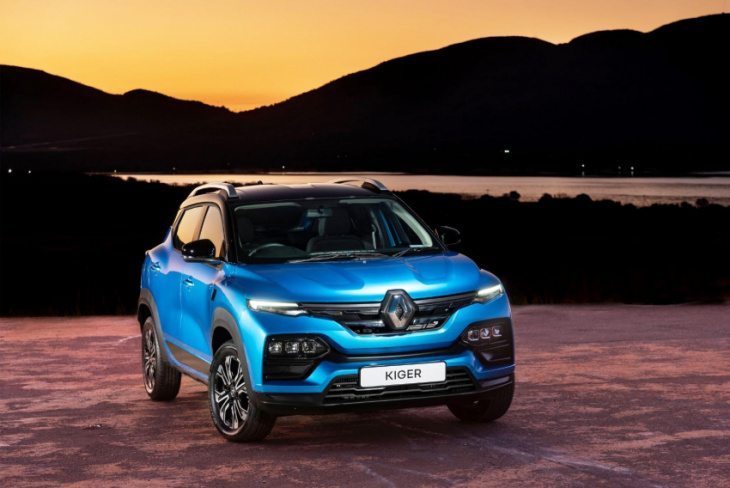 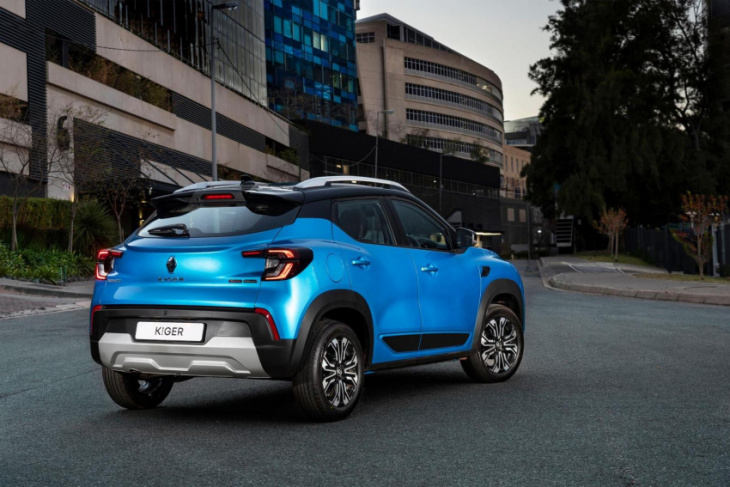 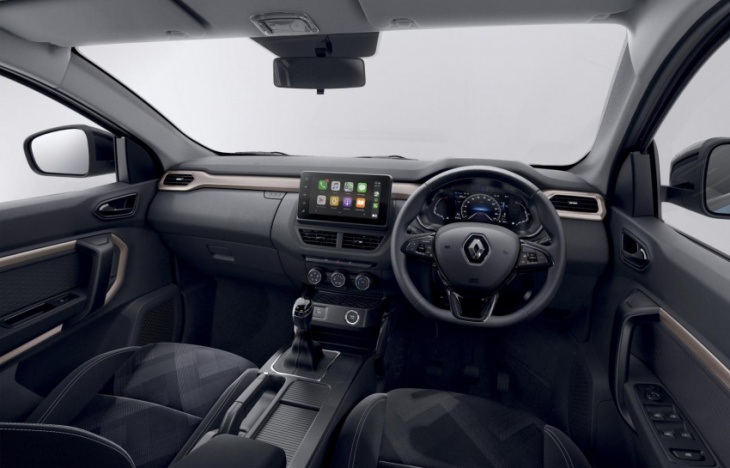 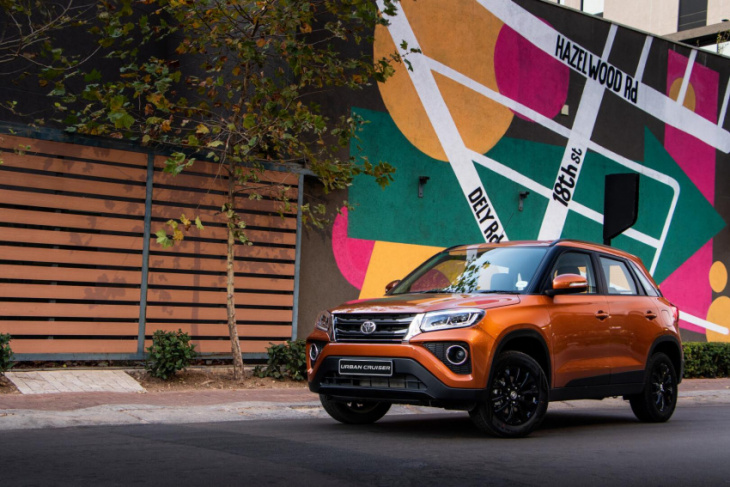 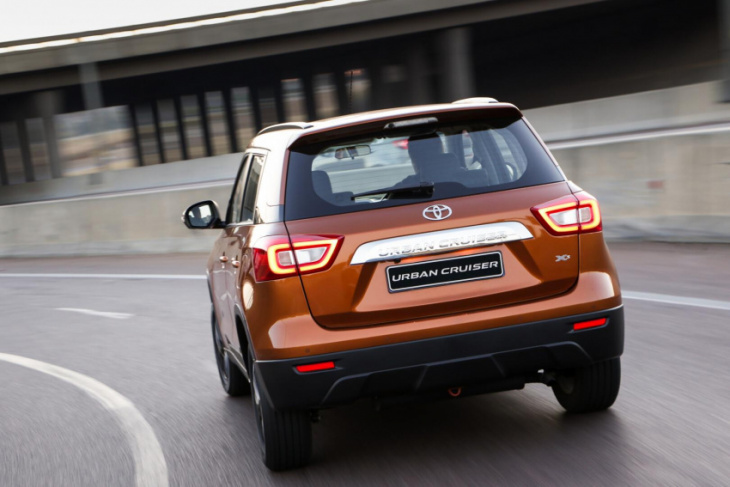 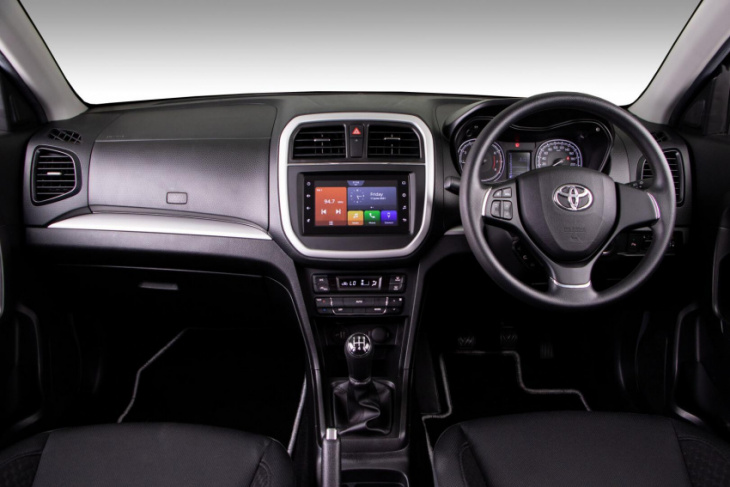 As part of its ‘Nissan Futures’ event

The entire Renault range in India is now RDE complaint and meets BS6 Step 2 emission standards. The automaker has equipped all its cars with a self-diagnostic device to constantly monitor emission levels and other critical emission devices. The 2023 Renault Kwid features a tire pressure monitoring system, ESP, ...

Most common Toyota Sienna problems Cracks on the dashboard Oxygen sensor failure Is the Toyota Sienna a good minivan? Even the best vehicles have their problems. Fortunately, we have sources like Repair Pal to give us the rundown on the most common issues owners have experienced. Furthermore, for the Toyota Sienna ...