The return of the NFL, even in preseason, is already impacting automotive ads, according to iSpot.tv. 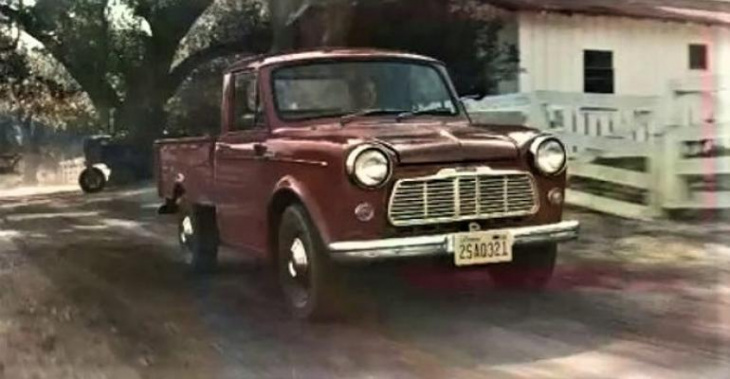 Football is back, with the NFL preseason now well underway. And while the current exhibition games don’t matter from a league ranking perspective, carmakers eager for the sport’s return are all-in.

Three of iSpot.tv’s top five auto ads with the most impressions relied on NFL preseason games. One of the holdouts, however, is this week’s top spot from Nissan. Its “60 Years in 30 Seconds” reached No.1 without advertising on football at all, but rather on staples including America’s Got Talent and Law & Order: SVU.

No.2 Jeep, No.4 Ram and No.5 Hyundai, meanwhile, all leaned on football, which delivered 17 million impressions among the three – the highest total of any programming source across all five ads on this week’s list. Jeep’s “Reservations” received 6 million impressions from the NFL, while 7.1 million went to Ram’s “Here’s to the Workers” and 3.8 million to Hyundai’s “County Fair.”

Jeep’s “Reservations” received the highest Persuasion Score, according to iSpot’s Ace Metrix survey, with a result 11.2% above industry norms. However, Chevrolet’s No.3 “Muddy Passengers” had the highest brand match score of the group, with 90% of viewers remembering it was a Chevy ad after watching it.

Interruption Rate – The percentage of devices that were present at the beginning of your ad but did not complete watching the ad. Actions that interrupt ad play include changing the channel, pulling up the guide, fast-forwarding, or turning off the TV. The Interruption rate is measured on a scale of 0 to 100%.

Attention Index – A comparison of your ad’s Interruption Rate against your specific media placement. The Attention Index is measured on a scale of 0 to 200, where 100 is the average and means your ad is performing as expected.


View more: Everything you need to know about the Nissan Qashqai

Nissan has unveiled its all-new, third-generation Qashqai that promises to offer even more than before. High-end driver assistance systems, luxury appointments and a brand new engine help the Nissan crossover take the fight to the competition. When Nissan revealed the Qashqai in 2006, they were hoping for a relatively successful ...

1. The Bose premium audio system is magnificent 2. The turbocharged 1.5-liter VC engine is smooth and has plenty of power 3. The ProPilot assist works well 4. The Divide-N-Hide cargo system is handy 5. The seat memory system makes fitting in the Nissan Rouge easy Favorite 2022 Nissan ...


View more: 5 of Our Favorite Features on the 2022 Nissan Rogue Platinum


View more: Here’s Every Feature the Base Model 2022 Nissan Frontier Gets You

Nissan adds another reason to opt for the manual transmission.

The technology was jointly developed with Tohoku University’s Faculty of Pharmaceutical Sciences.

Nissan is recalling more than 200,000 examples of its two pickup trucks, the Titan and Frontier, in the U.S.; according to Transport Canada, another 5,977 units are affected in this country as well. On certain pickups, the transmission parking pawl may fail to hold the vehicle in park, causing ...

2023 Nissan Murano: Although Aging Gracefully, a Full Redesign is Needed

Is the 2023 Nissan Pathfinder Rock Creek Edition Worth Buying?

The Nissan X-Trail Has Powerful Advantages Over the Rogue

The Best Used Nissan Frontier Pickup Truck Years: Models to Hunt for and 1 to Avoid

The 2022 Nissan Frontier Is Like the Toyota Tacoma, but Cheaper

The Most Popular 2022 Nissan Frontier Trim Is Also the Best