The company will start building ET7 customer cars on March 10 at its plant in Hefei, Anhui province. 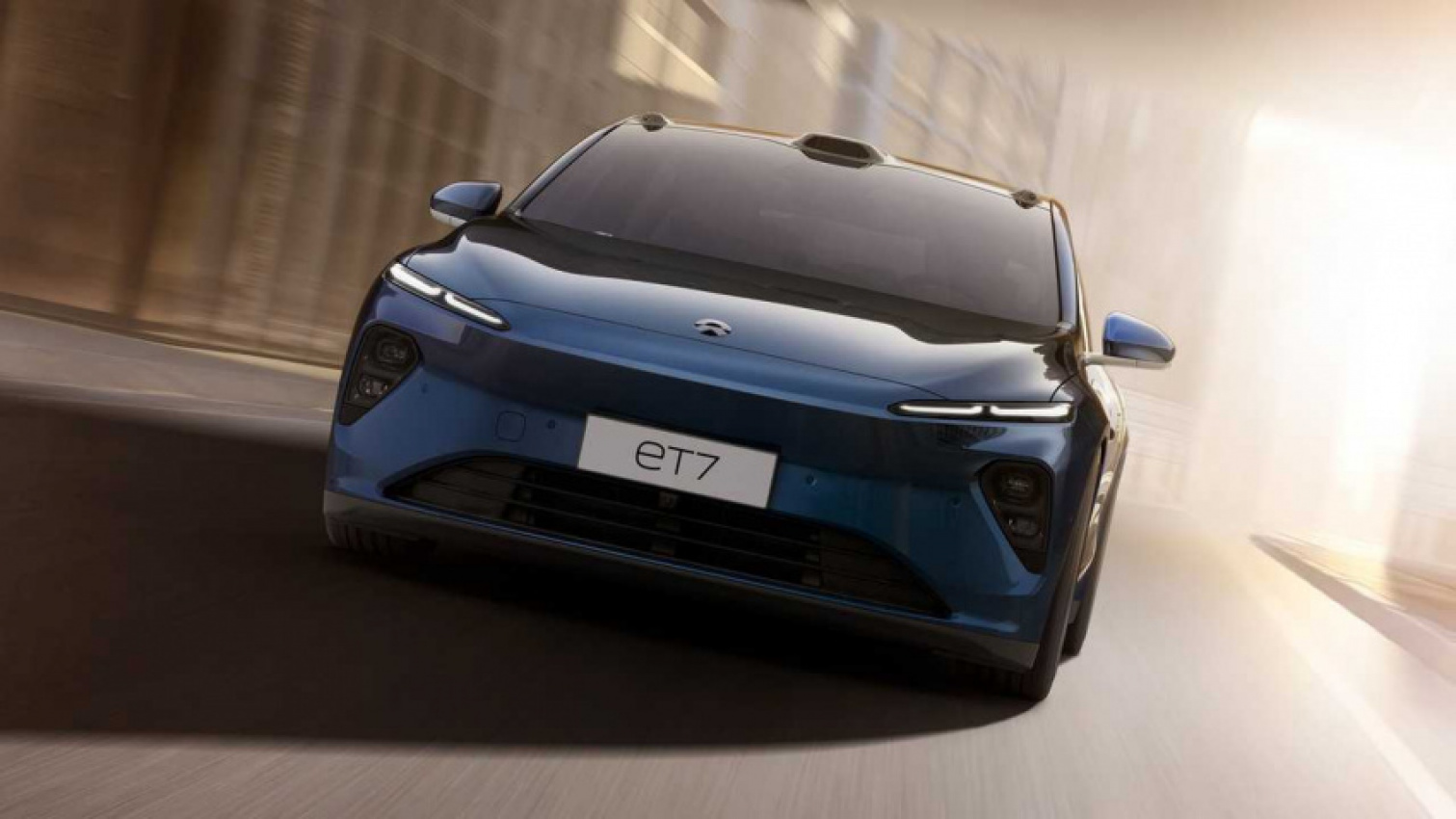 On March 5, the first ET7 electric sedan was ready for test drives at the NIO House at the NIO-JAC manufacturing base in Hefei, Anhui province. Customers from Hefei who reserved the car had the privilege to test drive the ET7 before anyone else.

NIO stores in other Chinese cities will also get the sedan for test drives, with the company to invite those who have locked in their orders to come in for a test drive.

According to NIO, customers were able to experience the ET7’s design and features, including a new seat design, Nappa leather, Karuun renewable rattan wood, 256-color ambient lighting, and a 7.1.4. immersive sound system. The company says test drivers were also impressed with the ET7’s acceleration and handling performance.

Chinese media outlets will also get to test drive the ET7 starting this weekend, with CnEVPost reporting that it was invited to Ningbo, Zhejiang province on March 13 to get behind the wheel of the electric sedan for the first time. 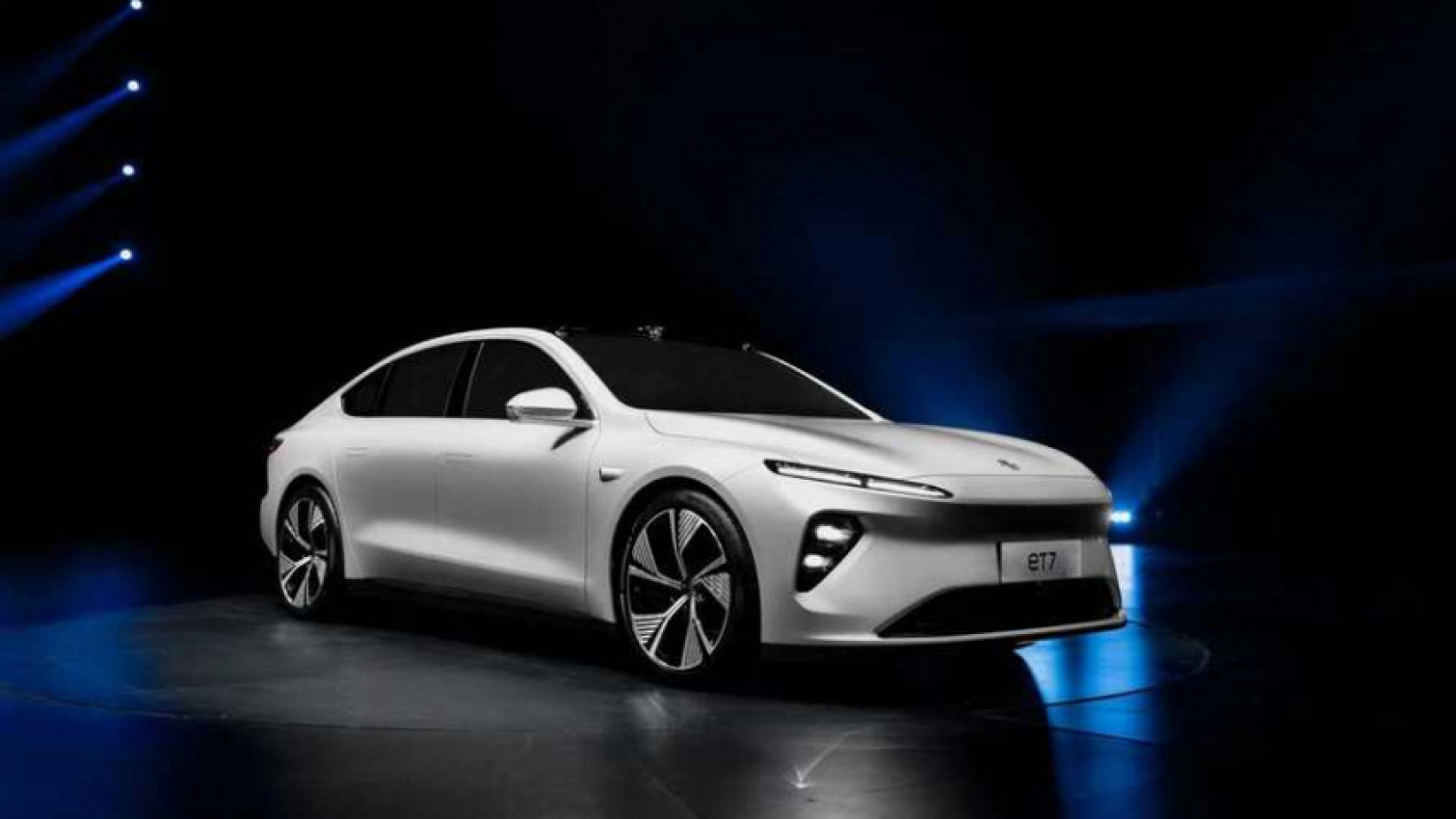 The company will start producing ET7 electric sedans on March 10, with the first vehicles to be delivered on March 28.

Qin added that the vehicles used for test drives are almost ready for delivery and running software version 0.7.0, which will be upgraded to version 1.0.0 at the time of delivery. Besides software optimization, production vehicles will also get a few other upgrades, including the leather upholstery.

The NIO ET7 is the EV startup’s first sedan after the ES8, ES6 and EC6 SUVs. Slightly longer than a Tesla Model S, it will offer three lithium-ion battery options (75 kWh, 100 kWh, 150 kWh), with the largest one enabling a driving range of 1,000 kilometers (621 miles) on the NEDC cycle.