Nidec’s COO to resign after being sidelined by founder Nagamori 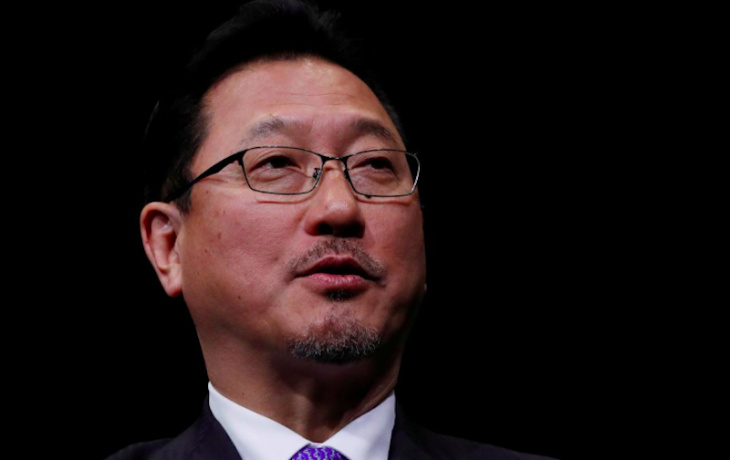 TOKYO: Nidec Corp. president and chief operating officer Jun Seki (pic)  is planning to leave the electric-motor maker ahead of a managment overhaul by founder Shigenobu Nagamori, 77, people with knowledge of the matter said, underscoring the Japanese company’s struggles put in place a succession plan.

Seki, 61, who was demoted from chief executive officer earlier this year, is being stripped of further responsibilities and being excluded from key communication among managers at the company, the people said.

He plans to leave Nidec by the end of September and vice-chairman Hiroshi Kobe, 73, will take his place, according to some of the people, who asked not to be identified discussing non-public information.

The new structure is scheduled to be announced early next month. 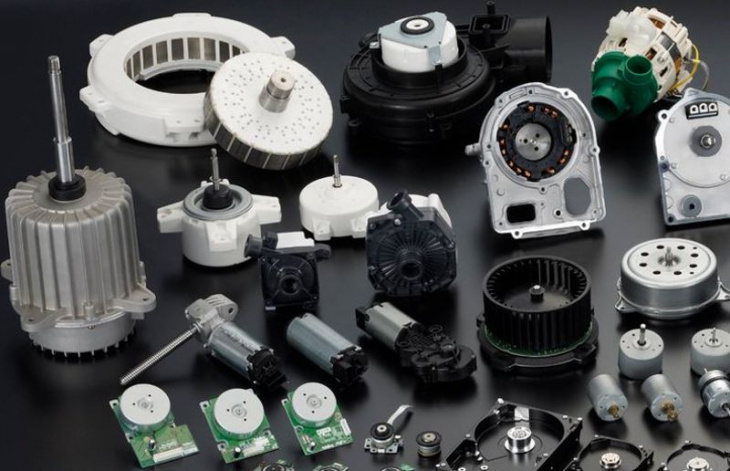 The world’s top supplier of motors for everything from hard drives to power plants is facing a worsening global economic outlook and needs to prepare by putting in place leaders with deep experience within the company, Nagamori told senior managers, according to one of the people.

The revamp is the latest chapter in a turbulent period for Nidec.

Nagamori brought in Seki, 61, a former Nissan Motor Co. executive, in 2020 as his successor and promoted him to CEO last year.

Yet, after 10 months, Nagamori took back the reins amid what he described as lackluster performance at the company he founded in a shack in 1973. Although Nagamori has built a solid reputation turning the manufacturer into one of Japan’s biggest companies, for years he has struggled to find a successor.

In an interview with Bloomberg News last month, Nagamori vowed to remain at Nidec until he’s restored its shares to a record and put it on a path of steady growth.

When asked about the adoption of a new management structure Tuesday, Nagamori confirmed that plans were in place but declined to comment on Seki’s future. Seki didn’t respond to multiple requests for comment.

Keyword: Nidec’s COO to resign after being sidelined by founder Nagamori