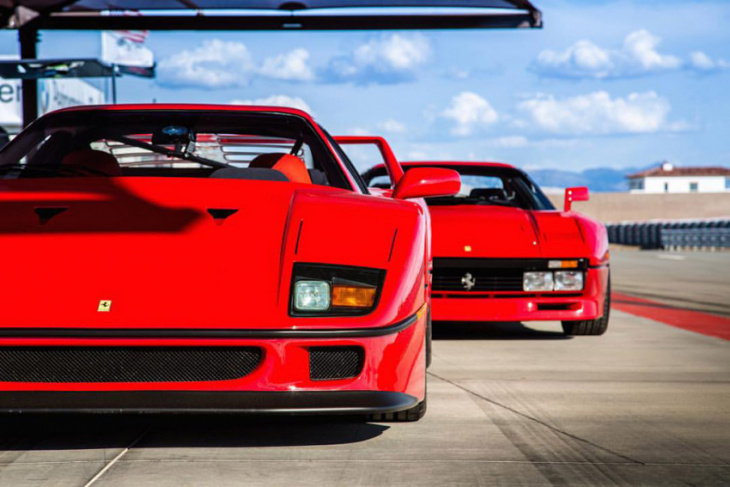 Nicola Materazzi, an Italian engineer largely unknown outside of automotive circles, passed away on Aug. 23 at the age of 83, Pledge Times reported.

While you may not be familiar with the name, you’ll definitely be familiar with some of the cars he’s credited with helping develop. The list includes the Ferrari 288 GTO and F40, Bugatti EB110, and Lancia Stratos.

Born in the Cilento region of southern Italy in 1939, Materazzi would later study engineering at the University of Naples before moving to Turin where he started his automotive career with Lancia. That was in the late 1960s, and it was at Lancia during the following decade where Materazzi would help develop the Stratos sports car built from 1973-1978, including Group 4 and Group 5 rally versions with their monster turbocharged engines.

Materazzi’s talents caught the eye of Ferrari, as the engineer by the 1980s was working on engines for Ferrari’s Formula 1 race cars, helping to bring the Scuderia into the turbo era with 1981’s 126C F1 race car. He would also work on several Ferrari road cars, most notably as chief engineer for the F40 program. 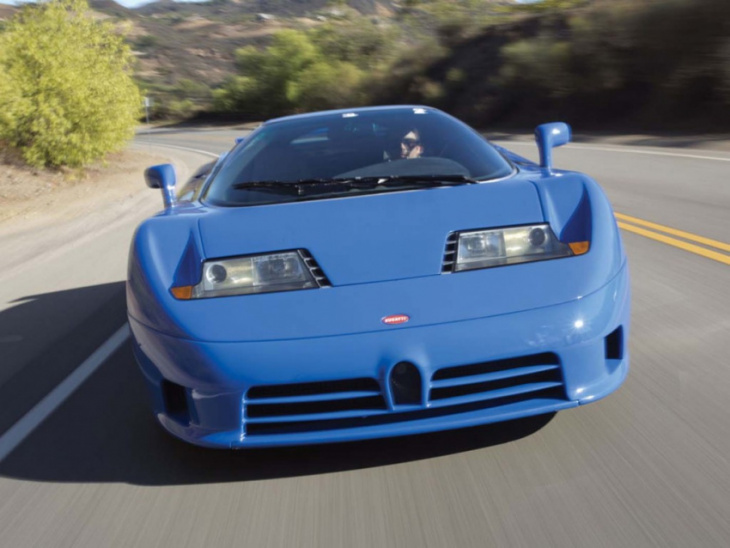 According to Pledge Times, Materazzi left Ferrari after the F40 program, and by 1988 would be working with motorcycle manufacturer Cagiva, specifically on its racing program. That would only be a short stint as by 1991 Materazzi would be helping Romano Artioli with the Bugatti EB110.

However, Materazzi’s time at Bugatti would also be short. The company only managed to build 128 EB110s before financial issues (including debts incurred by Artioli after an investment in Lotus) sent it into bankruptcy.

Materazzi’s work with the EB110 wouldn’t end there, however. He would eventually join B Engineering which attempted to revive the EB110 in the early 2000s as a new model called the Edonis, using leftover EB110 chassis.

B Engineering never had much luck with the revival but the baton was picked up by Casil Motors which in 2018 unveiled an updated SP-110 Edonis Fenice, this time without Materazzi’s help.