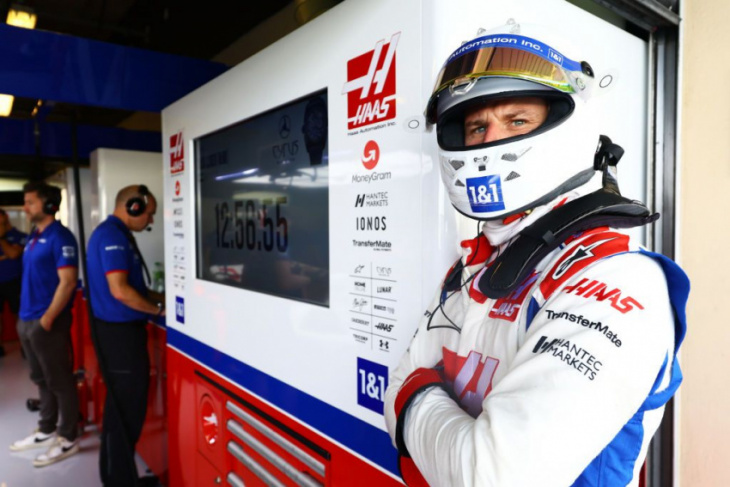 The last time Nico Hulkenberg was a full-time Formula 1 driver, Max Verstappen was in single-digit wins, Lewis Hamilton was the dominant champion, and COVID-19 had yet to creep onto the horizon.

But Hulkenberg is back for 2023, with the Haas F1 Team for an alliance that may appear underwhelming but should be prosperous for both parties.

Hulkenberg relinquished his Renault seat after 2019 and has not competed full-time since. He remained associated with Formula 1 through a reserve role at Racing Point/Aston Martin, which led to five Grand Prix appearances across 2020 and 2022, most recently in Saudi Arabia in March.

Those sporadic outings were a reminder of Hulkenberg’s ability.

At Silverstone in 2020, he qualified the Racing Point in third and raced it to seventh. In his Nurburgring stand-in race that same season, he went in cold into qualifying, understandably starting last, but surged to eighth in the race. 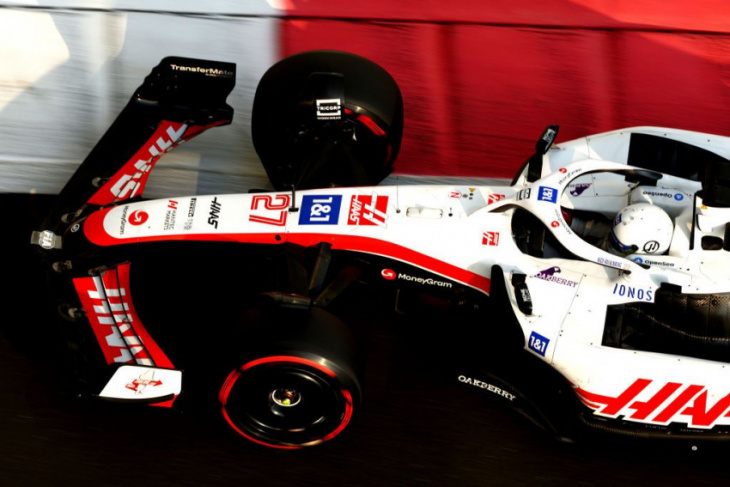 In Bahrain this year, Hulenberg out-qualified teammate Lance Stroll despite a lack of pre-season testing.

Hulkenberg, a 35-year-old veteran racer with 181 F1 race starts to his name, will now align with Haas for 2023, in place of compatriot Mick Schumacher, and alongside Kevin Magnussen.

“Obviously (after) ‘19 I was out and I was happy, I had some distance and some breather from it,” Hulkenberg said, opting not to chase a seat in another racing series. “So I really had the time to step back, disconnect from it properly. Then it was COVID time so not much was going on.

“Once the 2020 season started, soon after that I came to Silverstone to replace Checo (Perez). But it was good for me to have time away to digest, to reflect on some things. It’s a change of perspective a little bit too. And then ‘21, of course, sometimes it’s difficult when you have to watch, when you’re on the side lines. But I think at that time it was still okay for me. And even earlier, at the beginning of this year, I wasn’t stressing or thinking about it too much. But then coming towards the summer, it somehow grew in me again, when I came and visited races, saw the action and the excitement, I had the desire to come back. And then the discussions started.” 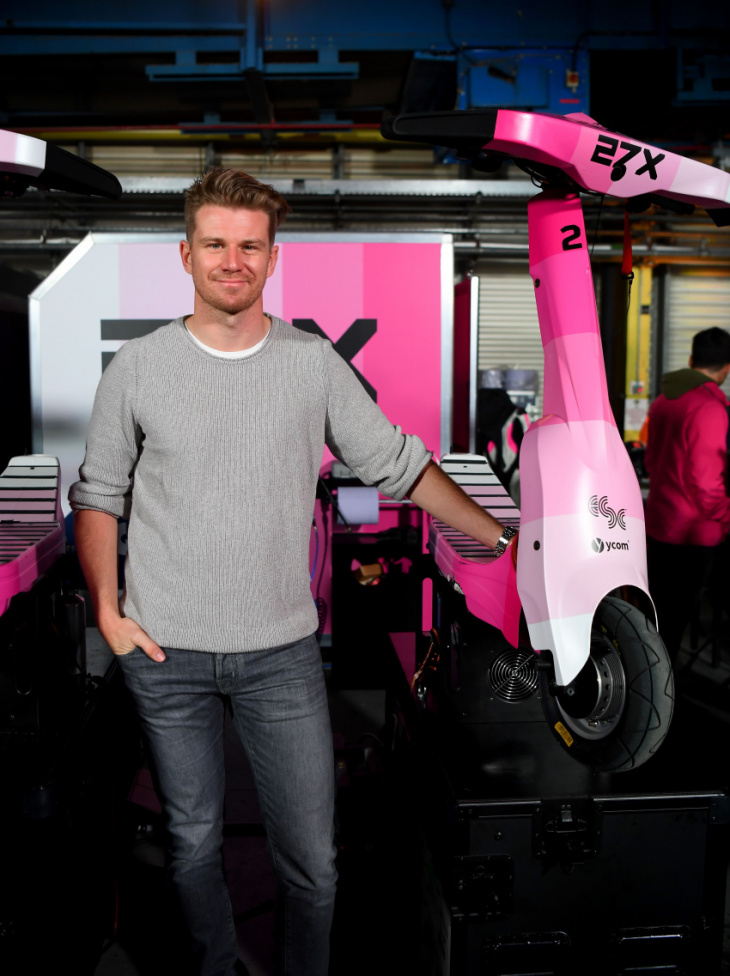 Nico Hulkenberg has started 181 Formula 1 races in his career.

Hulkenberg revealed that he made contact with Haas team principal Guenther Steiner in Formula 1’s summer recess and in the last month, and says “it got more and more concrete and serious, and I was getting more optimistic and confident that we could agree a deal.”

The contract was signed November 26 and announced 24 hours later.

Hulkenberg described Haas as a “team obviously with potential (as) 2021 was very tough for them (but) they’ve bounced back this year to eighth, and I think there’s still room for improvement. I think there’s things we can do better as a team and I’m here because I want to extract that.”

As a 35-year-old returning after an effective three-year break, and with a team that finished eighth this season, Hulkenberg understands the task in front.

“I think you’ve got to be realistic about those dreams and goals,” Hulkenberg said of whether he still had the same ambitions as when he was a fresh-faced youngster. “For me it’s to just maximize what we have. Depending on how competitive the package is that you race, there are race circumstances that can be opportunities you can get lucky someday, but I think it’s just to maximize every race weekend, to leave nothing on the table and to score the best possible results.”

Hulkenberg will team up at Haas with Kevin Magnussen; the two are renowned as tough racers, and famously had an exchange of words in Hungary, in 2017, after an on-track battle. Hulkenberg approached Magnussen, labelling him “the most unsporting racer.”

Now five years older, and wiser, both know the value of cooperation.

“I expect to have a good relationship,” said Hulkenberg. “We’ve cleared that incident and broken the ice beginning of this year actually. I said hello to him with his exact same words from 2017 and he found that quite funny and amusing. I have absolutely no worries working and racing alongside him. We’re both grown-up adults, we respect each other and we’ll race for the team. So no problems whatsoever.”

Said Magnussen: “Everyone talks about our little thing in Hungary back in 2017—of course that’s what everyone brings up. But I have a lot of respect for him, even before he was going to join our team. I don’t know him as a person yet, we’ll get to know each other next year and I’m looking forward to that, and he’ll be a great asset. He’ll bring a lot of experience, and that’s invaluable in Formula 1. He was always someone who (looked like he) was just about to get a top drive in Formula 1, he always got good results in midfield cars, so that’s what we need him to do here as well.”

Hulkenberg had his first day of running in Haas’ VF-22 during post-season Pirelli tire testing on Nov. 22. A power unit problem interrupted his program in the morning but he was still able to complete 110 laps (almost two race distances) in his new surroundings.

“It was a good day of running. I collected many impressions and a lot of data, which was the target,” said Hulkenberg, who quipped his time away meant there was “some human degradation” towards the end of the day. “We have a lot of things to pick through and digest and analyze in the next couple of weeks.”

As well as simply driving, Hulkenberg was able to become affiliated with Haas’ procedures, get to know the team members, and get up to speed in engineering meetings.

“It’s a lot of the basics that you can sort out, or identify, and try and fix for next year,” said Hulkenberg, referring to elements such as seating position, steering wheel button locations, or “[things] that worked really well for this situation, and that for that [at other teams], you try and implement or carry over if it is possible.” That means it “saves time so once you get going [in pre-season] you can focus on the performance.

“Naturally, we see every time that a driver changes team there is like a getting to know period until you reach your real optimum. For sure that will take a couple of race weekends.”