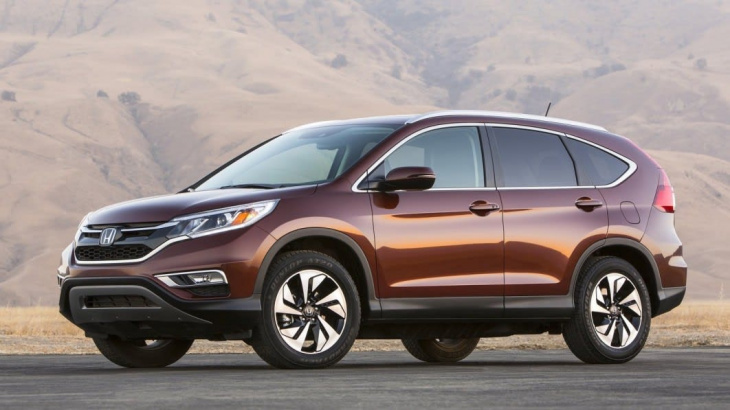 Honda could be facing a massive recall if the National Highway Traffic Safety Administration’s inquiry shows a problem. Earlier this week, the NHTSA announced a probe into the automaker after receiving several reports of Honda vehicles losing power at highway speeds.

Reuters reported that the NHTSA investigation involves more than 1.7 million Honda CR-Vs and HR-Vs from between 2018 and 2022. Reports claim that all-wheel drive variants of the SUVs experience rear differential lockups at speed, causing a driveshaft fracture and loss of power. A leaking differential seal has been identified as a potential culprit.

Honda confirmed its awareness of the probe and said it would cooperate with the investigation, providing information as needed. We don’t know how or when the incidents that led to reports occurred, nor do we know how many reports Honda received. The NHTSA process requires automakers to submit reports of these kinds of incidents, and if it determines that a defect exists, a recall could be ordered.

This is the second major NHTSA-Honda investigation in 2022. Earlier this year, the agency opened a probe involving around the same number of Honda CR-Vs and Accords. Owners of those vehicles reportedly experienced unexpected automatic emergency braking action when there was nothing in the vehicle’s path. NHTSA said six of the 270 reports it received resulted in minor injuries. That investigation is still ongoing.

It’s unclear if NHTSA’s investigation will lead to a recall, but a potential action with almost 2 million vehicles is a big deal. Some automakers have been able to issue recall fixes with over-the-air software updates, but a hardware issue involving leaking seals and driveshafts isn’t so simple.