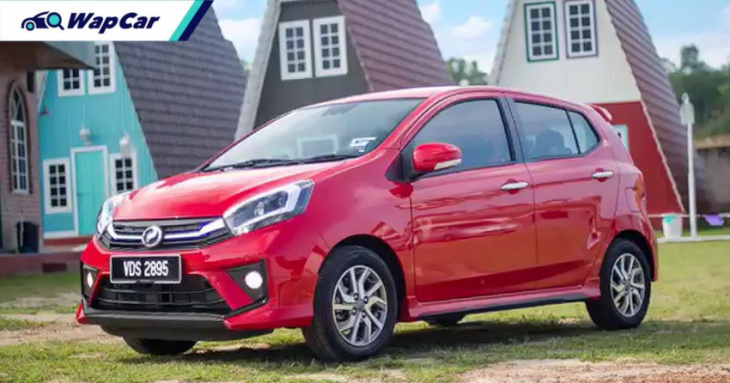 The current Perodua Axia is currently 8 years old and is nearing the end of its lifecycle. Its replacement model could be coming sooner than expected and its specifications could be better than its Indonesian counterparts. 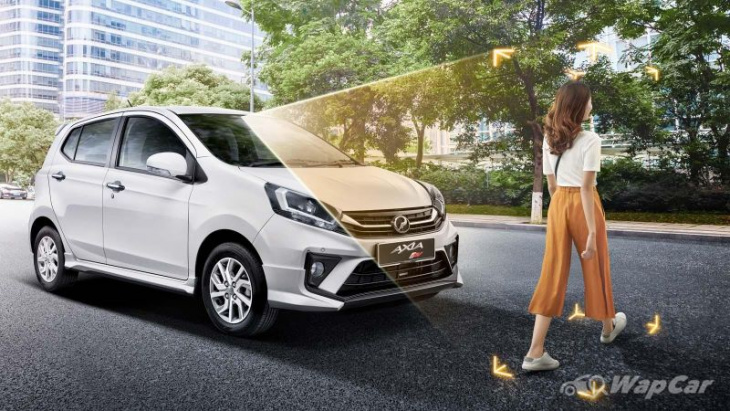 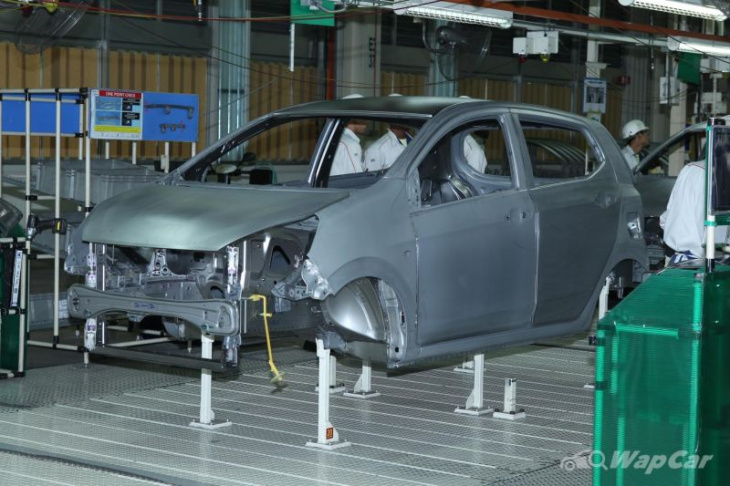 If all goes as planned, the D74A Perodua Axia could debut as soon as February 2023.

Ativa is the first Perodua model to feature the DNGA platform

As for the new hatchback itself, the D74A Axia, like other recently-launched Perodua models such as the Ativa and Alza, will be underpinned by the Daihatsu New Global Architecture (DNGA). 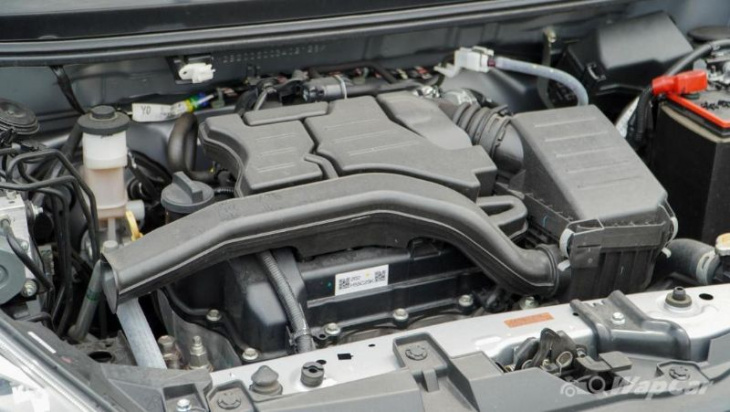 It is expected to carry over the same naturally-aspirated 1.0-litre 1KR-VE 3-cylinder petrol engine, albeit with the newer Dual-mode CVT (D-CVT). 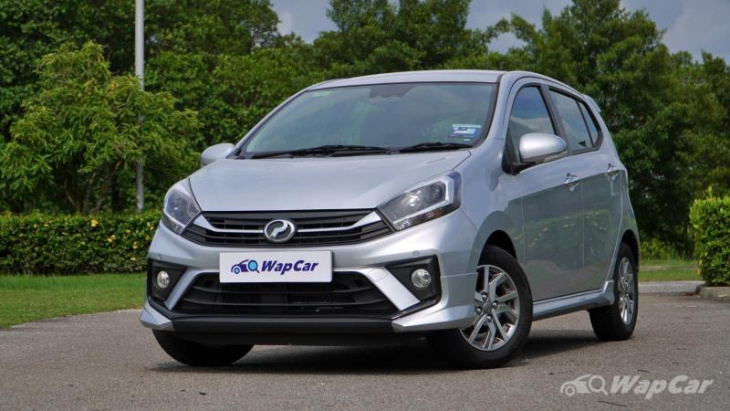 Elsewhere, in terms of equipment, the next-gen Axia is touted to receive LED headlights, bulb-type tail lights with smoke finishing, fully-digital instrument cluster, and a floating-style infotainment system. The latter two are said to be exclusive to the upper variants of the next-gen Axia. 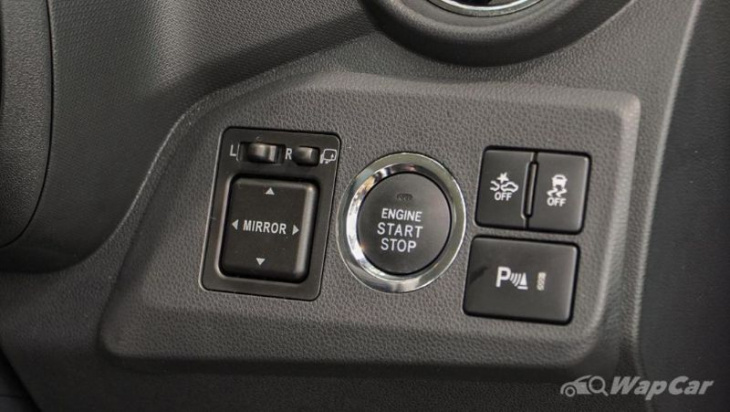 Interestingly, the same source also claimed that the top-spec Axia will get 6 airbags, on top of the ASA 3.0 ADAS suite, encompassing features like Blind Spot Monitoring (BSM) and Rear Cross Traffic Alert (RCTA). Adaptive Cruise Control (ACC) may not be offered on the next-gen Axia.