The next-generation Audi R8 will be an EV according to reports. Audi is all set to ditch the big V8 and V10 engines in favour of an electric drivetrain for the new R8. It will make use of the new-generation EV platform co-developed by Audi & Porsche. 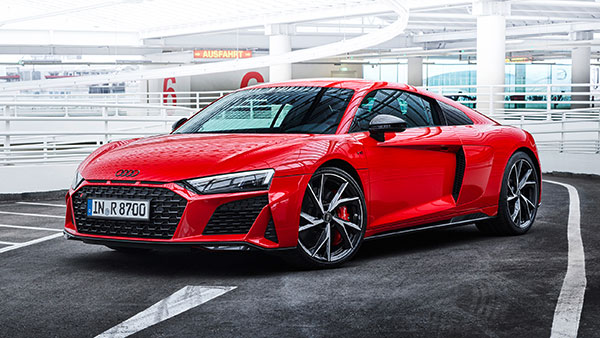 The Audi R8 is one of the most versatile supercars in the world. It has always been one of those supercars that one could use on a daily basis. It was first introduced in 2006 with a V8 engine. At a later stage, the Audi R8 was made available with the V10 engine borrowed from sister company Lamborghini. 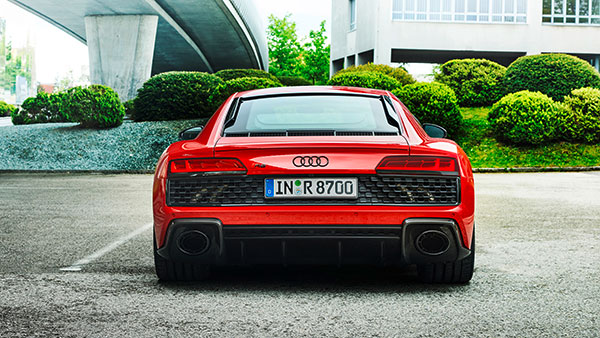 Over the years, tens of thousands of units of the Audi R8 have been sold across several international markets. Though the Audi R8 continues to perform well in terms of sales figures, the top brass at Audi know very well that it is time for the next-generation Audi R8 to head into development. 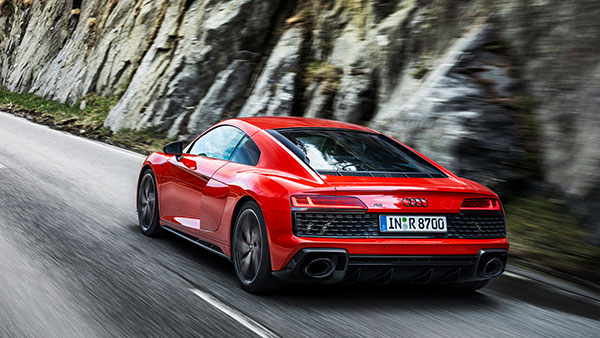 Dr Sebastian Grams, MD of Audi Sport is pushing for an all electric Audi R8, but he also mentioned that the electric supercar hasn’t been cleared for production just yet. However, he did mention that the direction for the successor to the R8 is electrified. 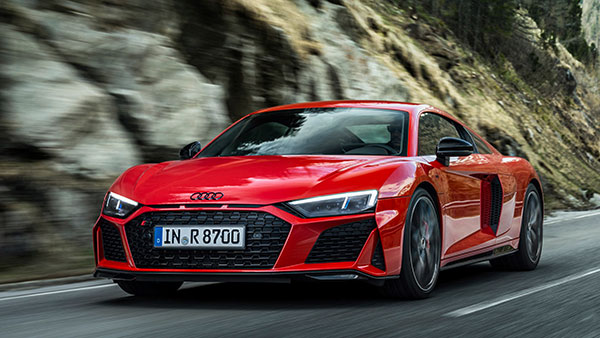 The next-gen Audi R8 hasn’t gone into development just yet and is still at the planning phase. Hence, no details of the electric supercar are out just yet. However, we expect the new R8 to be underpinned by the SSP Sport Architecture. This is a platform that has been jointly developed by Audi and Porsche and already underpins the Porsche Taycan and Audi E-Tron GT. 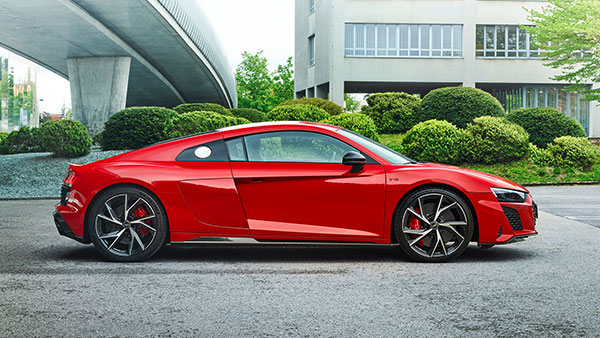 There is an all-new electric platform being developed for the new Porsche Cayman and Boxster. Audi might use some learnings from this development too, for the chassis and design of the new R8. We also expect Audi to stick to a design language reminiscent of the current R8. 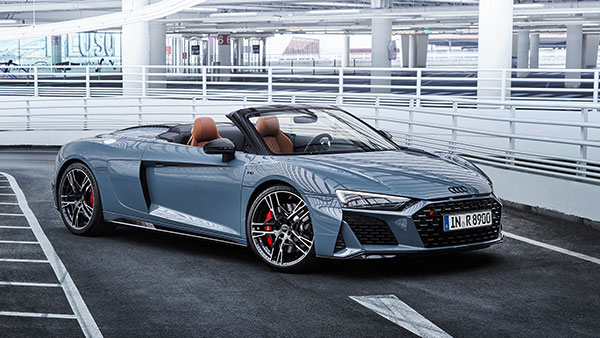 Not much is known about the powertrain that will drive the new Audi R8. However, we do expect two electric motors, one on each axle. Audi might even surprise the world by going for four electric motors, one for each wheel. Irrespective of the motor configuration, we expect the power output to be over 800bhp. 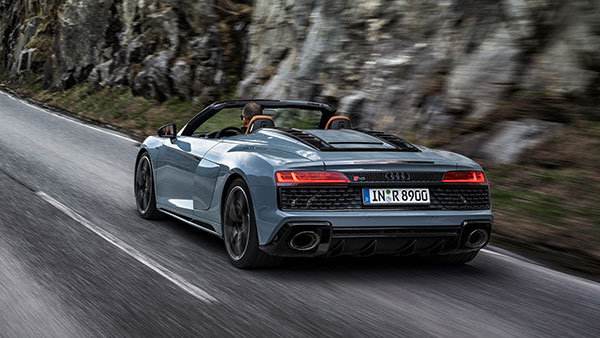 Thoughts On Next-Generation Audi R8 Being An Electric Supercar

The Audi R8 has for a long time been the favourite supercar to many. It has amassed a huge fan following and now, it is time for a sea change, for both prospective buyers and enthusiasts. Going by what Audi did with the e-Tron range of electric cars, we can expect the extraordinary with the next-gen Audi R8.

Keyword: Next-Gen Audi R8 Will Be An Electric Supercar: Electric Powertain To Produce Over 800Bhp

Back in 2017, Hyundai surprised pretty much everyone with the i30 N – a car that seemingly came out of nowhere, and helped cement Hyundai’s place in the enthusiast scene. But little did we know, the history of the N brand could’ve been very, very different, and perhaps even ...


View more: Hyundai nearly made a mid-engine supercar to launch its N brand


View more: Is the Audi A3 being discontinued?

I do realize the irony of talking about privacy when it comes to dashcams – a device meant to capture videos of all the people around me without their consent. BHPian lordrayden recently shared this with other enthusiasts. I recently installed a dashcam in my car and as part ...


View more: Car dashcam audio recording: Do you keep it on or off

Amid the excitement of Audi’s Formula 1 plans for 2026 finally being confirmed and the first concrete deals of the new project being revealed, the manufacturer also seemed to make its first mistake. After what felt like an eternity of speculation and rumour, one of F1’s longest-running ‘will they, ...