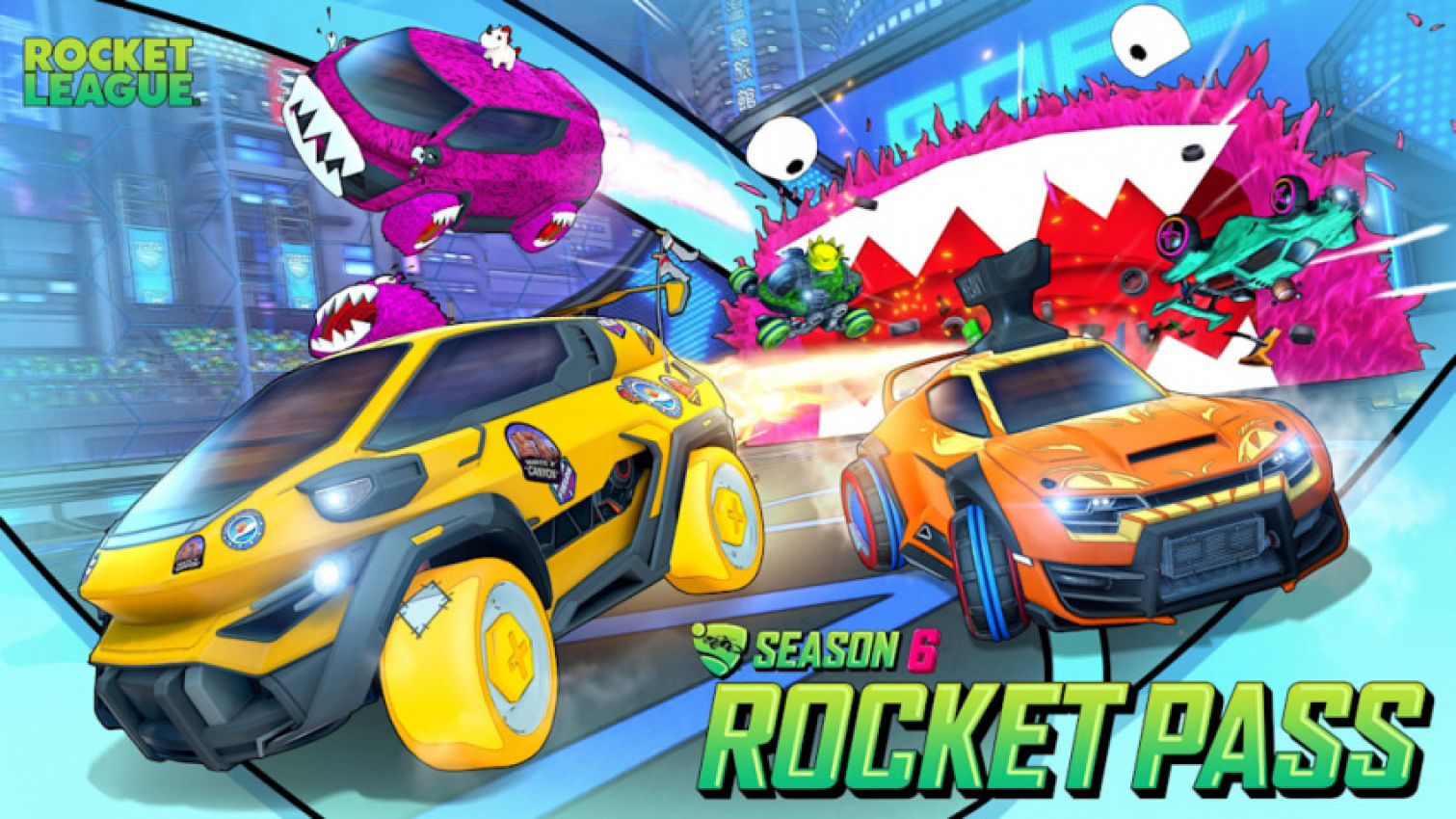 “Rocket League” has unveiled a new season with a brand new theme: Animation. Season 6 of the car soccer game features some very cartoony elements, a new Rocket Pass, a new mid-season event and a new as-yet-unnamed bump-centric game mode. Other goodies include a playable Neo Tokyo (Comic) Variant Arena, a new van called the Nomad (featuring the Merc hitbox), and at some point during the season Psyonix promises to unveil the Black Fennec, a color variant of the fan-favorite Fennec vehicle. The new season started earlier this week and will last until June 15, so if you want some animated rewards, make sure you get some play-time in before then!

If you’re unfamiliar with Humble Bundle, it’s a great service that sells, well, bundles of games, for ridiculously cheap prices to support various charities. It’s a site that’s well worth gamers’ attention in general, but this month we had to share our favorite bundle we’ve seen yet, “The Ultimate Racing Sim Bundle.” For just $13 you can get the following eight games and two special discount offers:

This particular bundle is supporting JDRF, “the leading global organization funding type 1 diabetes (T1D) research” and Direct Relief, “a non-profit, non-partisan organization that has become one [of] the world’s largest providers of medical relief in the world.” If you’d like to pick up a bunch of solid games on the cheap while supporting a few great causes, check out the deal right here.

ICYMI: “Gran Turismo 7” could be the best in the series

If you missed it, Autoblog editor and frequent Autoblog Live Stream co-host Joel Stocksdale recently published his thoughts on the latest entry in the “Gran Turismo” franchise calling it “a gorgeous game,” “a superb driving simulator” and “one of the best celebrations of cars, virtual or real.” You can read Joel’s full Gran Turismo 7 review here.