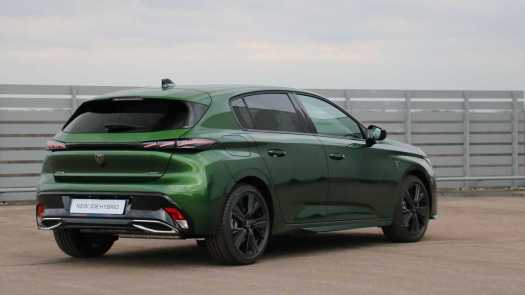 The new-look Peugeot 308 hatchback and the more spacious 308 SW estate have gone on sale in the UK with prices starting at £24,000 and £25,200 respectively. Although both cars are available to order in this country, the first customer deliveries are not expected to happen until next year.

Available for the first time with plug-in hybrid powertrains, as well as more conventional petrol and diesel engines, the 308 is distinguished by its bold new exterior design and its completely refreshed cabin. It also gets Peugeot’s new emblem, with the lion motif inside a shield on the nose and tail of the car.

Customers in the UK are offered a choice of five trim levels, with the £24,000 Active Premium representing the entry-level option. For an extra £1,850, customers can upgrade to the Allure, while opting for mid-range Allure Premium takes the price to £26,750. Above those two trims, there’s the £28,650 GT model or the top-of-the-range GT Premium version, which comes in at £30,250. 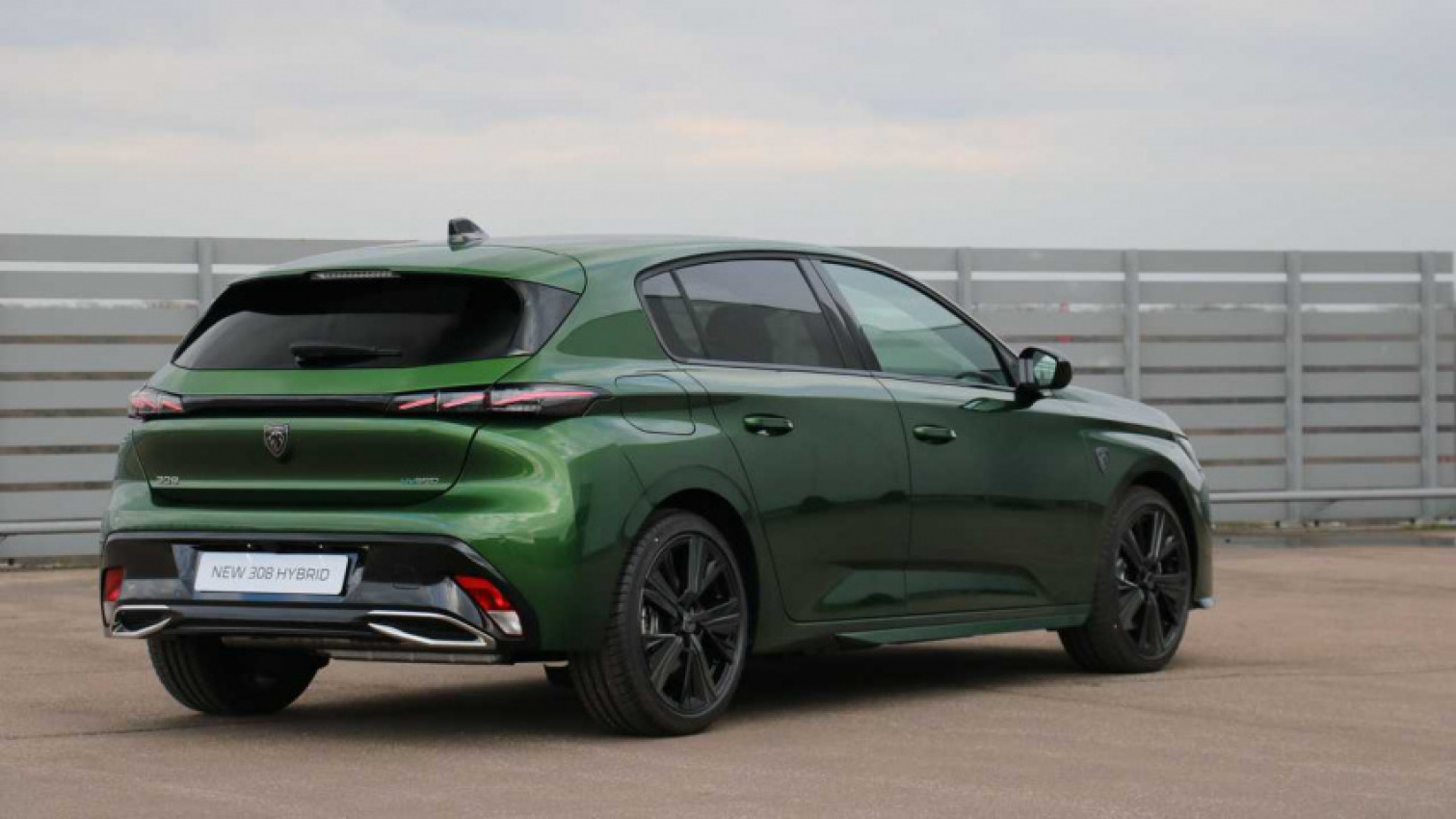 However, few customers are likely to pay for their car in full, with data from the Finance and Leasing Association suggesting more than nine in 10 new cars are purchased on finance. To that end, Peugeot has also revealed a selection of finance deals, with the Allure model coming in at £299 a month on a 48-month deal after an initial payment of £2,099. 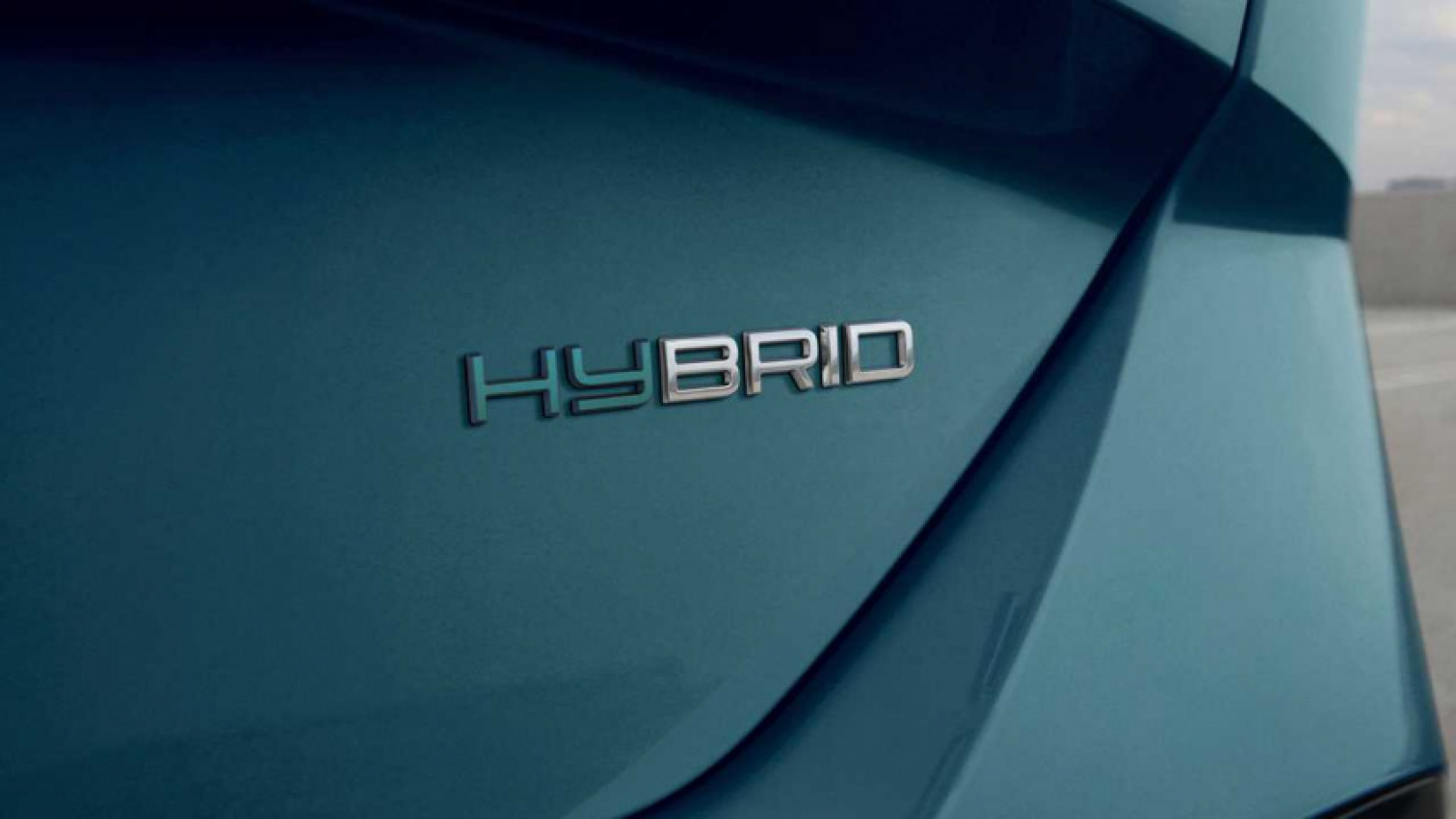 Above those engines will be the plug-in hybrids, of which Peugeot is initially offering two. The cheaper of the two will be the Hybrid 180, while the more powerful Hybrid 225 version will be the costlier option. Both combine a 1.6-litre petrol engine, a 109 bhp electric motor and a 12.4 kWh battery pack, allowing them to cover up to 37 miles in electric mode before the petrol engine is needed, while CO2 emissions from 25 g/km make them an attractive choice for company car drivers.

All new 308s will come with Peugeot’s latest-generation i-Cockpit technology, which includes a small steering wheel and a 10-inch touchscreen infotainment system. That includes Bluetooth connectivity and the Android Auto and Apple CarPlay smartphone integration systems, as well as some ‘piano-key’ hotkey buttons for easier navigation.

“With plug-in hybrid options available for the first time, the new 308 and 308 SW are the next step in our strategy to provide electrified variants across our entire model range by 2024 – giving buyers the choice to suit the powertrain that best meets their needs,” said Julie David, the managing director of Peugeot UK.

This stunning Laguna Blue C2 was picked up for a fantastic price and it was close to home, too. While there is a wealth of useful information and interesting debates present in the Corvette Forum forums, we must say that our favorite thing about sifting through the site is ...

The Geely brand Geometry has launched two new electric models in China. These are the G6 sedan and the M6 SUV, both of which start at a base price of 149,800 yuan (approx. 20,250 euros) after subsidies. Both models produce 150 kW and are offered with two battery options ...

Georgia State Trooper Seen In Smokey and the Bandit Passed Away