Morgan has announced a release date for its new Ford-powered 3 Wheeler, alongside a fresh teaser image 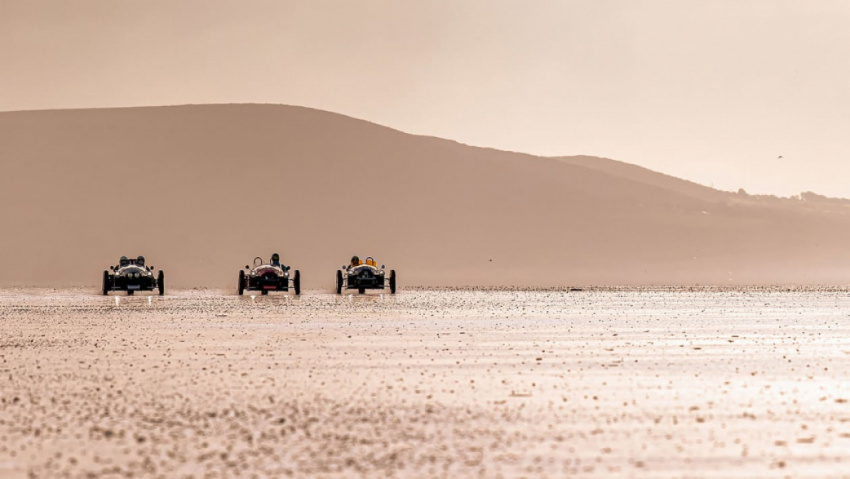 Following the reveal of design sketches late last year, Morgan has now announced an official reveal date for its forthcoming 3 Wheeler. Set to be shown in full on February 24, the news is accompanied by a new teaser image revealing the model in three different configurations – Morgan says it'll be its ‘most configurable vehicle’ yet, offering more visual diversity for customers who want to personalise their most eccentric of sports cars.

Few technical details have been so far revealed, but Morgan has confirmed the all-new model will be re-engineered from the ground up, and feature a new engine, replacing the previous 1973cc S&S overhead valve V-twin with a three-cylinder triple sourced from Ford.

While Ford has plenty of experience with its turbocharged Ecoboost three-cylinder engines in its Fiesta and Focus models, Morgan’s next three-wheeler will utilise a naturally aspirated triple in aid of packaging and mechanical complexity, something especially important if it is to be mounted outside the car like the previous model.

Morgan has released corresponding images of a prototype in testing, but thanks to some shrewd bolt-on disguise, the layout of where and how the new triple will be mounted remains unclear. Still, we can see new coilover suspension up front supporting a double-wishbone front axle, with tyres more relatable in size to those of a historic motorbike than a modern performance car. 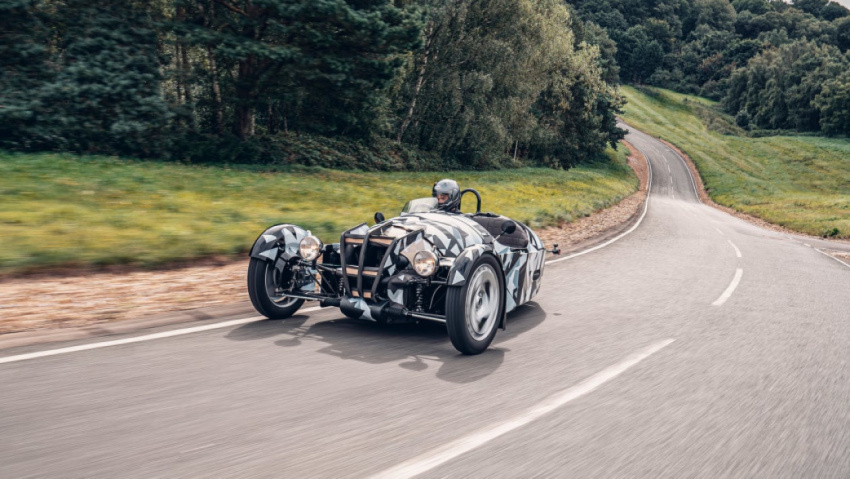 The rest of the body looks familiar to previous three wheelers, with a bathtub-like profile and a single rear wheel, although the lower section of the main body does appear to be masked over with more cladding hiding the final profiles. Yet despite the similar look, the new model’s chassis and construction is all new, and shares nothing with the previous version.

We won’t have to wait long for the final details though, with an official reveal set for February 24.

The Morgan Motor Company has announced that it will be updating its Plus Four and Plus Six roadster models from January 2023. Facelifted models gain a few interior changes, additional trim options and technical enhancements such as electronic stability control and a newly-developed braking system. On sale since 2020 and ...


View more: Morgan updates Plus Four and Plus Six Roadsters