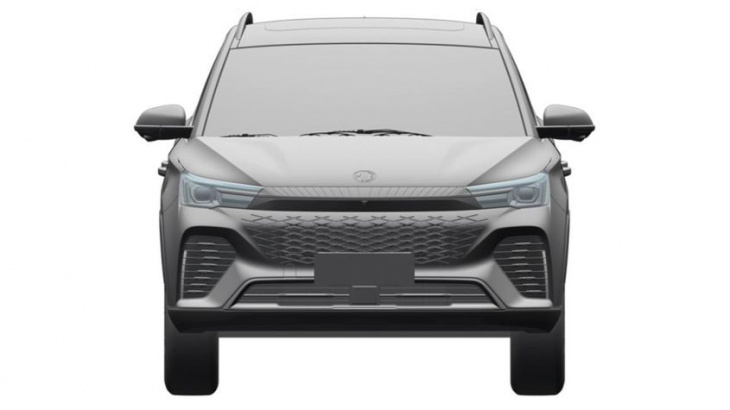 The MG ZS EV SUV is set to get even more appealing as an all-new model is in the pipeline and recent patent filings reveal what it will look like. The upcoming second-generation ZS is expected to retain its predecessor’s competitive pricing when it debuts next year with a striking new design, more tech and an electric-only powertrain.

We’ve long praised the ZS EV for the superb value-for-money that it offers; the electric family SUV comes in at under £30k, priced comparably with smaller, electric superminis such as the Vauxhall Corsa Electric and MINI Electric.

As you can see from the recent patent drawings, the next ZS will take the majority of its visual cues from the MG4 hatchback. The front end will be much sharper and simpler than the outgoing model; the new ZS will be electric-only, so instead of a grille, it will get an etched grille-shaped trim piece. Consequently, the brand’s octagonal badge will be mounted on the bonnet, flanked by a pair of slim, converging LED headlights. 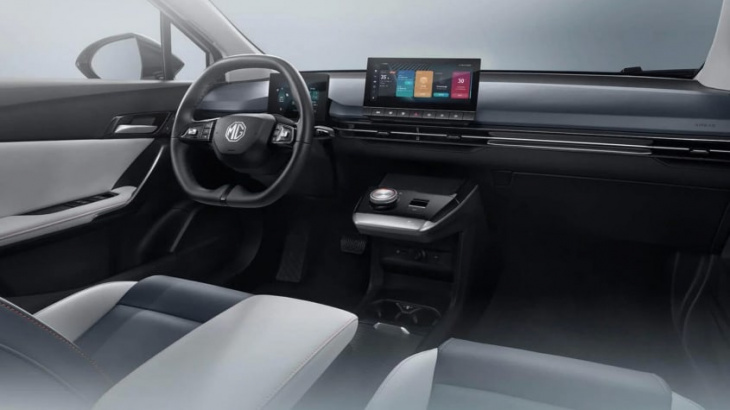 While we are yet to see what the new ZS will look like on the inside, we expect it to copy the MG4 hatchback’s homework there as well; just like that car, the ZS’ cabin will be relatively minimalist with very few physical buttons. The centre of the dashboard will likely be taken up by a 10.25-inch touchscreen, as seen in the newly-revised MG5 EV estate. Instead of the current car’s semi-digital gauge cluster, second-generation ZS models will get a seven-inch driver information display behind the steering wheel.

We were pleased to see that MG has stepped up the quality of its interiors for the 4, so we expect this to continue for the more-expensive ZS SUV – fixing perhaps our biggest gripe with the otherwise compelling model. 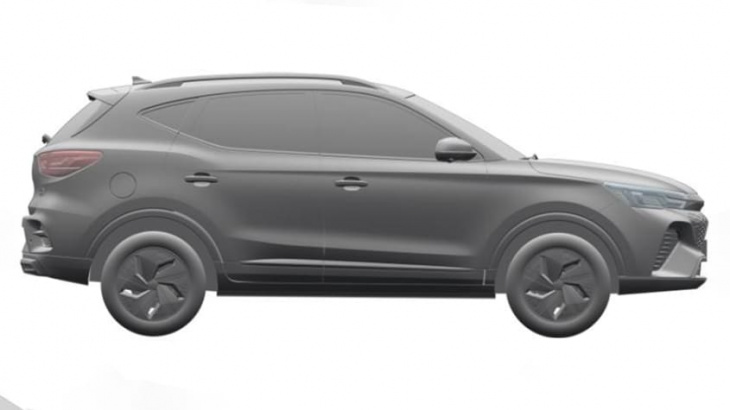 Peel away the new ZS’ exterior and you’ll probably find a stretched version of the electric-only MSP underpinnings used on the MG 4. While this platform can support battery sizes of up to 150kWh, it’s more likely we’ll see the ZS fitted with a smaller unit that provides a range of around 300 miles. The current Long Range model has a 72.6kWh battery and a 273-mile range.

A base model with over 200 miles of range will almost certainly be offered to maintain the MG’s circa-£30k starting price, while an all-wheel-drive version could also be available for the first time. However, unlike the current-generation ZS, a petrol-powered model won’t be available.

What does this mean for car buyers? 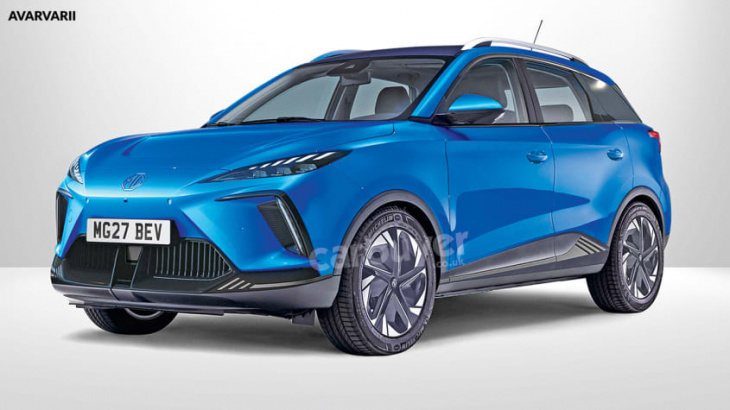 The MG ZS has been on sale for around five years now, while a fully electric powertrain joined the range in 2019. A change in platform can only bring about positives for the British-Chinese brand’s family SUV; dedicated EVs typically offer much better range and handling than their modified-to-be-electric counterparts.

Of course, the second-gen ZS is just one of many new MG models coming over the next few years. The marque has plans to go electric-only by 2027, so we can expect a new electrified supermini to replace the petrol-powered MG3, as well as a highly anticipated electric sports car – among several others.

What’s So Great About the 2022 Mercedes-AMG EQS?

Andre Heimgartner ‘will miss the cars’ ahead of Gen3

Andre Heimgartner shared the #8 BJR ZB Holden Commodore with Dale Wood at Bathurst. Image: Ross Gibb Photography. Andre Heimgartner will be sad to see the current generation of Supercars bow out of racing following this weekend’s Valo Adelaide 500. The season finale will also be the last time ...


View more: Andre Heimgartner ‘will miss the cars’ ahead of Gen3

We liked the interiors of the Kia Seltos & Hyundai Creta but eventually ruled them out because of safety concerns. BHPian Learner recently shared this with other enthusiasts. Dear BHPians, A friend needs advice regarding his new car purchase. Please guide him. “Seek your guidance in choosing a car ...

LDV says it expects big volume to boost it toward a top 10 spot in Australia in 2023. LDV’s more passenger-car focused sister company, MG, made headlines earlier this year when it entered the top 10 automakers in Australia – the first Chinese-backed brand to ever do so. Then, ...


View more: When will LDV enter the top 10? 'Big volume' on the way for Chinese commercial upstart to follow in MG and GWM Haval's footsteps

AA DRIVEN COTY 2022: MG ZS is the best Small SUV of the year

MG Marvel R Electric for Australia by 2025? Next-gen version of premium SUV to be built in right-hand drive: Report

2022 MG ZS EV: My experience on a road trip from Bangalore to Wayanad

A Cautionary Tale: How a Missing OS Update for the MG ZS EV Locked Us Out of 70km Range

An unplanned long-distance drive in my MG ZS EV: Here's how it went

Next-gen MG ZS EV expected to touch down by 2024