Design patent drawings published by the intellectual property office have given us our first look at the Lotus 132, the famed British automaker’s first-ever SUV ahead of its official unveiling at the end of March.

Featuring an aggressive, forward-leaning nose, and a rakish, coupe-like roof-line, Lotus’s designers look to be attempting to cash in on the brand’s reputation for making focused sports cars. The proportions, though, are unmistakably SUV-like.

Angular styling with boomerang-shaped headlights and a wraparound rear lightbar appear are distinctive features that will define the 132’s design. Slim (possibly digital) side mirrors and a rear spoiler that doesn’t join up in the middle suggest that aerodynamic efficiency will be important to this electric vehicle, something the brand’s sporting history may help with. 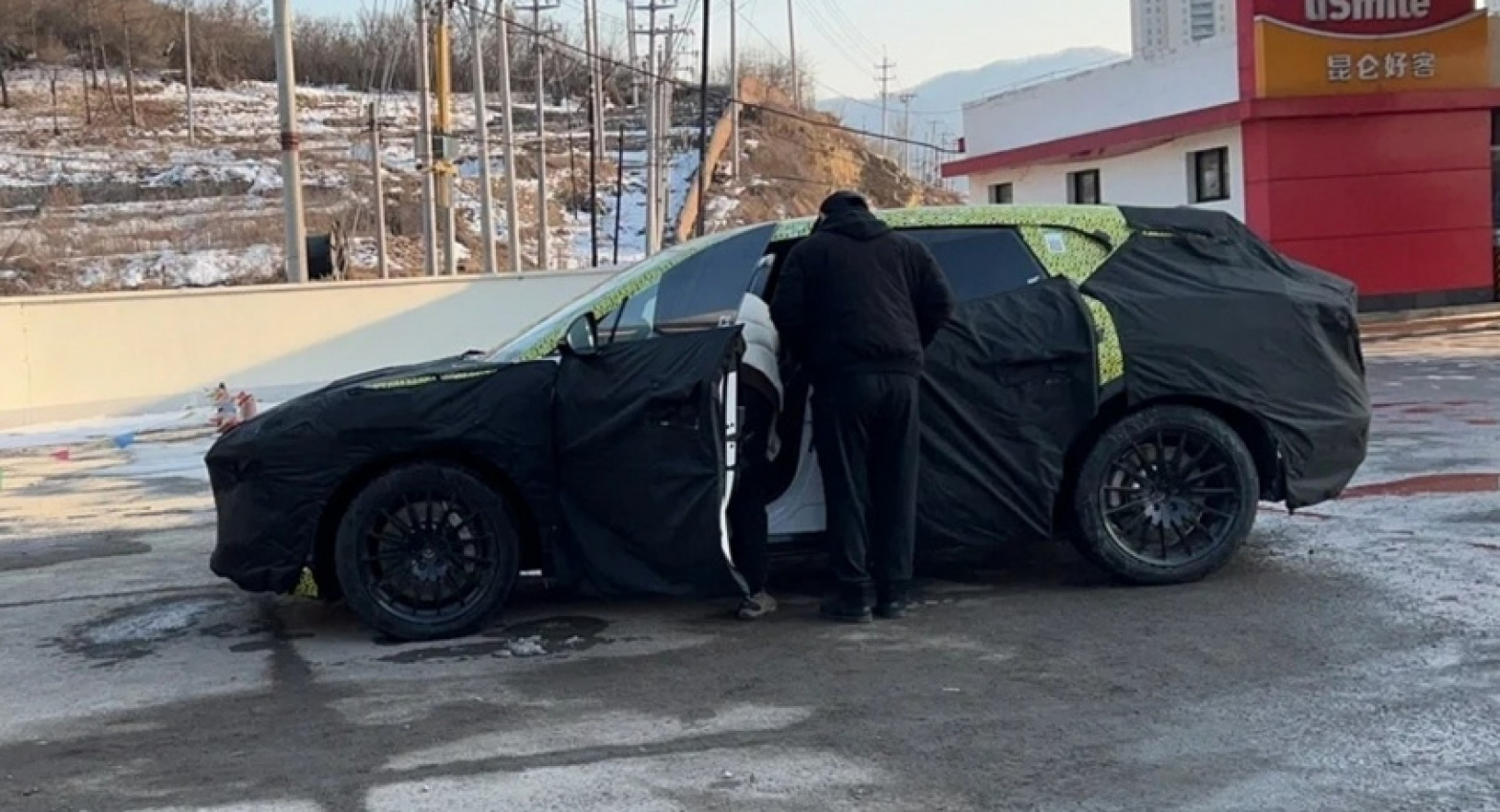 The design closely resembles that of a vehicle recently spied testing on public roads in China. Despite being hidden under camouflage certain design elements from that vehicle, such as the roofline, and the overall proportions are reflected in this drawing.

Lotus has announced that it will reveal the 132 on March 29 and has already hinted at a few details in teasers. These include the slender LED lighting units, aero-optimized wheels, and carbon fiber accents. The teaser even seems to show digital side mirrors, which replace literal mirrors with a small camera, to help reduce the amount that the units block the air. 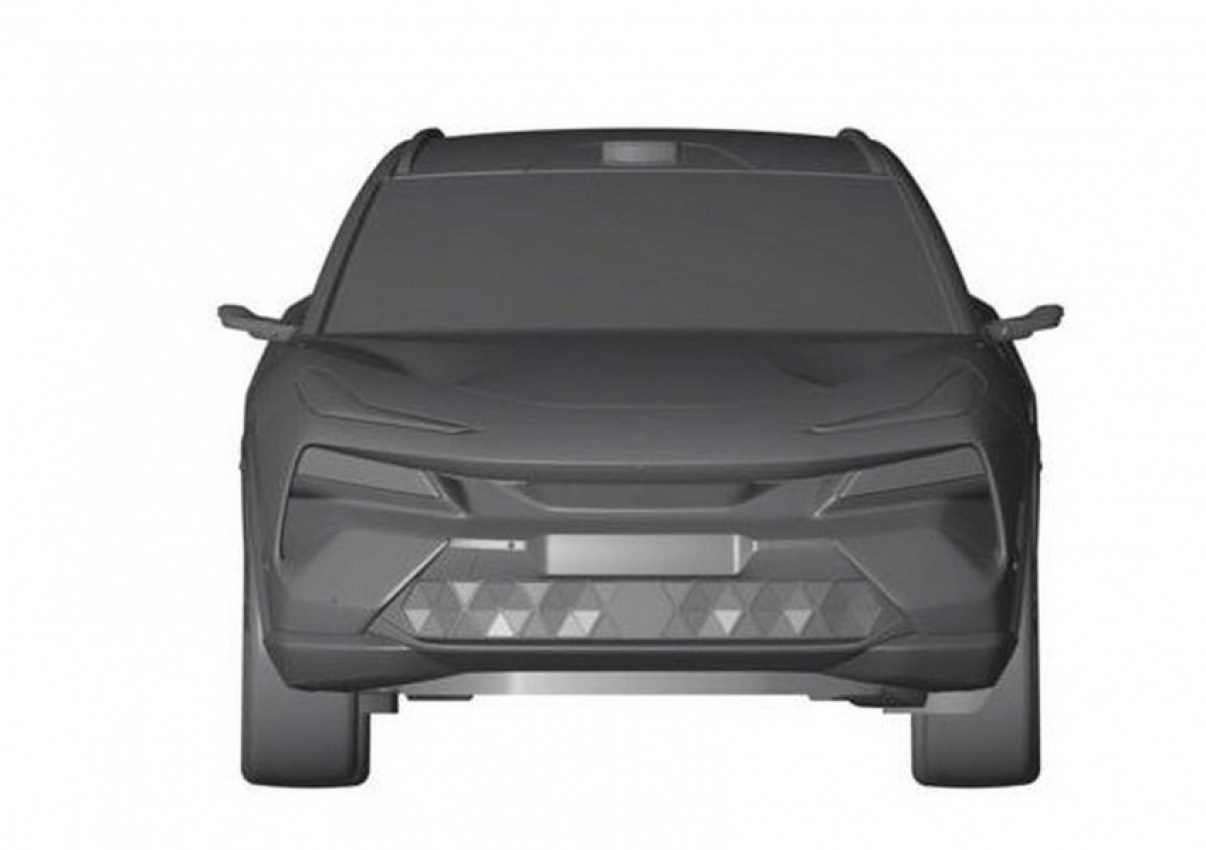 Inside, meanwhile, the brand has revealed that the SUV will have a digital instrument cluster, a sporty steering wheel with contrast stitching, and illuminated switchgear. The brand has also shown a floating infotainment system that has an “immersive start-up sequence.”

Lotus hasn’t provided too many details about the 132’s powertrain but has confirmed that it will feature 800-volt technology and battery packs with capacities ranging from 92-120 kWh. Some models will be able to accelerate to 62 mph (100 km/h) in less than three seconds, the brand says. Autocar reports that its various trim levels will produce between 600 and 750 hp (447-559 kW/608-760 PS). 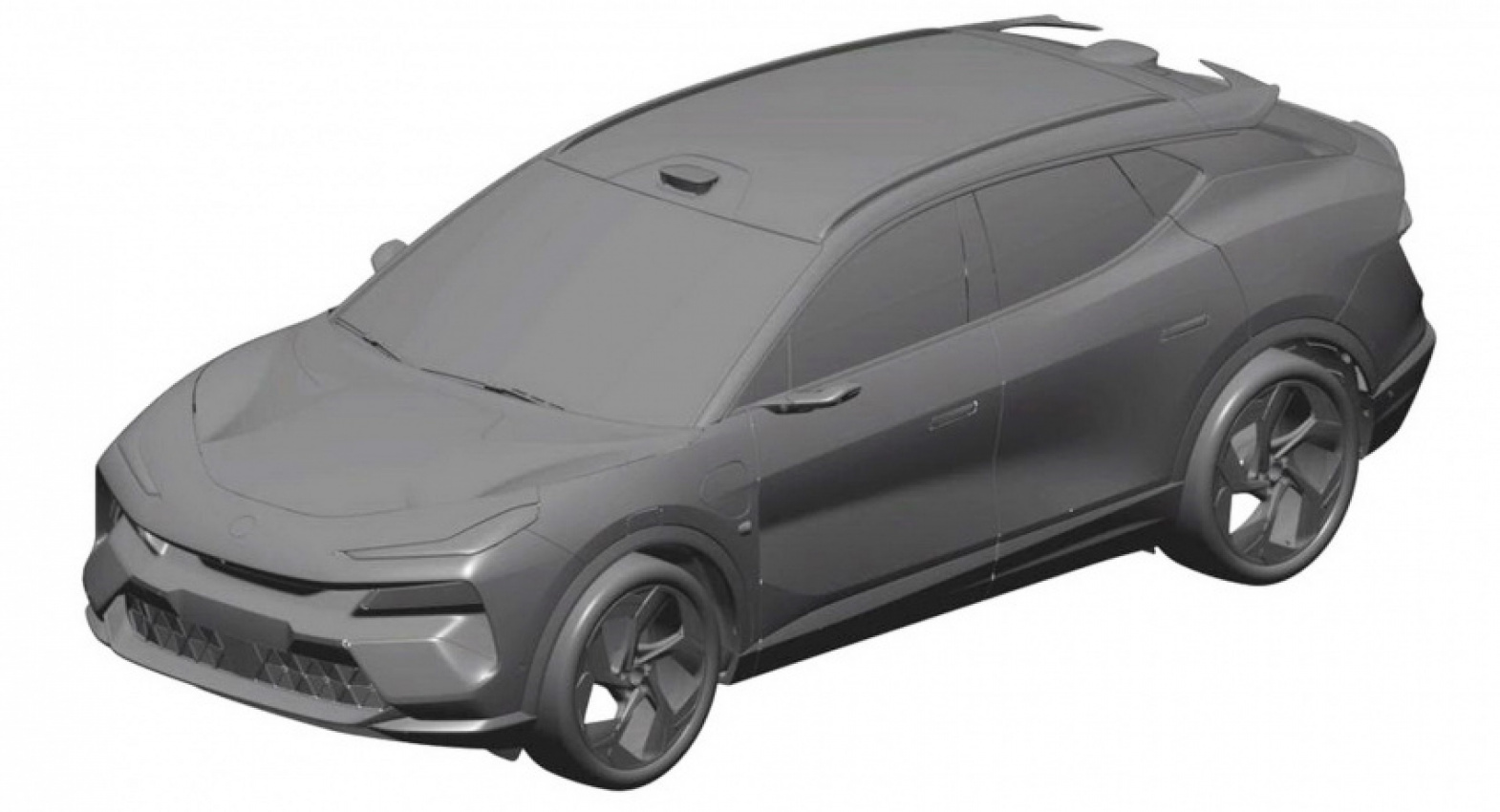 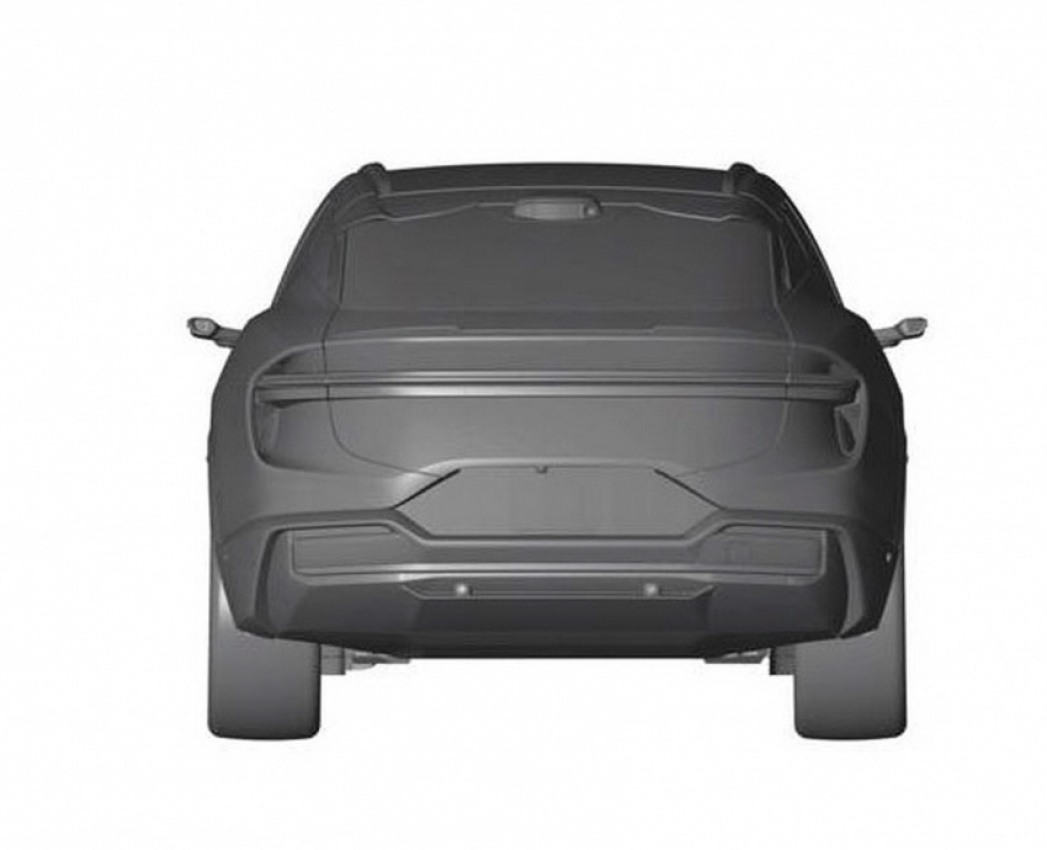 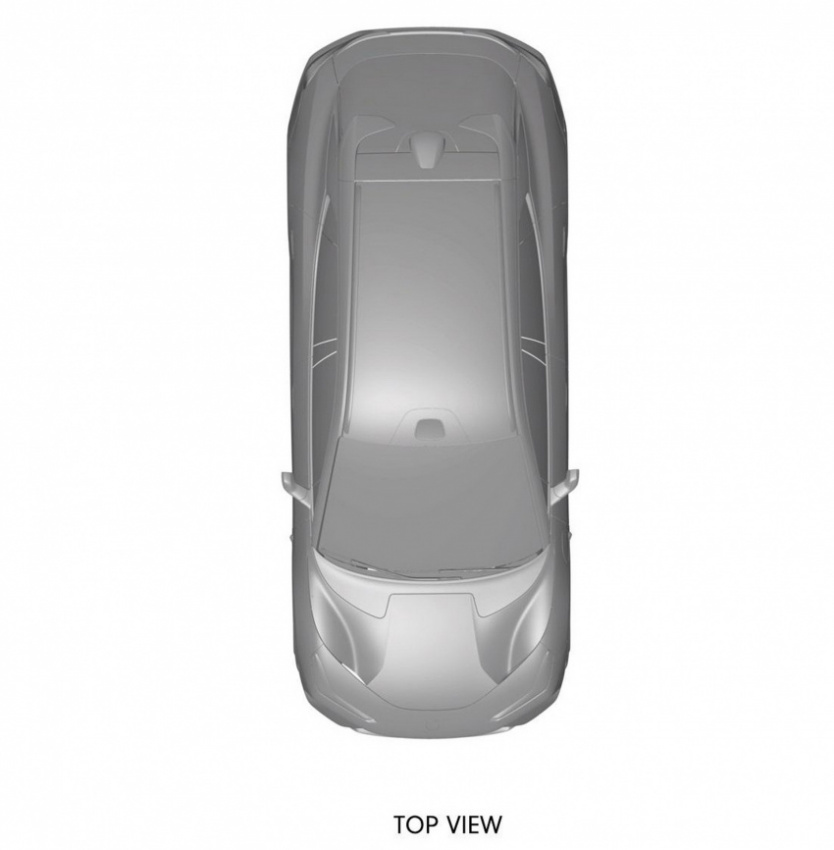 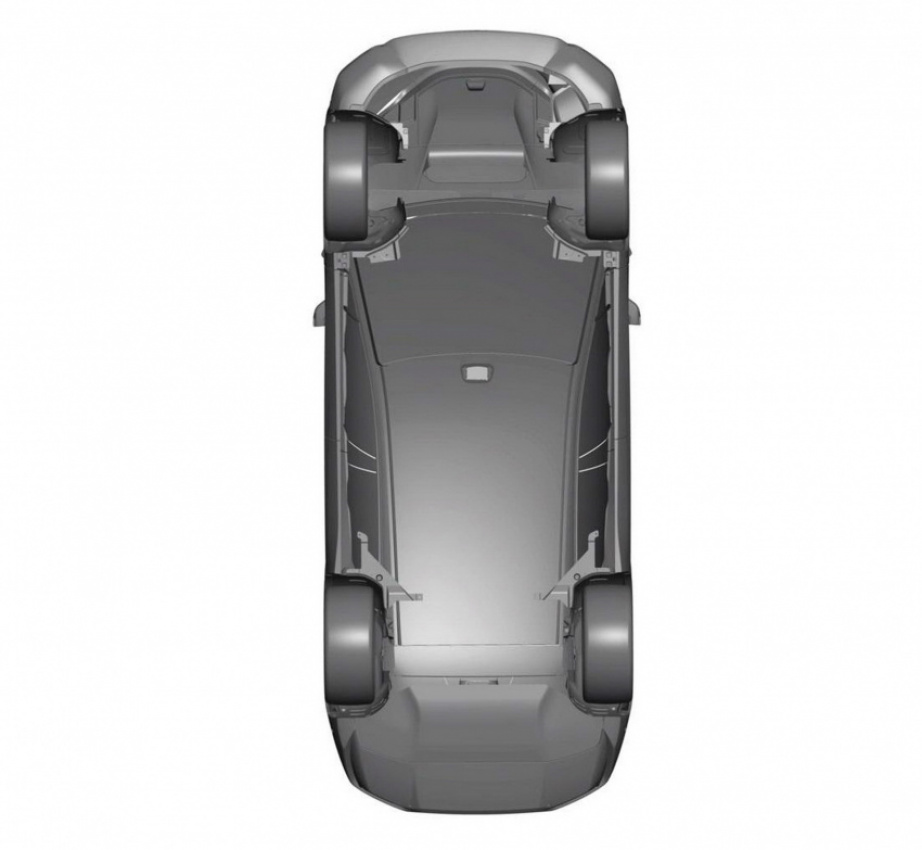 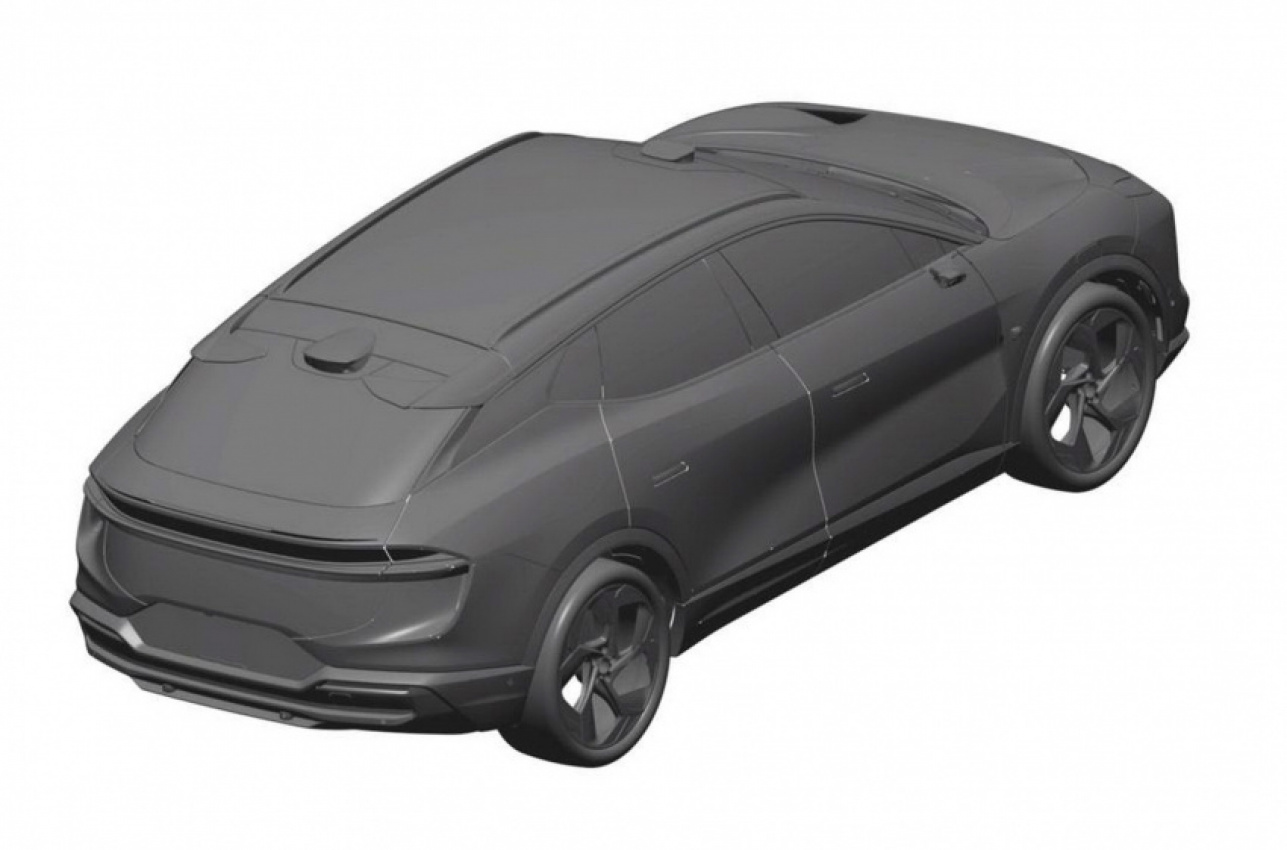