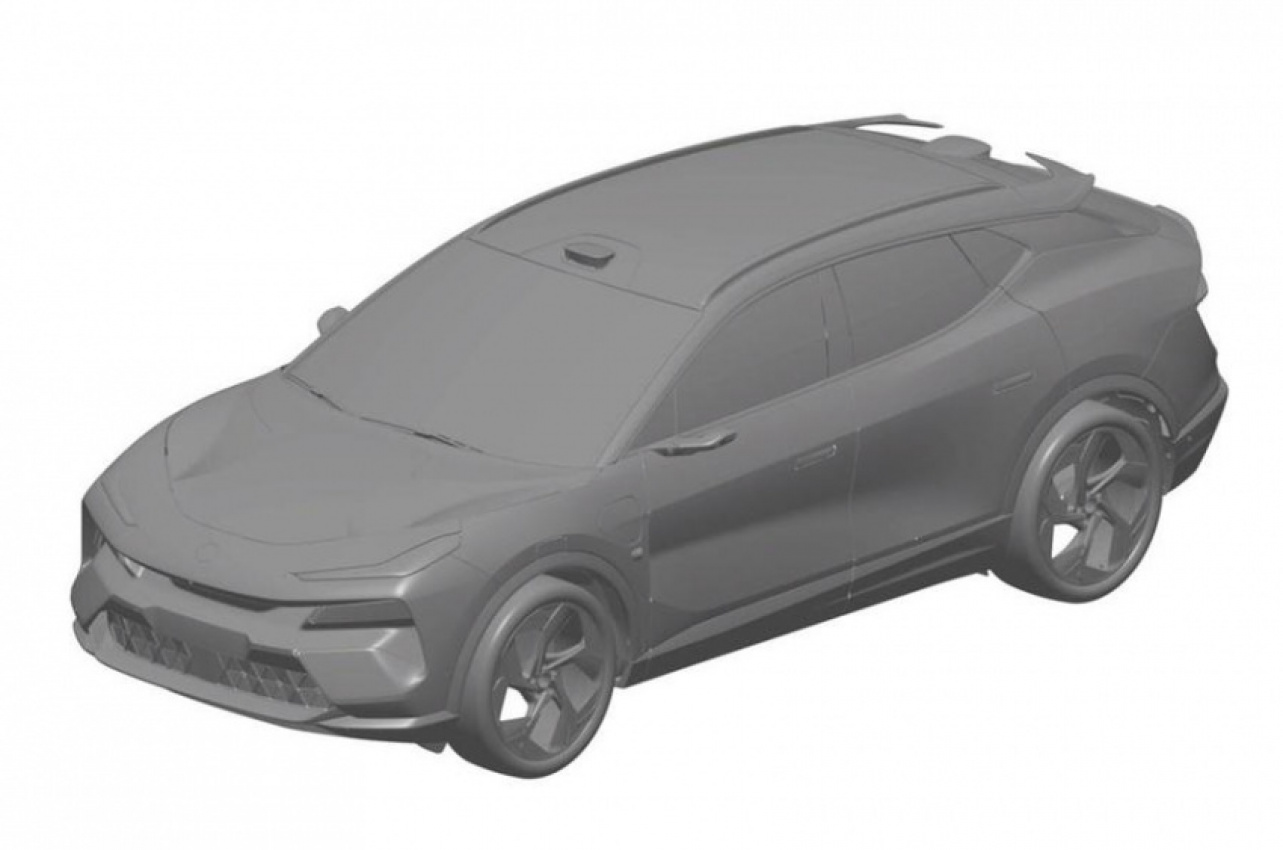 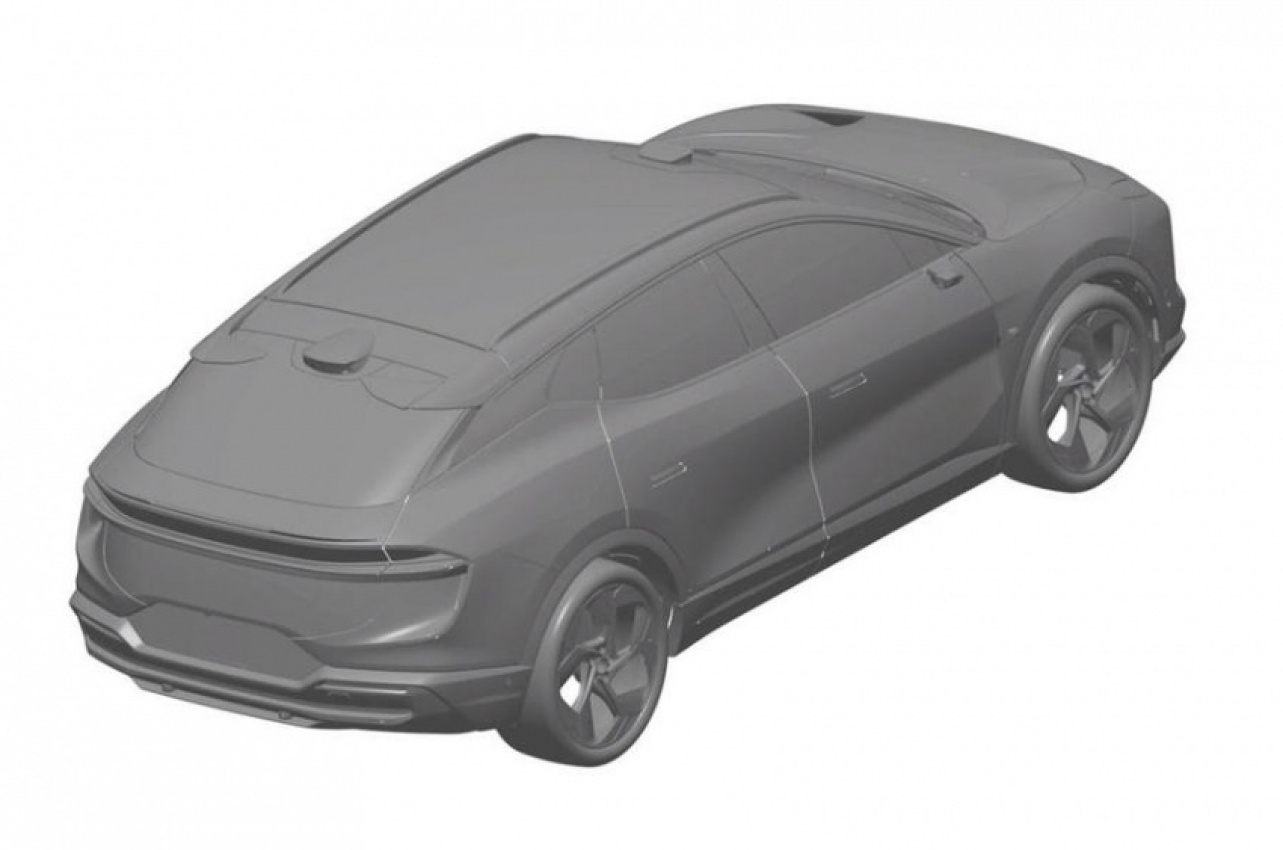 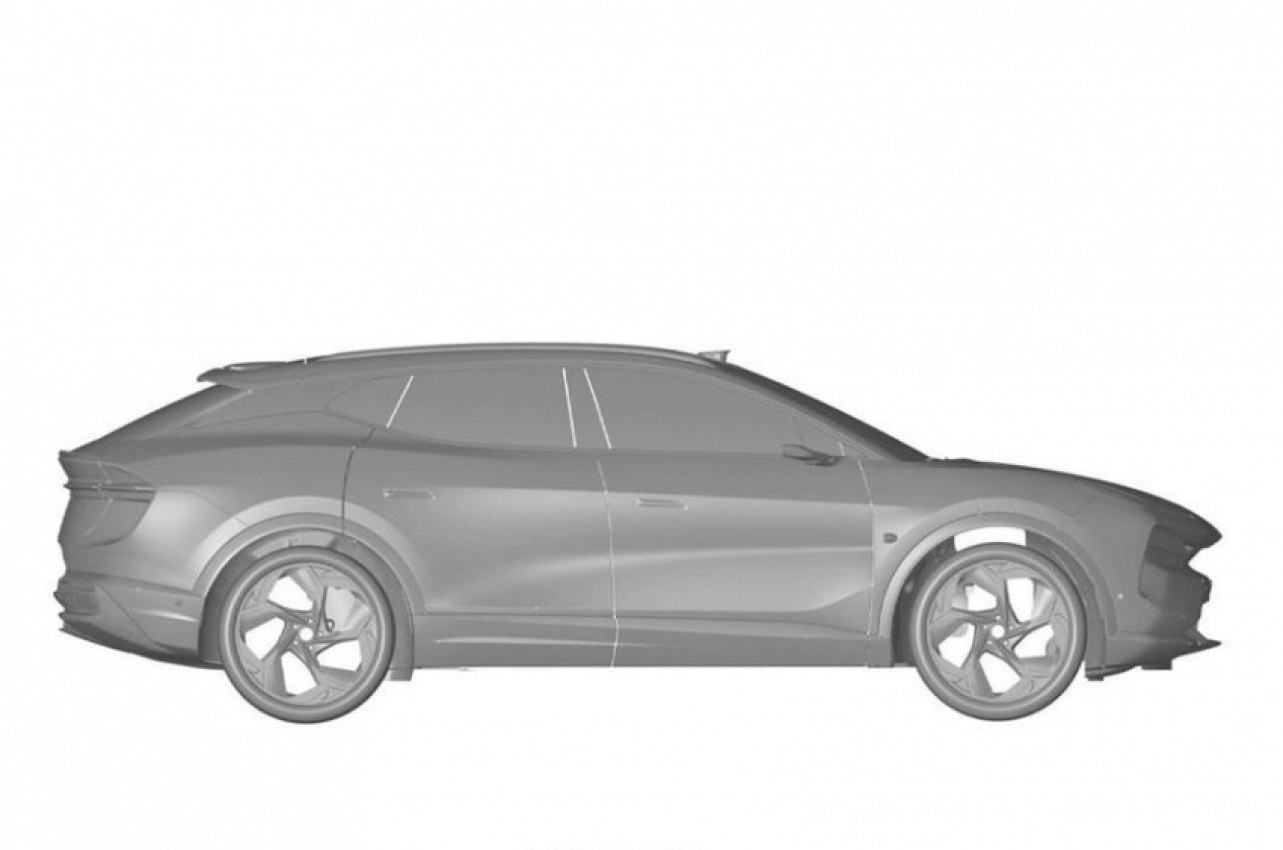 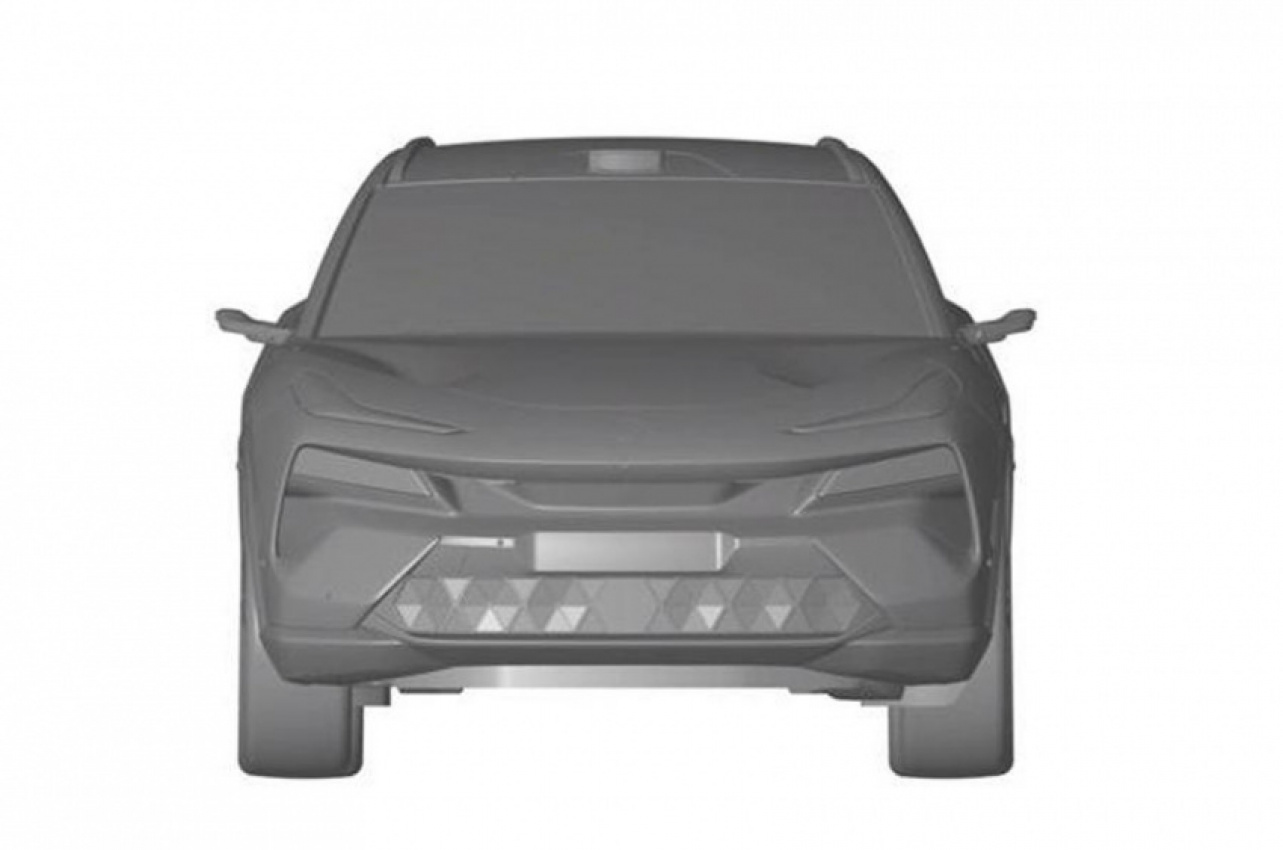 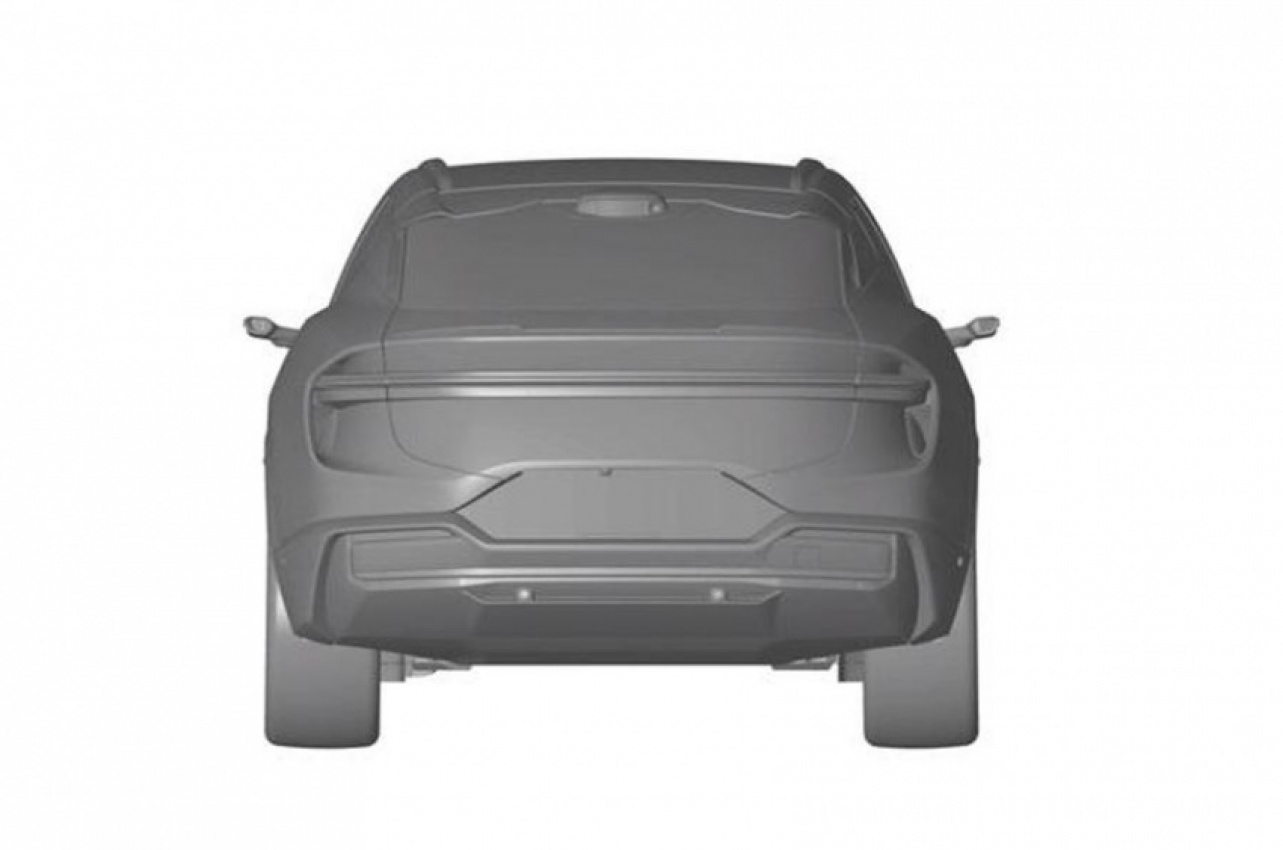 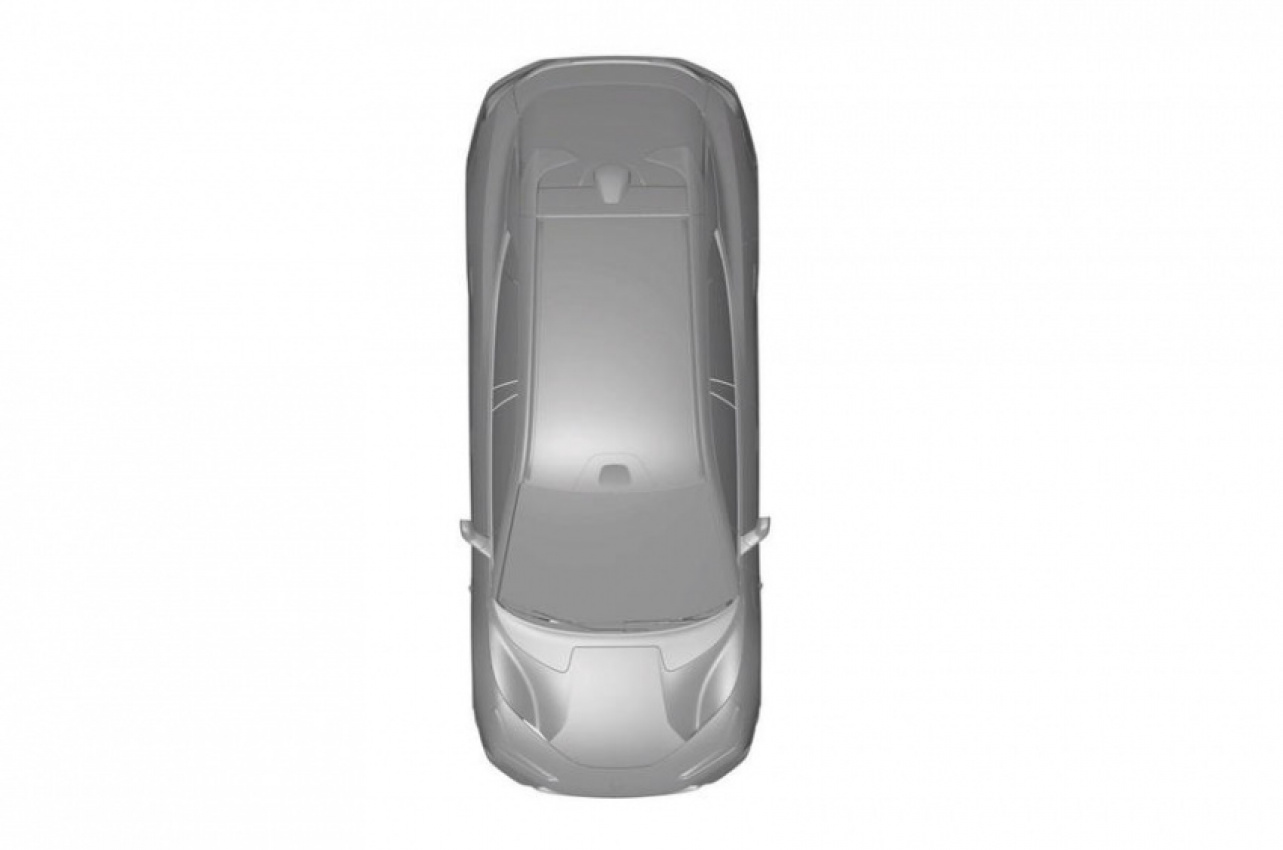 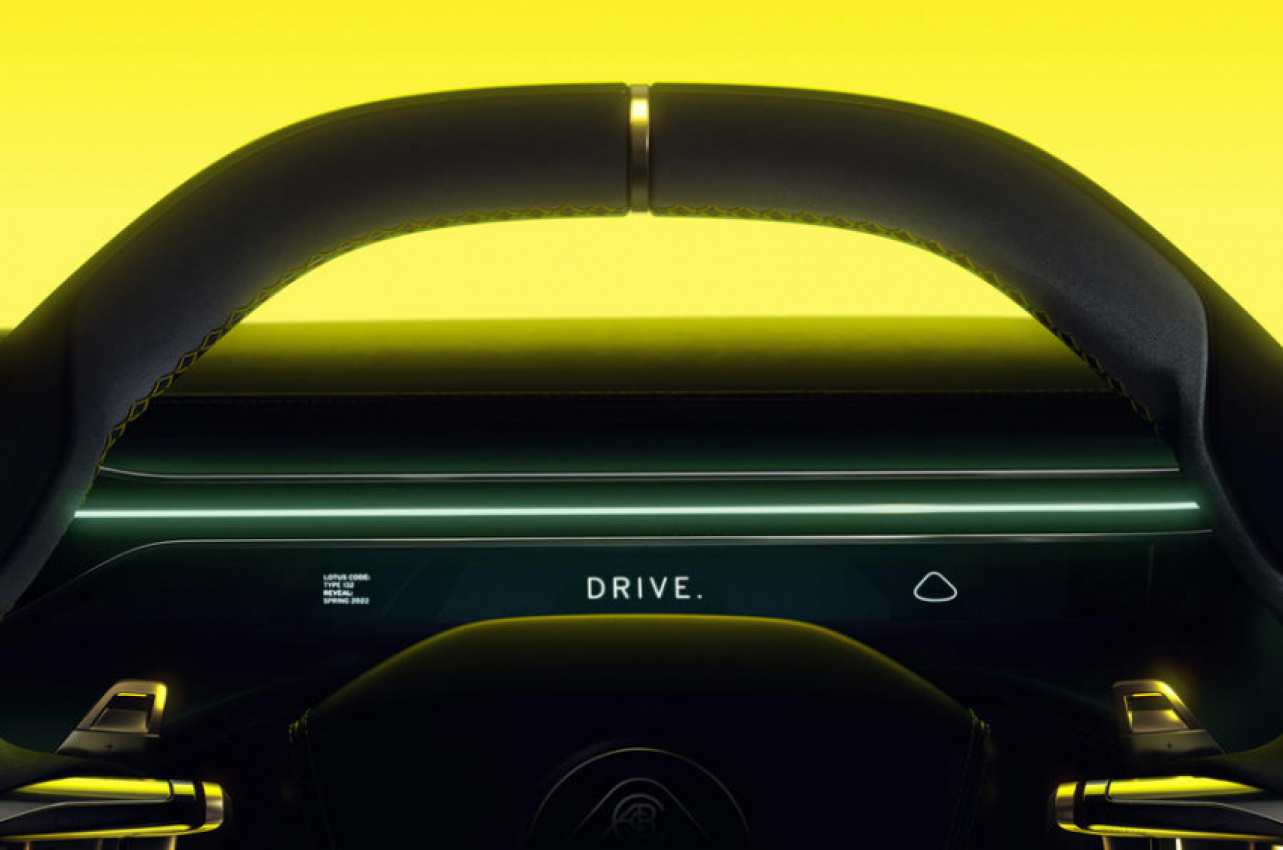 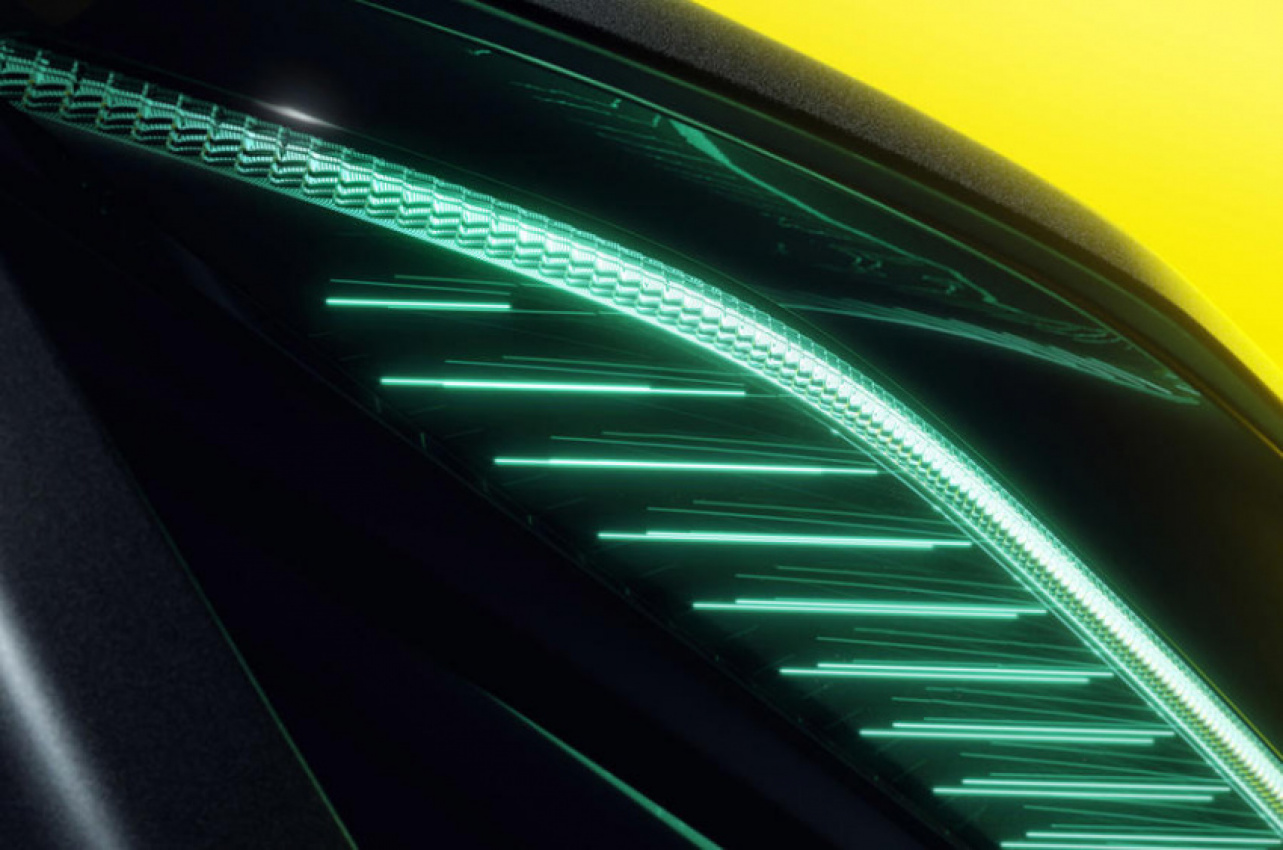 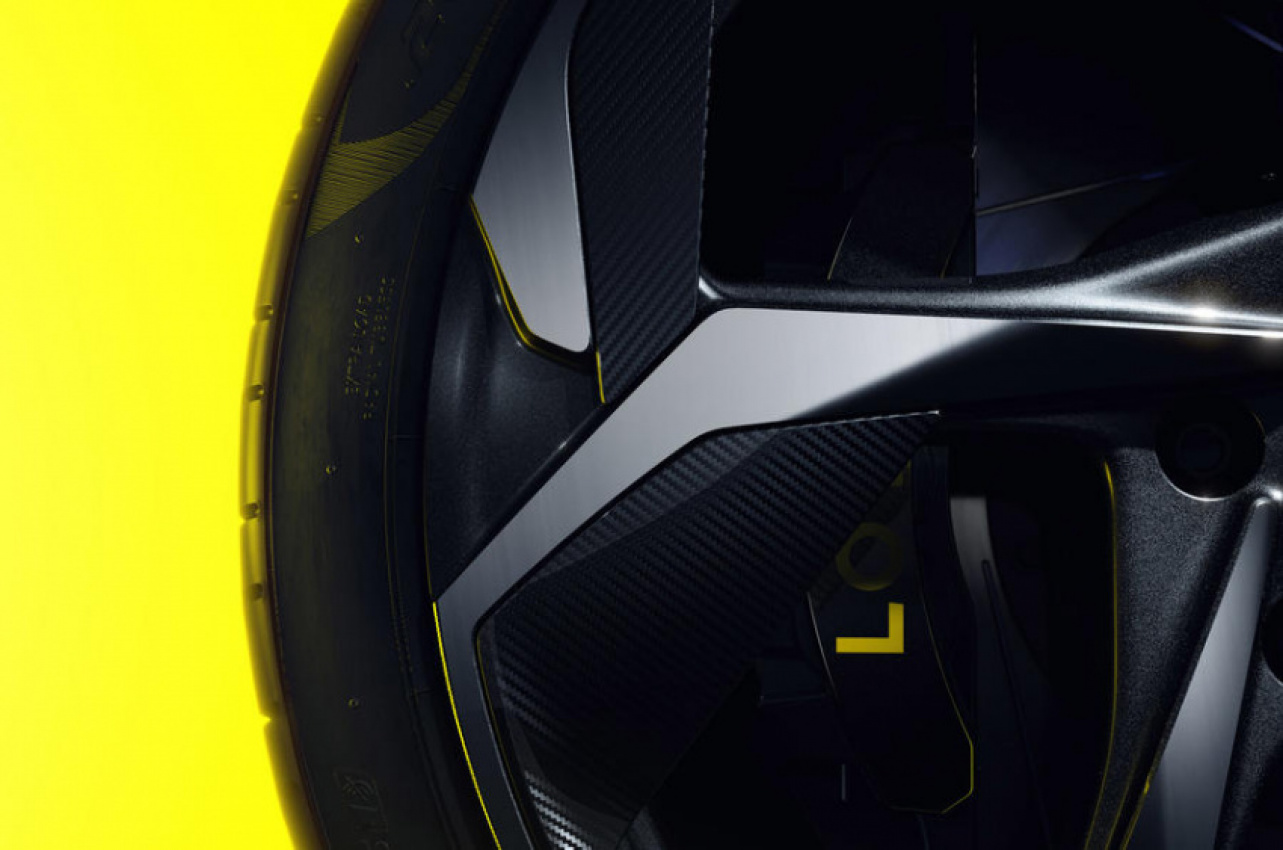 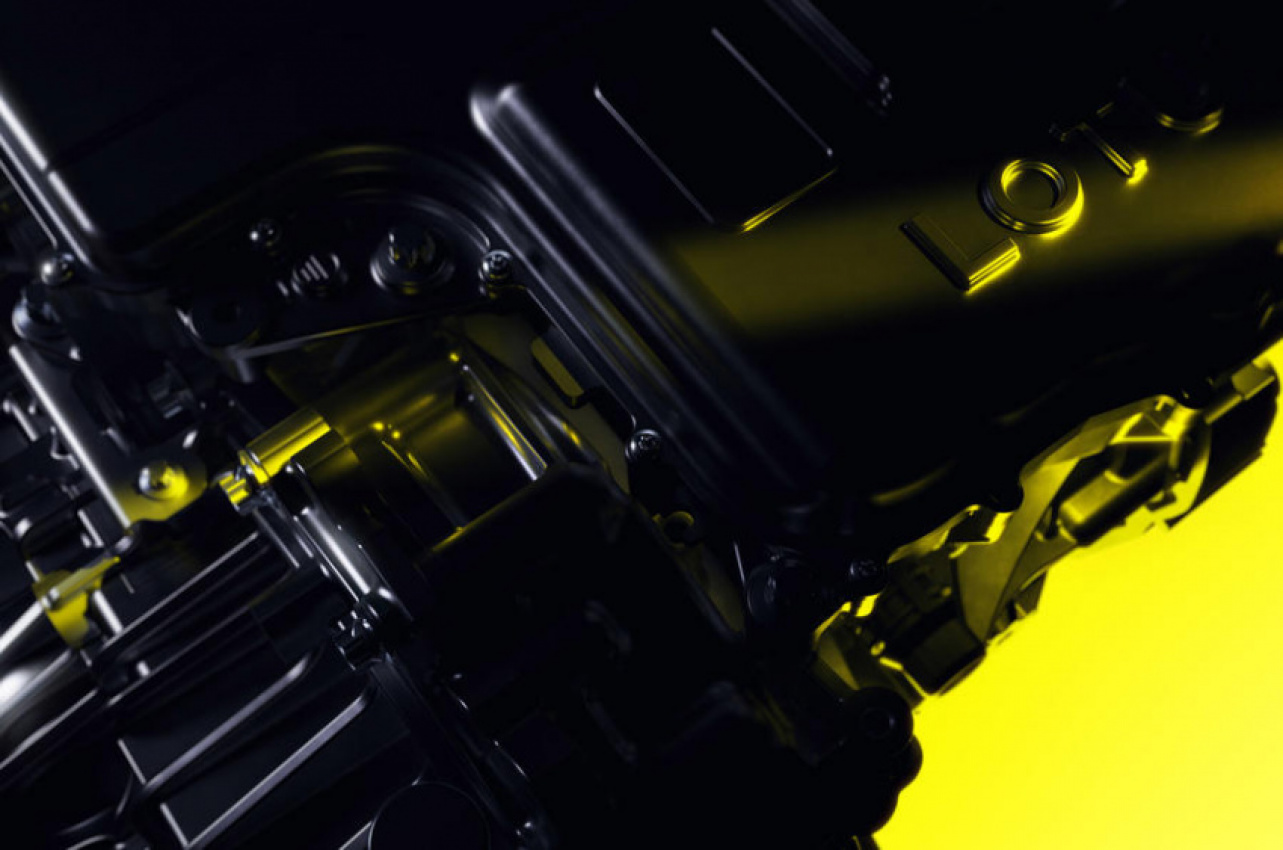 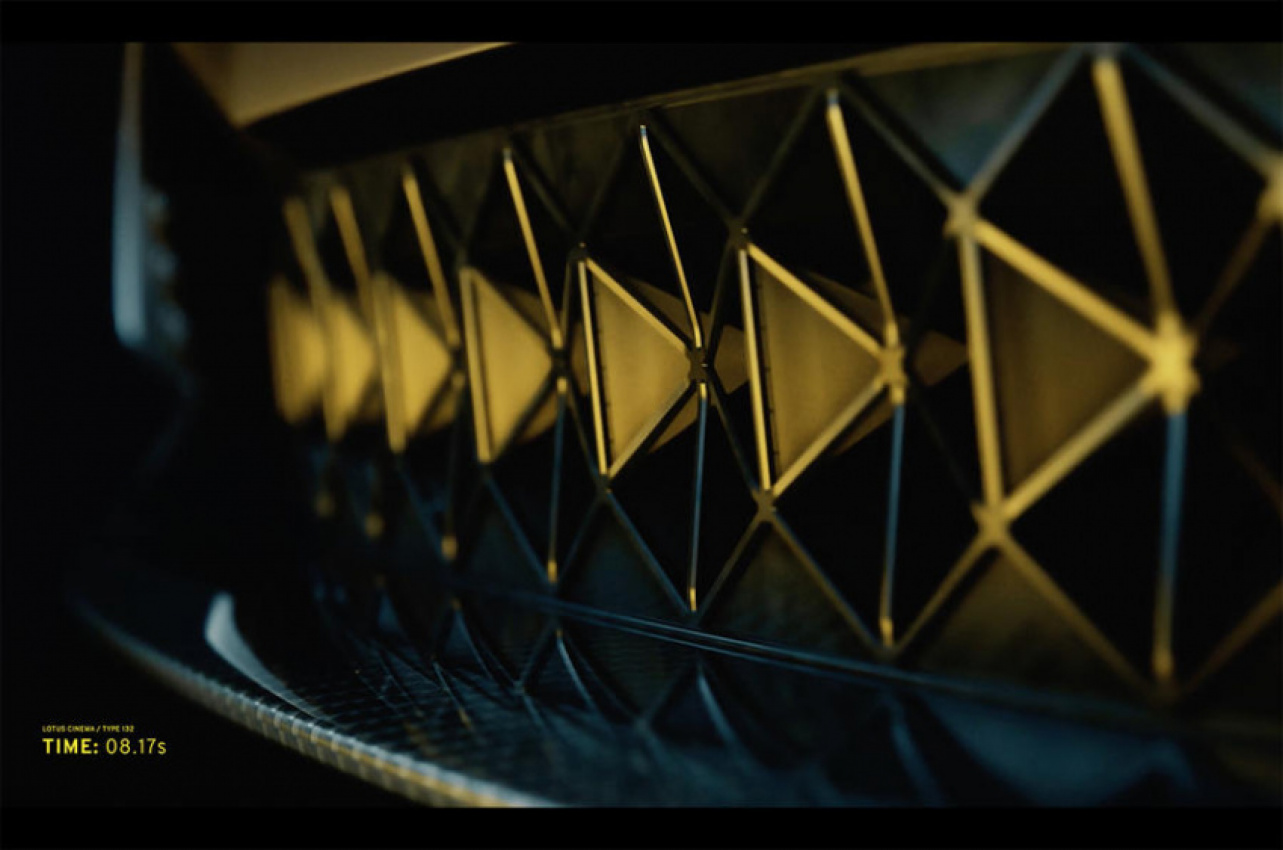 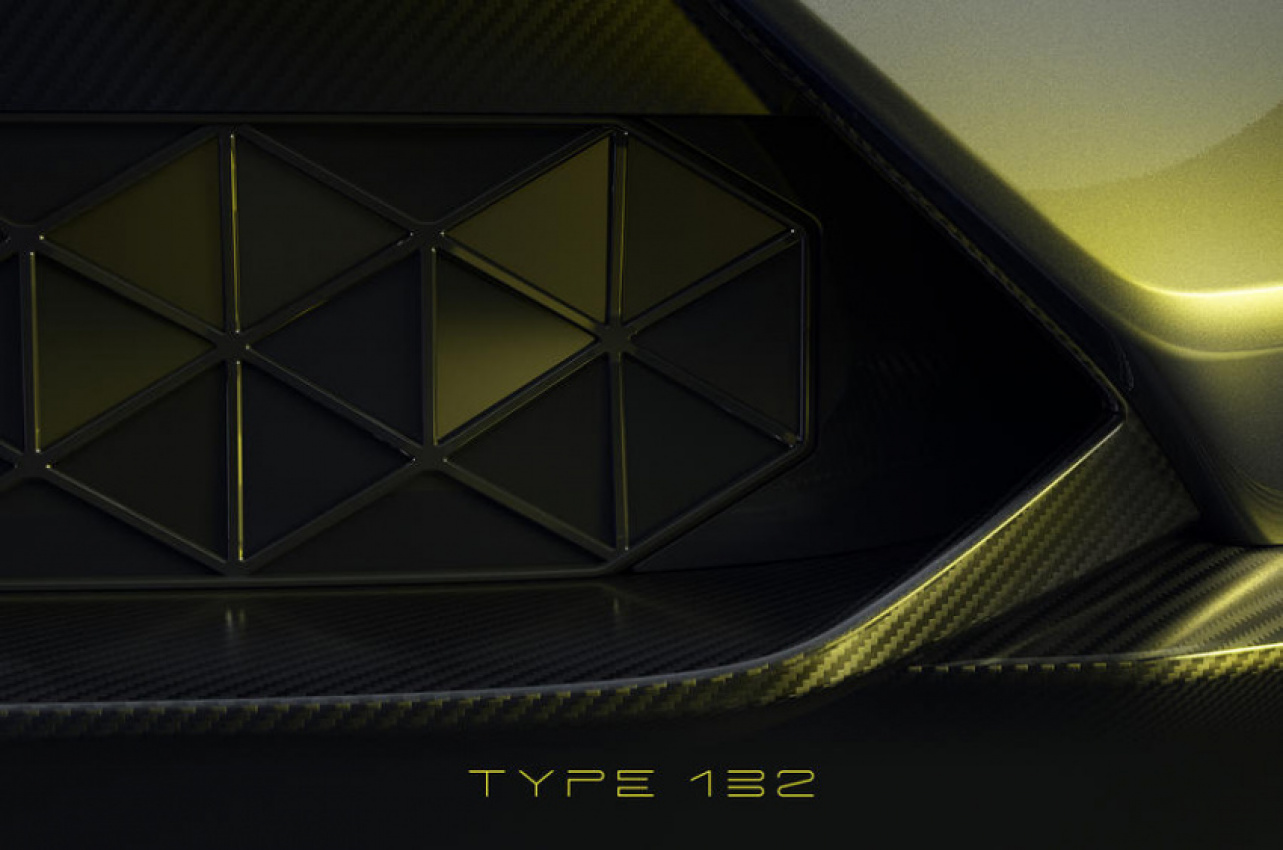 Lotus will officially reveal its first ever SUV on 29 March, but new design patents have surfaced on Australia’s online intellectual property platform, giving us a first look at the Chinese-built Type 132’s exterior.

The new renderings give the best look yet at Lotus’s debut electric car, which will go up against the Jaguar I-Pace, Audi E-tron Sportback and Ford Mustang Mach-E, following a series of official teasers released by Hethel.

It will be defined by a dramatic, angular styling treatment which looks to bring it in line with the new Lotus Emira sports car – the crescent-shaped headlights, wraparound rear light bar and a protruding leading edge of the bonnet are the most obvious links. A heavily raked roofline, slim wing mirror cameras, flush-fitting door handles, sculpted side panels and prominent rear spoiler hint at a focus on aerodynamic efficiency – which should maximise its range – and the renders also show the Type 132’s active aero panel above the front splitter.

The SUV’s active grille-shutter, which features a series of hexagons split into triangular segments, is claimed to be an “authentic Lotus air management system” that serves a dual purpose, both cooling the car and improving its front aerodynamics.

Lotus previewed some of the SUV’s key details in an earlier video, which is named Energy and Light, with the themes of “heart, power, energy and soul”. 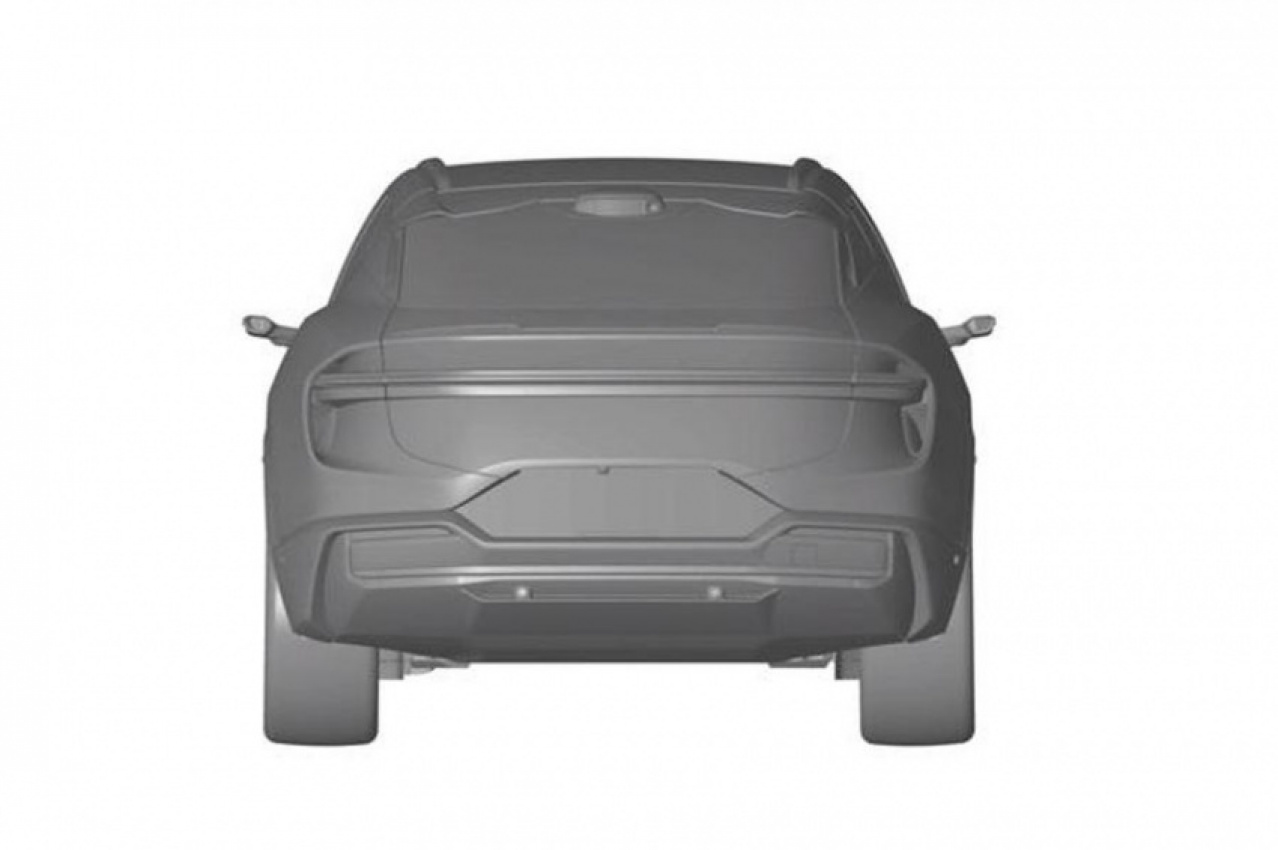 Presented features include a steering wheel with illuminated buttons, a digital dial display, an alloy wheel design, the headlights and a glimpse of the powertrain.

The video also featured several cinematic shots of athletes preparing to race, before the Type 132 was shown to quickly accelerate past the camera into the distance, its rear light bar on display.

Lotus expects the Type 132 to act as a key element of its bold growth strategy under the ownership of Chinese car giant Geely.

As first reported by Autocar, the Type 132 has been in development since 2016 and is set to launch with two four-wheel-drive variants, offering between 600bhp and 750bhp. It will be able to accommodate batteries ranging from 92-120kWh in capacity and will offer 800V charging.

Lotus has also put a focus on ensuring the car can offer performance, claiming it will have a 0-62mph time of less than 3.0sec.

The Type 132 will be built at a new £900 million manufacturing facility in Wuhan, China, and will be one of two Chinese-built EVs that Lotus will launch in the next five years.

The long-awaited Type 135 electric sports car, being developed in partnership with Alpine, will be built at Hethel from 2026.