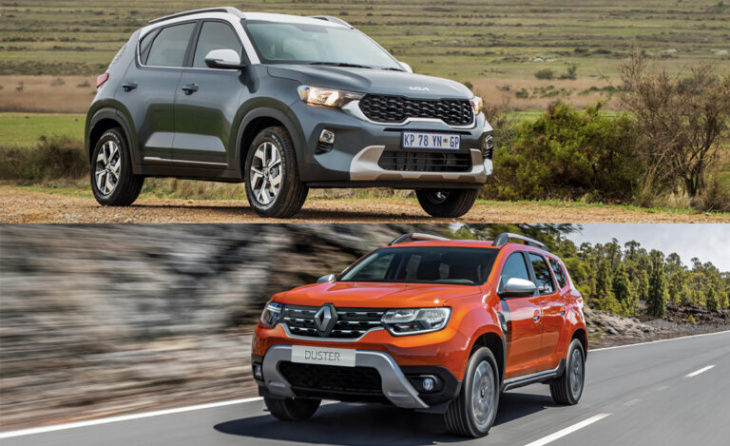 Kia has introduced a turbocharged engine option for its Sonet crossover which promises to bring better performance and improved fuel consumption over the naturally-aspirated models.

In addition to the new power source, Kia has added an enhanced top-of-the-line EX+ trim level into the range which gives the new flagship Sonet an asking price of R389,995.

With this budget, car buyers also have an attractive alternative in the form of the range-topping Renault Duster Intens.

This Renault is known for its fuel efficiency and has found much favour among South Africans in recent years partly because of it.

The Kia Sonet is a stylish crossover with an up-to-date design and a focus on features, whereas Renault’s Duster gives off a more rugged appeal and is better geared towards practicality.

Neither are short of equipment and inside the cabin, each model brings a leather multifunction steering wheel, automatic air-conditioning, cruise control, multiple USB ports, and an 8-inch media system with Apple CarPlay and Android Auto playing through a six-speaker layout.

However, its competitor brings to the table keyless entry and start in addition to LED daytime running lights, along with patterned fabric upholstery.

Both crossovers continue to impress with safety and assistance features offering hill-start assist, rear parking sensors, front fog lamps, and four airbags on the Renault, while the Kia gets six.

On top of this, the Duster sees a 360-degree camera system, blind-spot monitoring, as well as emergency brake assistance, whereas the Kia only comes with a rear-view camera.

The more rugged Renault benefits from larger dimensions, too, bringing home a 478-litre boot versus the Kia’s 392 litres, as well as a higher ground clearance of 210mm compared to 190mm. 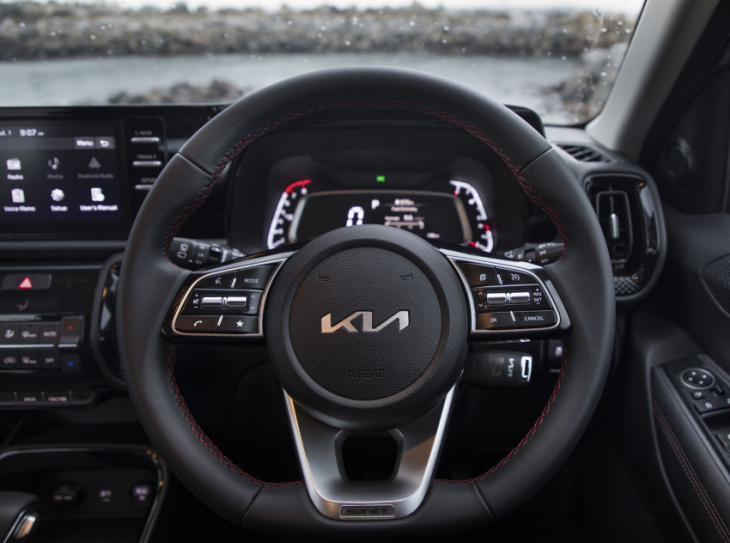 The turbocharged powertrains of the Kia and Renault are rather different from one another, and the results are stark.

In the Sonet, a 1.0-litre, turbo-petrol unit produces 88kW and 172Nm and directs drive to the front wheels through a seven-speed, dual-clutch auto-box.

However, the Duster’s 1.5-litre, turbo-diesel makes clear the advantages of this fuel type with a torquey output of 80kW and 250Nm and a lower average fuel usage of 4.8l/100km.

With the more substantial pulling power and a six-speed, dual-clutch transmission under the hood, this crossover is also able to tow a heavier 1,200kg – although it gets to 100km/h in a slightly slower 11.9 seconds and only manages to do up to 169km/h. 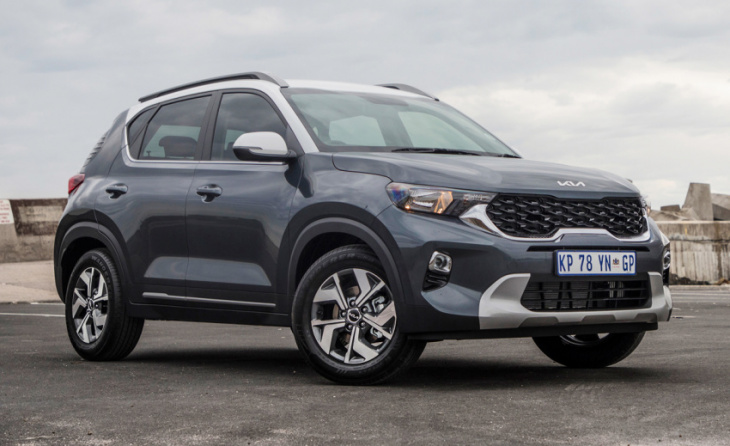 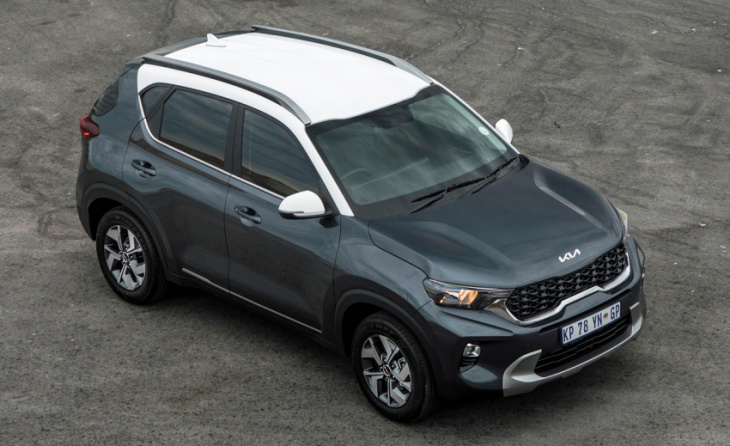 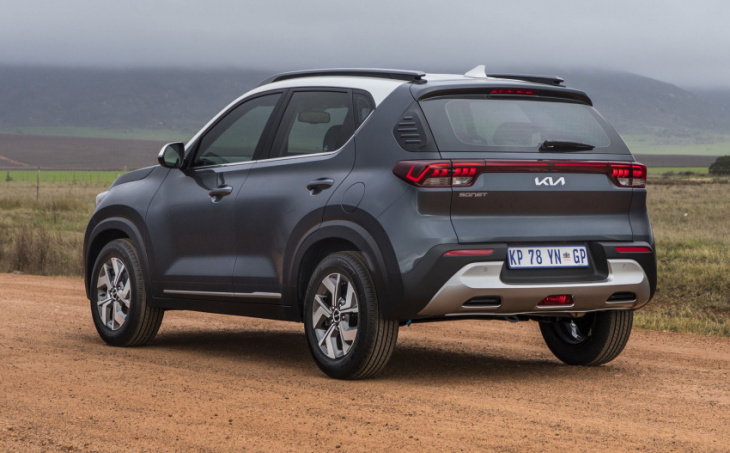 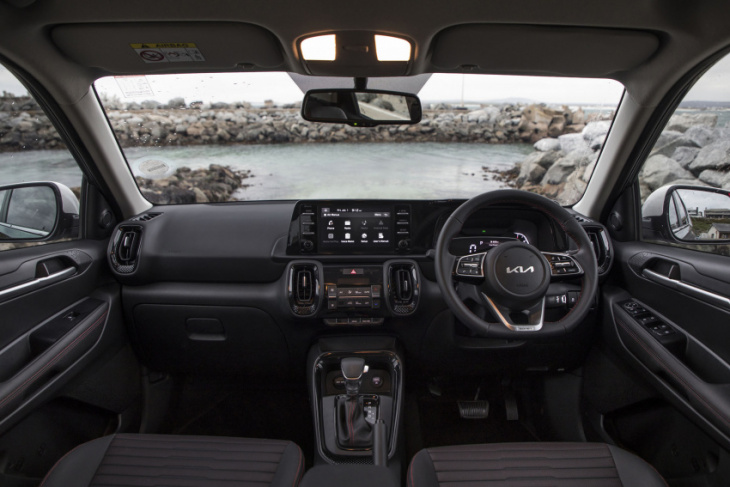 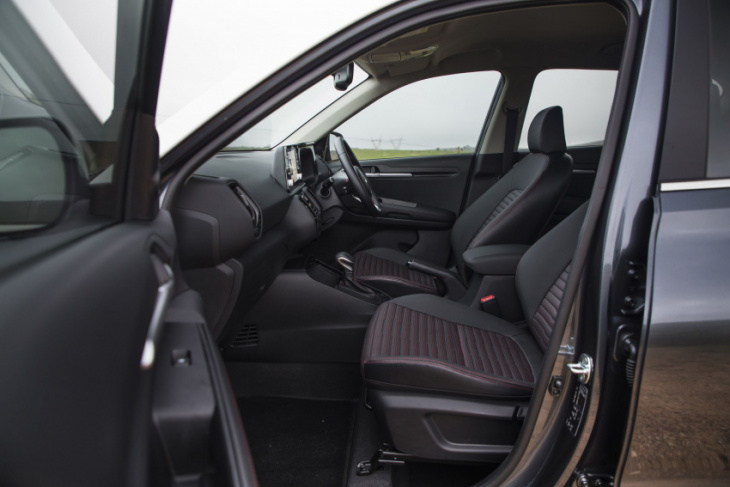 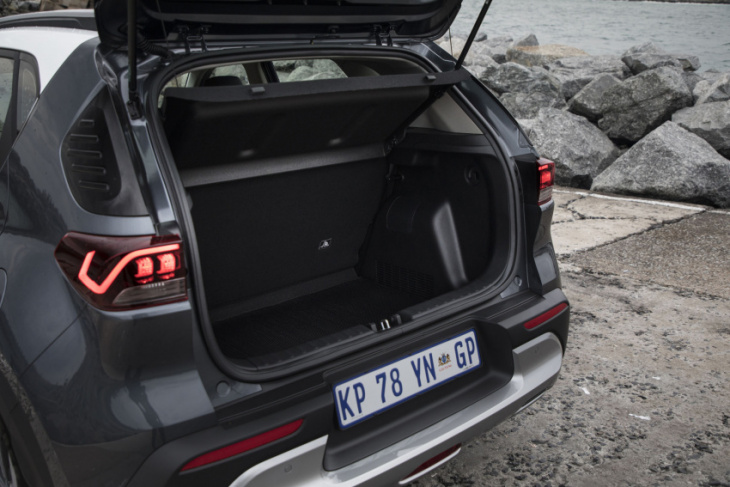 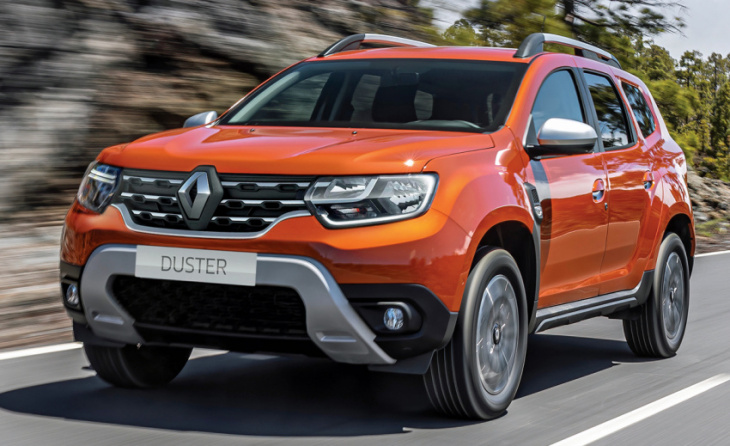 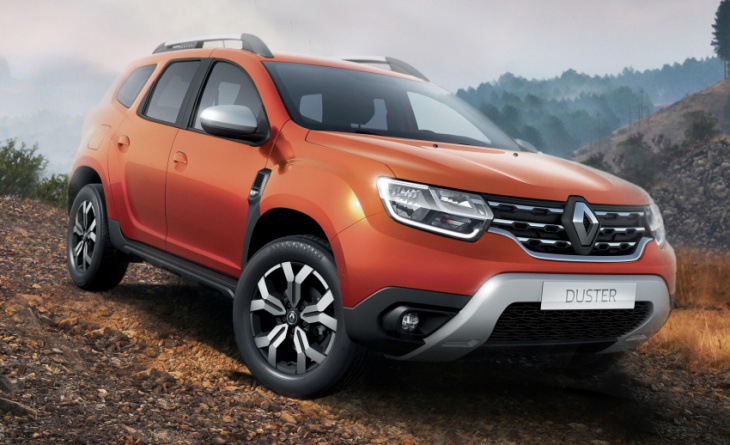 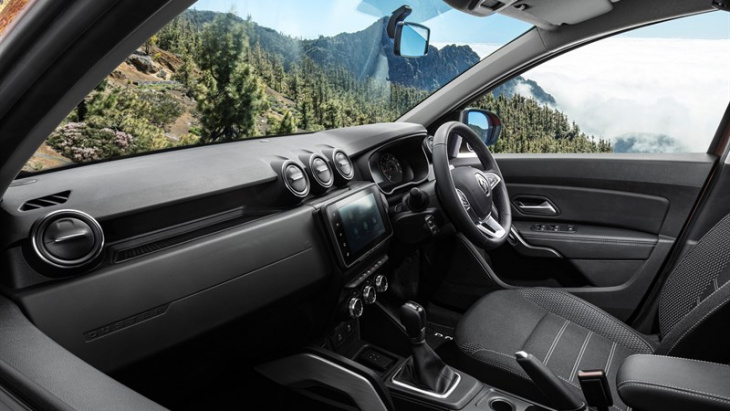 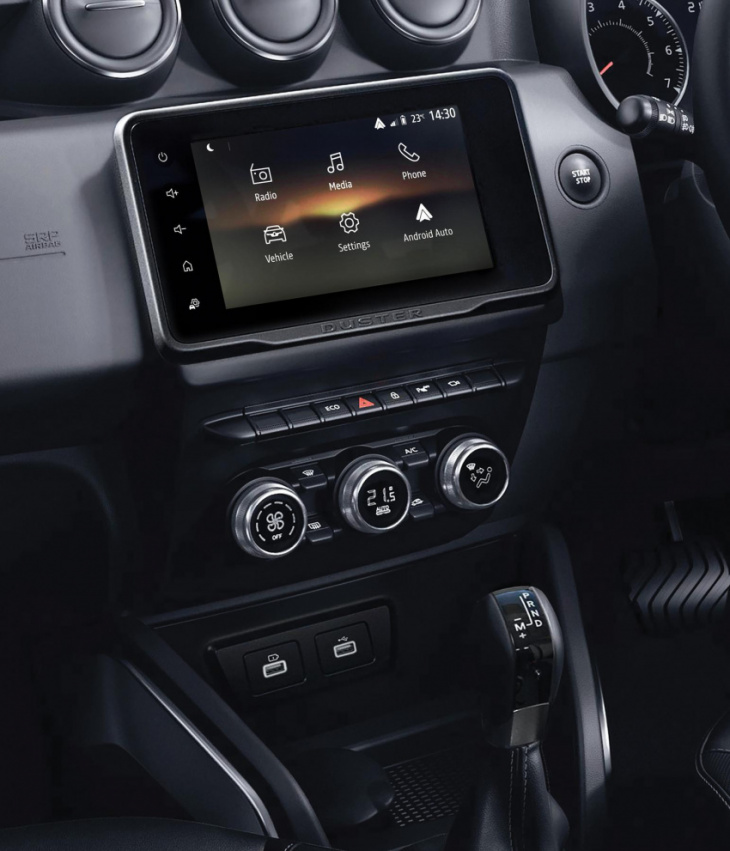 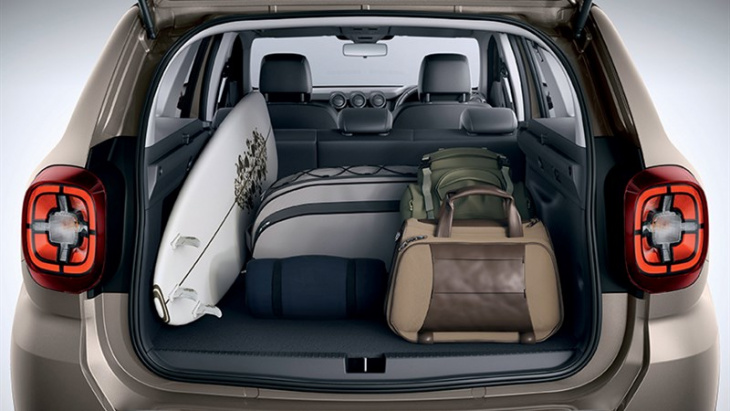 Keyword: New Kia Sonet Turbo vs top-of-the-line Renault Duster – What you get for R400,000

The fresh-faced Kia Seltos is here, but will its updated looks and new transmission make it a worthy Corolla Cross rival?

About a couple of decades ago, MPVs / multipurpose vehicles / minivans were the dominant people mover. These vehicles did it all – they brought large family units and their live-in domestic helpers for meals and road trips, and also carried their furniture and bulk grocery shopping home safely. ...

Likely podium position for Kia – ahead of Hyundai – as it aims for 77,000 sales

Like most major automakers, Kia’s well on its way to transitioning to an electric vehicle manufacturer. To give visual weight to its commitment, Kia redesigned its corporate logo in 2021, ditching the homely oval badges in favor of a futuristic nameplate. The new look has been out in the ...


View more: Kia Stinger to remain in Australia despite other markets dropping the model

Kia's highly anticipated EV6 has finally arrived on our shores. If you don't know what the EV6 is, here's a quick primer. This is the brand's flagship EV and it's based on the company's new dedicated electric platform called the E-GMP (Electric Global Modular Platform). One of the highlights ...

2024 Kia Seltos Benefits from More Power and a New Look

Are Kia Tellurides Made in the USA?

WATCH: Kia Tsamaya campaign kicks off with #kedezemba tune of 2022

Why Is There a Markup on the Kia Telluride?

What’s the Cargo Space of the Kia EV6?