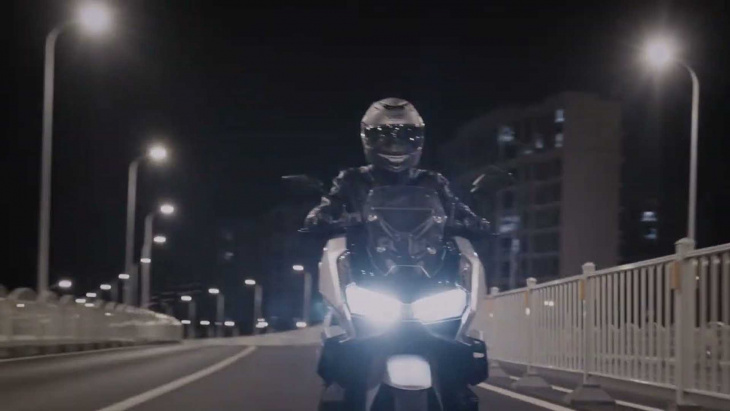 The Shanghai-based company looks to debut its sporty electric scooter in the spring of 2023.

Sarkcyber is a new electric vehicle company based out of Shanghai, China. The brainchild of a bunch of former Honda technicians and engineers, Sarkcyber made its global debut at EICMA 2022, and looks to enter the European market in the Spring of 2023. The brand’s flagship model, the HC10 Cetus, was displayed at the Milan Motor Show, and looks like an impressive electric maxi-scooter.

The first thing you’ll notice about the HC10 is its sporty, maxi-scooter styling. The Chinese manufacturer designed it specifically to be a capable city commuter, equipping it all the hallmark scooter features such as a large under-seat compartment and USB port for charging your gadgets while on the go. The scooter is also equipped with a large seven-inch color TFT screen that displays speed, battery percentage, range, and riding modes. There’s also a convenient reverse gear, allowing you to easily maneuver in tight parking spaces. 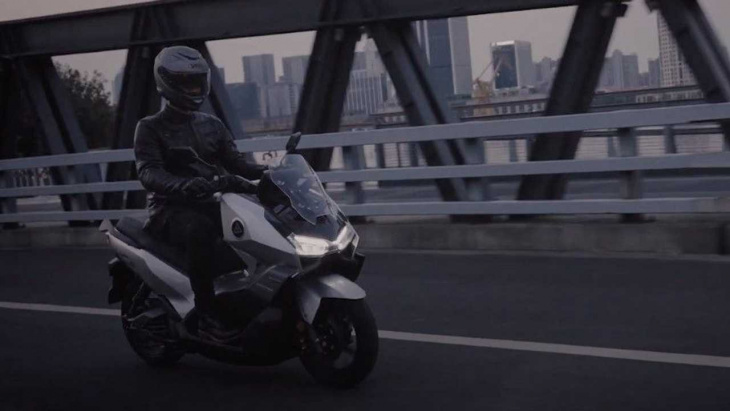 Apart from those basic scooter amenities, the Sarkcyber flaunts some impressive performance. It’s packing an electric motor with a peak power output of 18 kilowatts, or around 24 horsepower. This puts it above standard 150cc commuter scooters, and closer to the performance of 250cc to 300cc maxi-scooters. To manage battery life, the HC10 is equipped with an intelligent battery charge and monitoring system that optimizes performance to offer the best range depending on the selected riding modes. As such, Sarkcyber claims up to 112 miles on a single charge. The HC10 is likewise limited to a top speed of 78 miles per hour.

Charging To The Future:

Other techie features on the Sarkcyber HC10 Cetus is equipped with full-LED lights for excellent nighttime visibility. It even has aerodynamic winglets on either side of the fairing, although I’m sure they’re more for show than actually improving aerodynamic efficiency. Last but not least, Sarkcyber provides you with three ways of accessing the scooter—SmartKey, Digital Card, or through Bluetooth pairing via the smartphone app.

The Sarkcyber HC10 Cetus is surely looking like an interesting prospect for the rapidly growing electric scooter market in Europe and Asia. Although the company has yet to announce pricing for the scooter, it’s expected to release the model in Europe by spring of 2023. 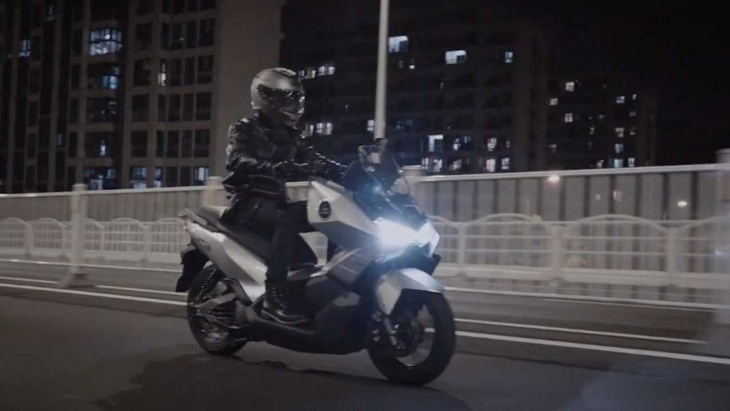