Mike Walsh takes over from Stan Zurkiewicz as chairman of VTNZ’s parent company. 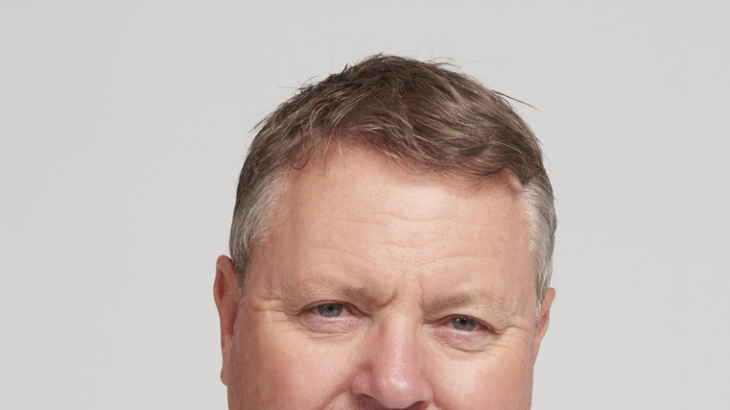 DEKRA NZ, the parent company of VTNZ, has appointed Mike Walsh as chairman of its board of directors.

VTNZ has more than 1,000 employees working at more than 150 sites, while DEKRA NZ is 60 per cent owned by DEKRA SE. The remaining 40 per cent is held by the Motor Trade Association (MTA).

Walsh, pictured, led VTNZ for almost 14 years between 2004 and 2018 before taking on the role of executive vice-president Southern Africa and Oceania with DEKRA SE. He has been a director on DEKRA NZ’s board since 2018.

Walsh replaces outgoing chairman Stan Zurkiewicz, who is stepping down to focus on his role as global chief executive officer of DEKRA SE.

In addition, two new board directors have been appointed, Christoph Nolte and Bill Armour. Nolte is executive vice-president for the DEKRA’s vehicle-inspection service division with responsibility for 28 million inspections across 23 countries.

Armour was previously chief financial officer for DEKRA APAC and VTNZ, and has been a director for the Open Polytechnic of NZ.

Dave Harris and Sturrock Saunders continue as directors representing the interests of the MTA.