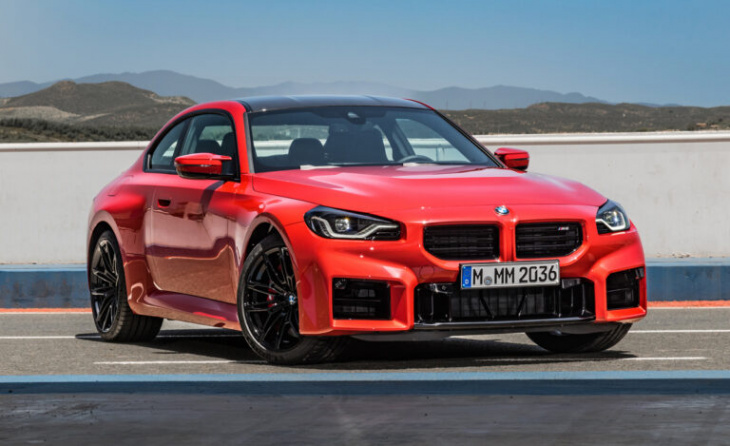 The preliminary South African pricing for the new BMW M2 has been revealed, showing that the sporty coupe will start at approximately R1,503,975 when it goes on sale next year.

The second-generation M2 was revealed in October at the 2022 BMW M Fest which took place at Kyalami, and the global introductions of the new M car will commence in the third quarter of 2023, said the manufacturer.

The new flagship 2 Series sports the same engine setup found in the M3 and M4, a 3.0-litre, twin-turbo unit offering 338kW and 550Nm, which mates to an eight-speed automatic gearbox that drives the rear wheels.

BMW has confirmed that certain markets will have access to a six-speed manual transmission, however, it’s not yet known if South Africa will be one of them.

The new powerplant with 66kW more power than the previous M2 allows the new generation to sprint to 100km/h in 4.1 seconds and 200km/h in 13.5 seconds in automatic guise.

Top speed for both versions is capped at 250km/h, though with the optional M Driver’s Package this can be lifted to 285km/h.

The new two-door also gets the M Traction Control system with 10 stages of grip settings, an M Sport exhaust with electrically-controlled flaps, and M Compound brakes. 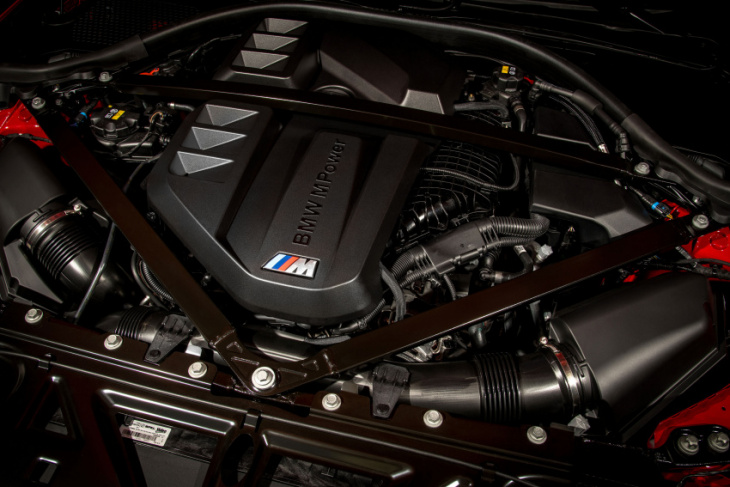 Moving inside, the cabin is equipped with a 14.9-inch driver’s cluster and 12.3-inch infotainment screen huddled under one curved housing, this system bringing M-specific abilities such as shift lights, vehicle setup, tyre condition monitoring, the M Drift Analyser, and the M Laptimer.

It also wears 19-inch light-alloy wheels at the front and 20-inch at the rear, and the option exists to wrap them in track tyres, too.

For additional cosmetic flair, customers have the choice of five exterior finishes including solid Zandvoort Blue and metallic Toronto Red which are exclusive to the smallest M car, as well as an M Carbon roof that reduces vehicle weight by around 6kg. 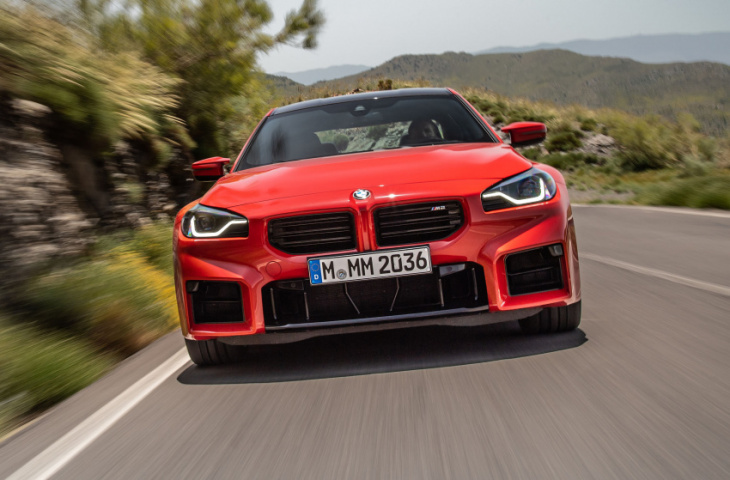 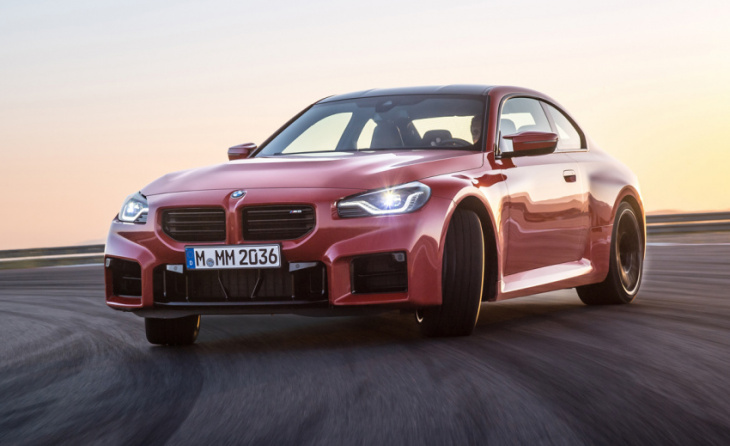 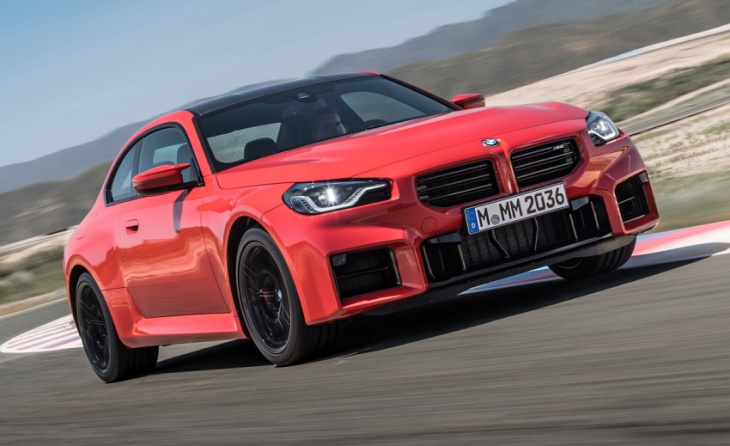 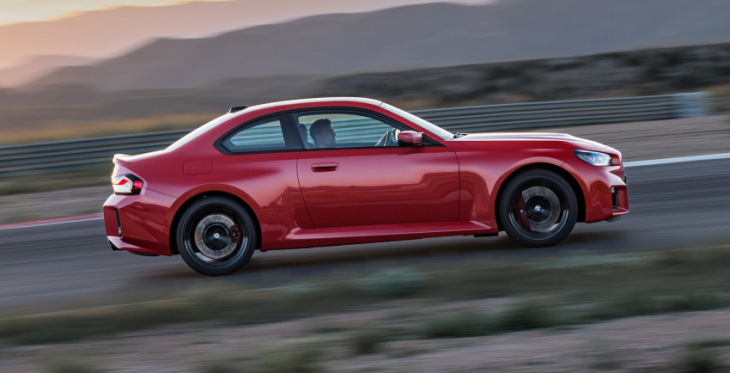 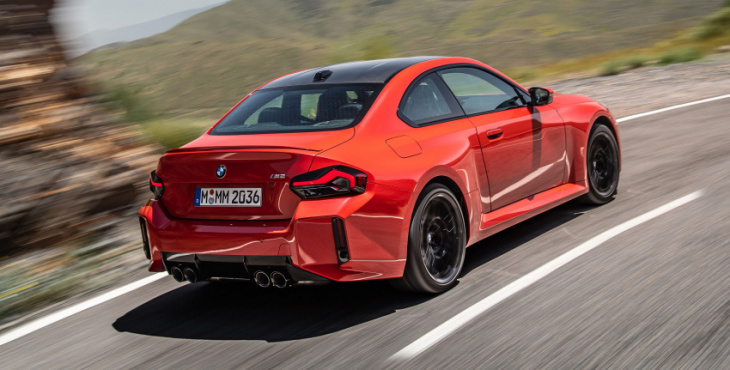 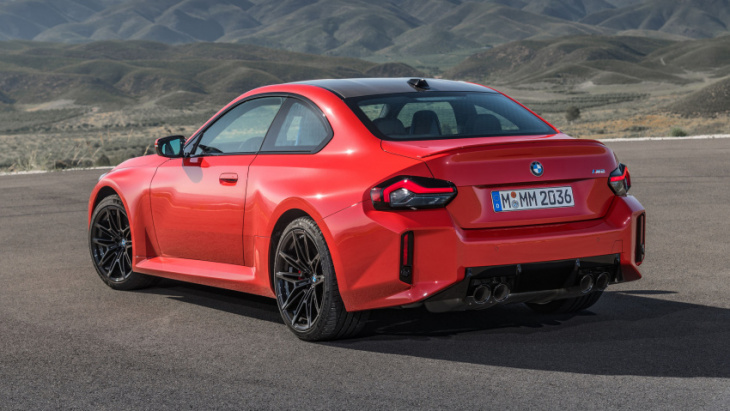 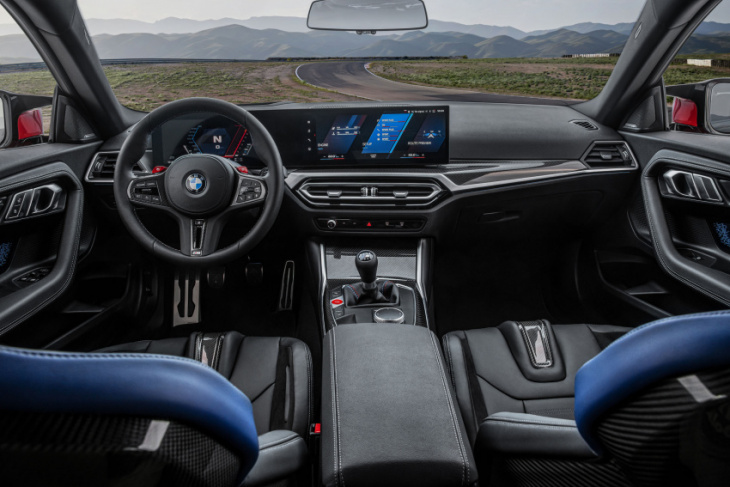 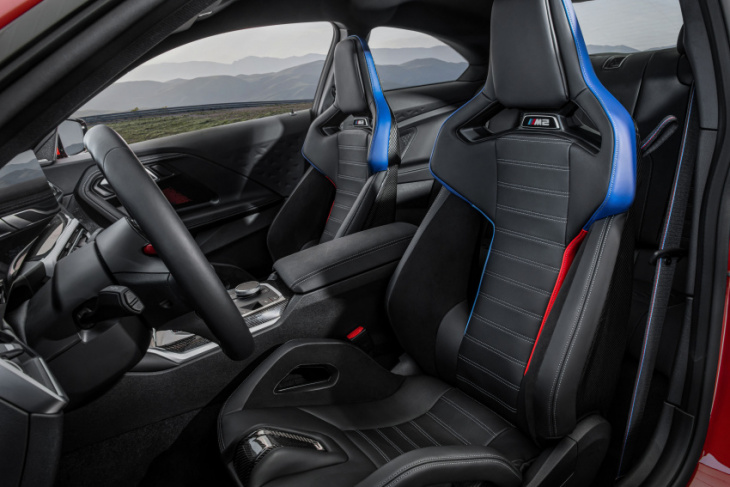 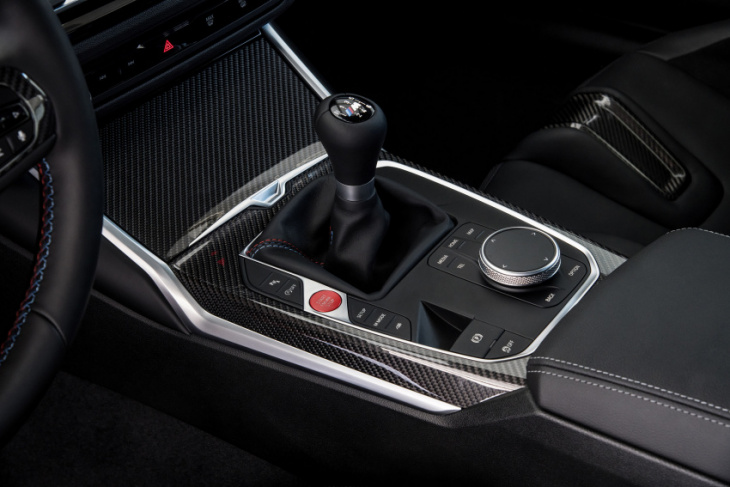 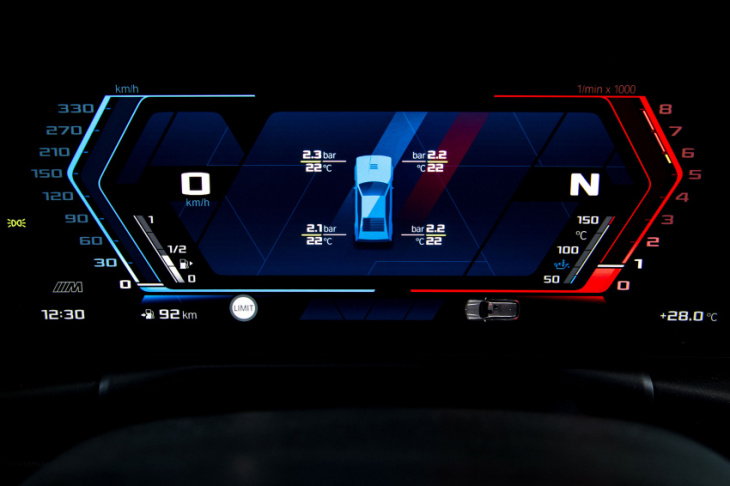