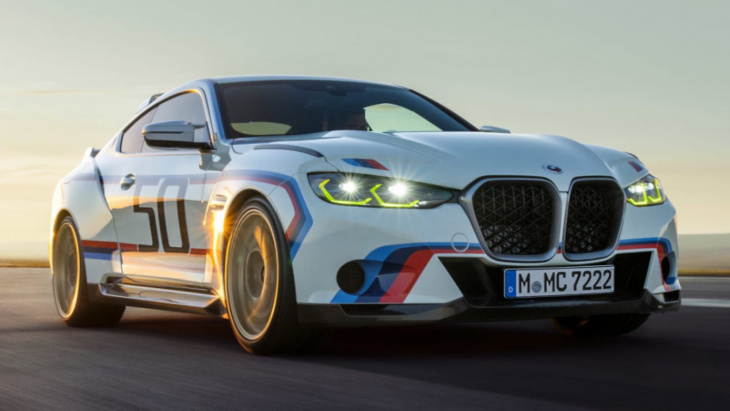 BMW’s M division has been celebrating its 50th birthday in 2022. And while we’ve already seen one of its presents to itself in the form of the new, plug-in hybrid, 740bhp XM SUV, perhaps the famous performance wing has saved its best until last, with this; the new BMW 3.0 CSL.

Marking M’s 50th anniversary, only 50 of the new 3.0 CSLs will be produced, making it a far rarer beast than the original homologation special. BMW claims that it ‘conveys’ the ethos of the original in the present day, not just in terms of the design, but in engineering terms too.