Following the recent launch of the all-new Amarok ute in South Africa, Volkswagen was forthcoming with news about an upcoming electric variant, built on the Ford T6.2 platform.

When it comes to the current Ford-sourced diesel engine, which comes as standard in the new Amarok, Volkswagen has revealed that it is holding the blue oval accountable to levels of expected reliability. 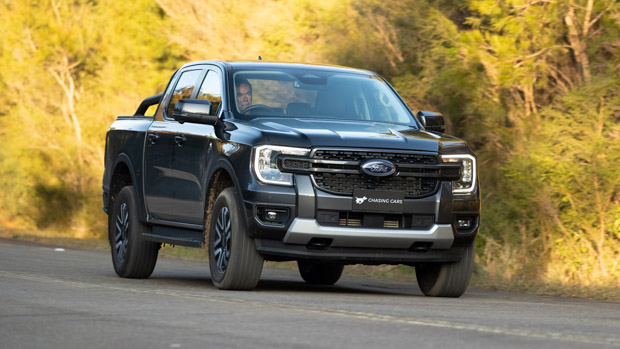 This is somewhat ironic considering that when the new Volkswagen Amarok lands in Australia, it will be competing with the Ford Ranger that uses exactly the same engine, as well as other rivals in the Toyota Hilux and Nissan Navara.

According to Volkswagen Amarok product manager executive Petr Sulc, the contract between the two brands stipulates that reliability must be upheld in this new engine.

“We are not allowed to dictate [to] them the technical solution for [reliability], but we have contractually defined what the minimum requirements are,” Sulc said. 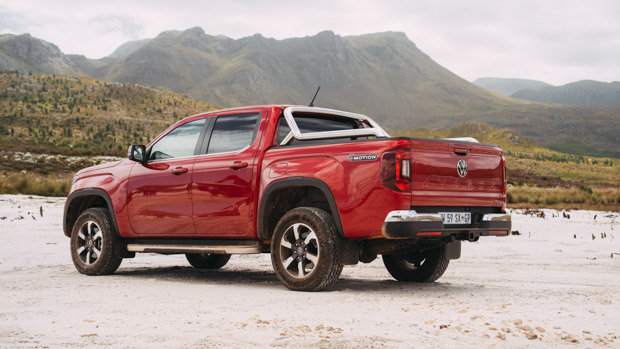 The Volkswagen Amarok was recently launched in South Africa

It seems that Volkswagen’s own 3.0-litre V6 diesel engine is the benchmark for reliability of this new engine, as it was not only used in the last-generation Amarok, but has been in production since 2004, where it was first used in the Audi A8.

“This [is a] minimum requirement for us so that’s why whatever we have [specified] for the old one – with the durability and so on – it’s exactly the same,” Sulc added.

Sulc went on to say that this reliability would be measured based on the percentage of engines that fail over time, but explained that because the Ford Ranger has only been on sale for a short time, it’s difficult to measure. 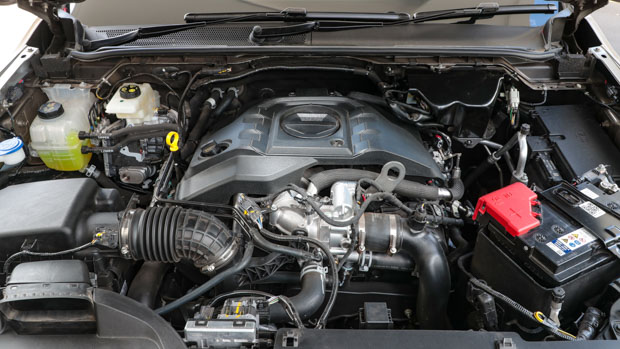 Though engines and drivetrains are shared between the new Ranger and new Amarok, the service intervals differ, which is an interesting aspect. Where the Ranger has to be serviced every 15,000km, while the Amarok stretches this interval out to 20,000km.

This example is wearing a hybrid badge.