The updated Polestar 2 gets more range, power and performance, as well as tweaked looks 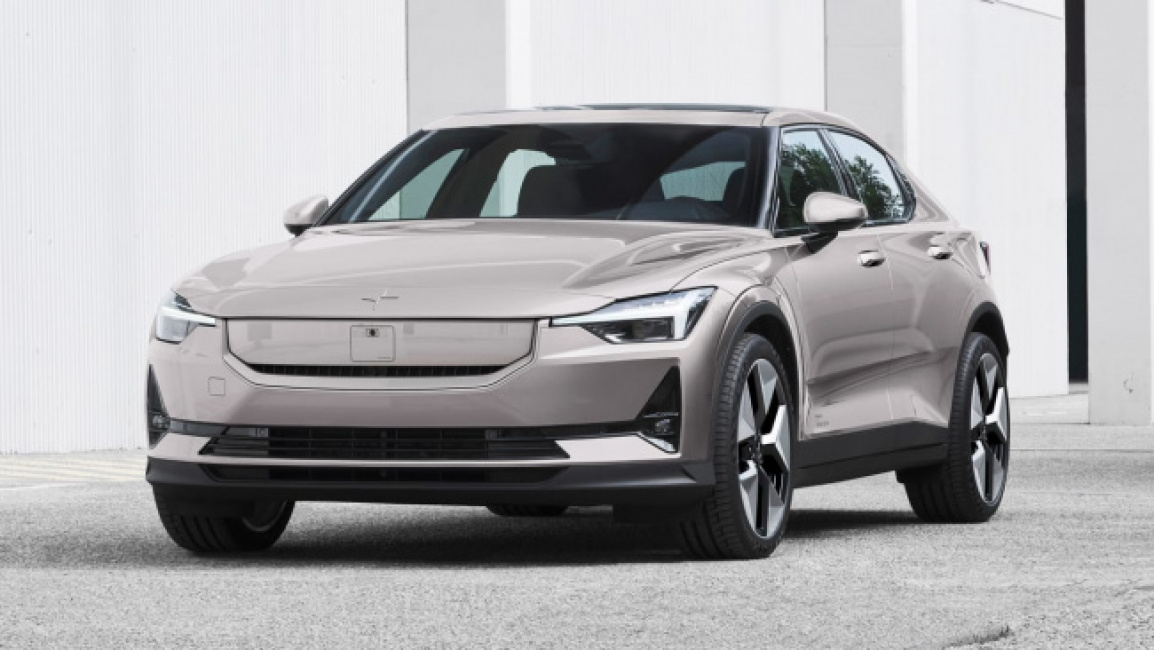 Polestar has only been a standalone brand for five years – but the Chinese-owned Volvo offshoot is already introducing a significant facelift to its first bespoke electric car, the Polestar 2.

Described as a ‘2024 model year’ update, the refresh is designed to bring the electric fastback more into line with the evolved family look seen on the recently launched 3, while also incorporating improved electric motors, revised batteries and a significant addition to the drivetrain options that help to deliver improved range, faster charging rates and increased performance.

The exterior tweaks focus on the 2’s front end. Up to now it has featured a conventional-looking grille – one that could almost have been adapted from the design of a conventionally powered vehicle. But the 2024-spec 2 gets what Polestar calls the ‘SmartZone’ – a body-coloured panel, housed in a slim surround, that is unmistakably EV and houses safety-related tech, such as the camera and mid-range radar. There’s also a fresh design of 20-inch forged alloy wheels – part of an updated Performance Pack – that also draws a line between the 2 and the 3.

The cabin remains unchanged, but there are much more significant changes beneath the 2’s refreshed skin. There are new electric motors across the range, and two-wheel-drive editions of the car switch from front-mounted power to a rear-drive layout. 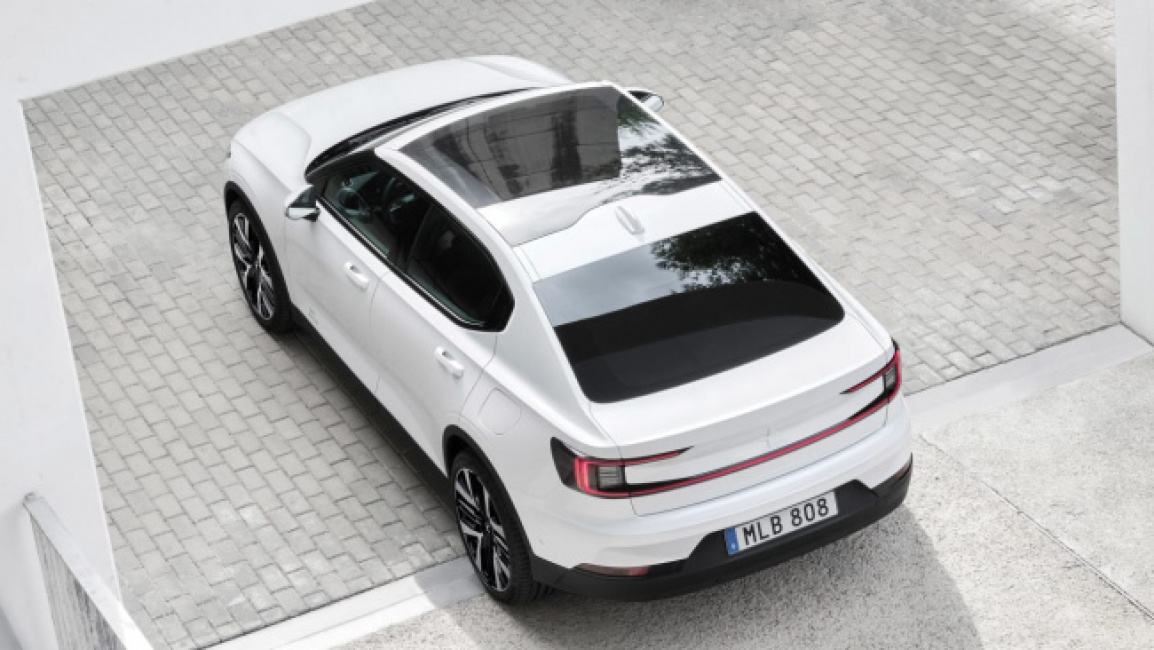 The single-motor 2 gets a new permanent magnet motor producing 295bhp and 490Nm of torque, up from the outgoing model’s 228bhp/330Nm. Polestar claims that the changes bring the 0-62mph time down to 6.2 seconds, a gain of as much as 1.2 seconds.

There are new motors in the four-wheel-drive edition too, and the system has a greater rear bias for improved driving dynamics. Power and torque figures increase from 402bhp/660Nm to 416bhp and 740Nm, and the 0-62mph time is cut to 4.5 seconds. The front motor can now also be completely disconnected while cruising, to help efficiency.

Joakim Rydholm, Head of Chassis Development at Polestar, said the new AWD configuration delivers “an even more playful and agile car”, adding that “The updated Polestar 2 retains its compactness and complete sense of control, while at the same time becoming more mature with added comfort.”

The Performance Pack, meanwhile, now has up to 469bhp and a 0-62mph time of 4.2 seconds. It will be available as an over-the-air purchase for any eligible long-range, dual-motor variant. 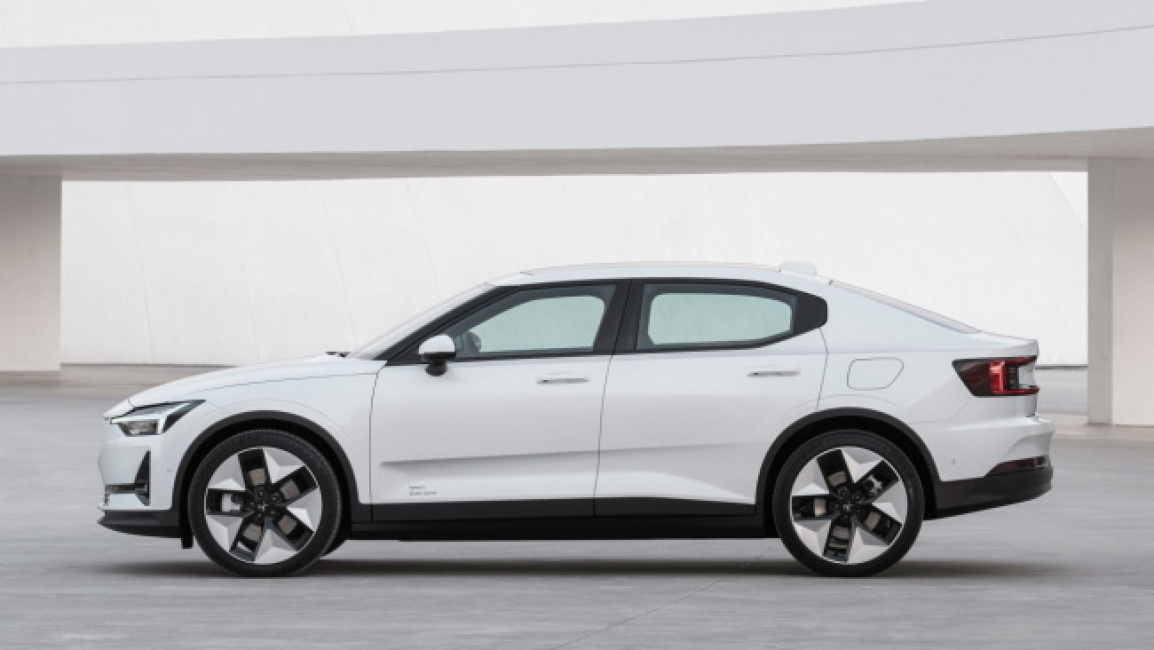 All UK-sold Polestar 2s get revised batteries sourced from LG Chem (Standard range) and CATL (Long range). The regular rear-drive edition has a capacity of 69kWh – enough for a WLTP range of 322 miles, a gain of 25 miles over the existing model.

The efficiency improvements also boost the range of the larger-battery editions. The Long range, rear-drive 2 now manages 52 miles more than before, at 395 miles, while the dual-motor version gains 65 miles, at a claimed 368 miles in total. Charging speeds increase too – to 135kW for the standard battery car and 205kW for the larger pack model.

Further tweaks to the specification include driver-awareness features as standard, including a blind-spot information system with steering support, plus auto-dimming side mirrors and a 360-degree parking camera. A wireless smartphone-charging pad is also now included across the range.

The revised 2 is available to order now, with first deliveries expected in the autumn. The revisions do bring a small price rise, with figures starting from £44,950 for the Standard Range single-motor, and rising to £57,950 for the Long Range dual-motor with Performance Pack.

Keyword: New 2023 Polestar 2 update revealed with up to 395 miles of range