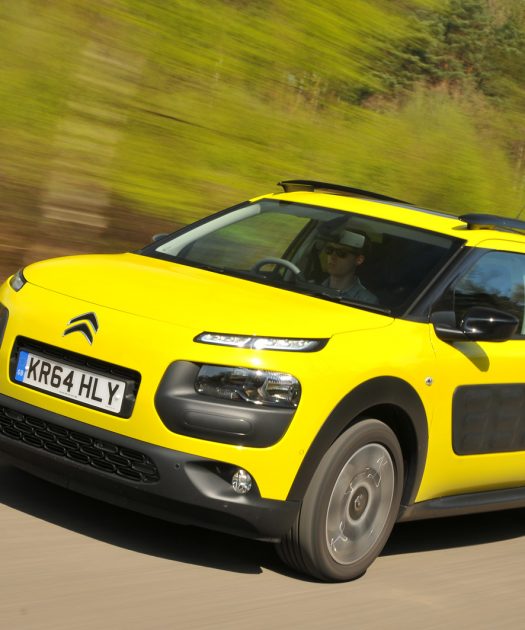 Electrics: A number of electrical problems have been reported, including the air-con and sat- nav.

Recalls: The DPF on some models made between January and May 2018 could be damaged by a piece of plastic in the exhaust. Check with a dealer to find if your car is affected. The glue on the bumper trim on some 2016 models might become unstuck. A dealer will be able to stick it down with better glue.

A bonnet latch on cars built from May 2014 to September 2015 might not hold the bonnet down at speed. Ask a Citroën dealer if your car is affected. Some 2016 cars with an auto ’box might have gear-change issues and require a new part.

The starter motor can overheat due to a problem and in extreme cases catch fire. Affected vehicles were made between June 2016 and October 2016. Check with a dealer if the work has been carried out.

The protective sleeve on the fuel pipe could wear against other engine components, resulting in a fuel leak on cars made between September 2016 and February 2017. Check with a dealer.

Reliability The C4 Cactus didn’t feature in our sister magazine What Car?’s latest Reliability Survey, but Citroën as a brand ranked 11th out of 30, which is respectable.

1.2 110: We like the three-pot 1.2-litre petrol, but we’d only recommend the turbocharged 109bhp version. The lesser 81bhp petrol is rather slow and the 128bhp version won’t be as frugal in the real world.

1.2 130 Flair Edition: There wasn’t a hot version of the Cactus but, throwing fuel consumption to the wind, we’d opt for the 128bhp petrol in top Flair Edition trim for a bit of panoramic roof-opulence.