Mythbusting the world of EVs: do they work if you live in the countryside?

Surely being out of reach of public charging means you'll get stuck everywhere, right? Well, not quite 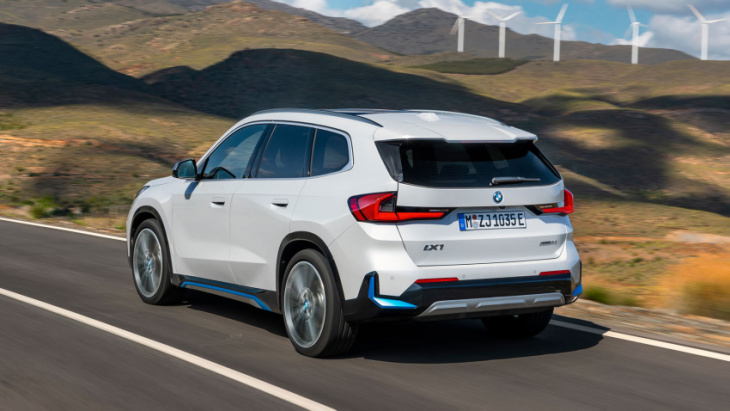 MYTH: AN EV IS NO GOOD IF YOU LIVE IN THE COUNTRYSIDE

This is a myth that gets bandied about because it’s linked with another myth, that electric cars are mostly charged at rapid charge points in the same way petrol cars are filled at petrol stations. As rapid chargers are sparse in the countryside it’s thought rural EV owners will be in trouble. But the thing is, EVs are mostly recharged relatively slowly, while you sleep.

While it’s true that people in the countryside drive higher daily mileages than folk in cities, they have a huge advantage in EV ownership. They can usually park by their house. So they can get a home charger. Then they’ll wake up every morning with 200-plus miles of range. At – if they’re canny with their tariff – a third of the cost per mile of petrol.

For years village petrol stations have been dying out. I just drove a loop through Herefordshire and the Cotswolds and passed four shut down examples in 200 miles. Scotland has the same problem. People often have to detour miles to get petrol or diesel. Electricity is right there, in every home and business.

OK, a driver who’s on a round trip of more than an electric car’s range will need a public charger. But they will have used main roads to do it, and main roads increasingly do have rapid chargers. On a trip that long it makes no difference whether you started from a city tower block or a remote farm.

Keyword: Mythbusting the world of EVs: do they work if you live in the countryside?