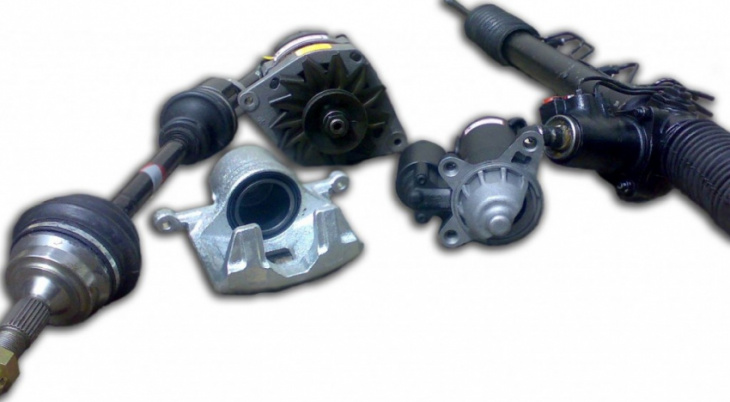 PETALING JAYA: The Malaysia Competition Commission (MyCC) is weighing its options, which includes filing a judicial review, regarding the recent decision by the Competitions Appeal Tribunal to allow an appeal by the General Insurance Association of Malaysia (PIAM) and its 22 members against the commission’s decision two years ago.

MyCC had found that the association and the insurers had infringed the Competition Act 2010 in relation to the arrangement between PIAM and the Federation of Automobile Workshops Owners’ Association of Malaysia on the minimum hourly labour rates and spare part prices of six commonly used types of vehicles.

These vehicles are Proton, Perodua, Naza, Nissan, Toyota and Honda.

The three-member tribunal, in unanimously allowing the appeal on Sept 2, found that it was inaccurate to state the parts trade discounts and labour rates were determined by insurers.

However, in a statement yesterday, MyCC chief executive officer Iskandar Ismail said, “The decision by the tribunal may create ambiguity on how the law in relation to anti-competitive agreements made through associations is interpreted.”

MyCC pointed out that recent media articles on the case did not do justice to the decision of the tribunal, as they did not depict a complete picture of the decision.

The commission noted that in 2017 and again in 2020, both the central bank and PIAM had asserted that the infringing agreement were made based on a directive by the central bank.

“This was a defence that was put strongly by the insurers before the tribunal, which was supported by the central bank,” said MyCC, which also emphasised that the tribunal held that MyCC, by its nature and function as a quasi-judicial body, was empowered to interpret a provision of law whether it was relevant or otherwise.

“The mere fact that the outcome of the interpretation of the law affects another regulator’s power could not preclude MyCC from exercising its duties,” added MyCC.

The commission also pointed out that the tribunal ruled that the letters issued by the central bank, which were relied on heavily by PIAM and the insurers, could be construed as a directive.

“The tribunal ruled that the letters are merely letters urging the parties to resolve the commercial dispute, expedite negotiation and reach an agreement on the issues raised,” said MyCC.