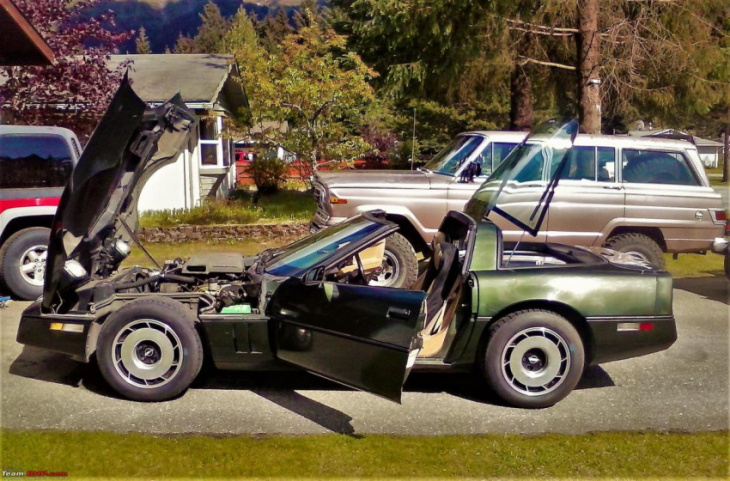 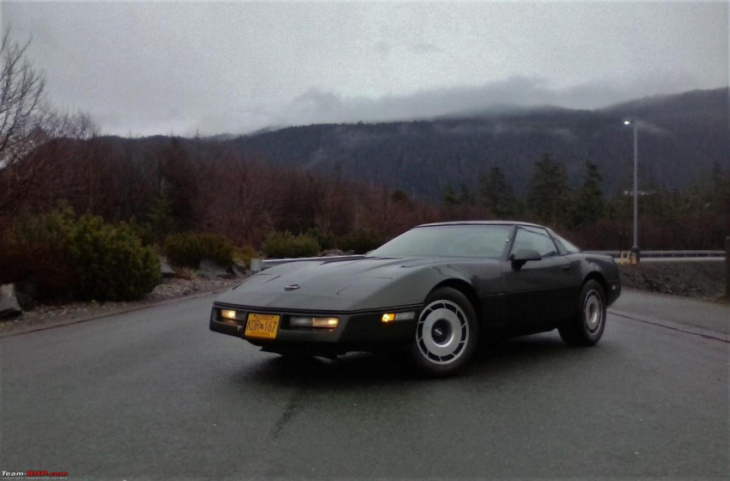 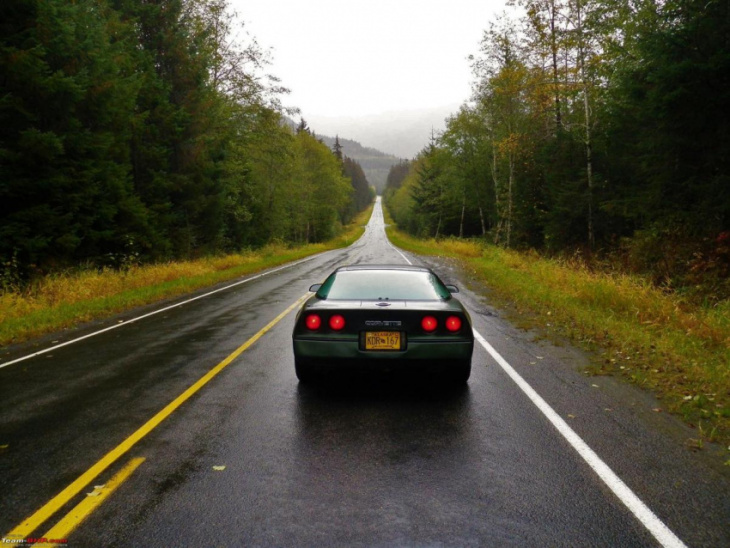 I picked this car up with 170,000 original miles, and the engine was in fantastic shape, with absolutely no work done to it since new, besides basic maintenance.

BHPian AKTransAM recently shared this with other enthusiasts.

Since it’s another dark, windy, and snowy day, I’m thinking back fondly on the funner sunny days of the past. The photographs aren’t the best quality, since I don’t care for cell phones, and I always make sure I have the most primitive one possible. This was a project I picked up and worked on with my friends. This pre-dates my Camaro project from my earlier thread. This one was a 4th generation (C4) introductory model year 1984 Corvette. It had been sitting with the previous owner for a fairly long time and hadn’t been driven for a few years. It needed a fair amount of work. It also had a very rough interior, but that didn’t really bother me. I’d never owned or driven a Vette before, so this was a good one to get into (C4s can be bought for pretty cheap, compared to any other Corvette generation). While the car had been sitting outside for years in a temperate rainforest, the good thing was that since it was all fibreglass and sheet moulded composite, there was no rust to worry about.

The C4 were a completely new, redesigned, re-engineered, and different generation of the Corvette. The C4 had a lot of aluminium and aluminized steel in the “unibody frame”, over which were fibreglass and sheet moulded composite panels, including the floor pans. The air intake cover was completely made of magnesium since they were trying to go for a space-age look. The Z51 Racing and Handling Package option, which mine had, was an amazing suspension set-up that allowed the car to handle and feel like a street-legal race car. It also had a unique fibreglass rear transverse leaf spring replacing the coil springs from the previous generation. And of course, the roof panel came off (Targa top). And the best part of all was the “Tron” like digital dash, which looks very dated today, but like all things old, was incredibly functional, and is still one of the coolest dashboards ever made in my opinion (with the exception of my 77 Trans-Am ). Unlike the newer generations, however, the C4s were still old-school American sports cars, that were designed to be worked on by the owner with basic tools, unlike the later C5 and up generations, which turned gradually into exotic cars crammed full of needless electronics etc that no owner could work on in their garage with basic tools. The C4s came with the bulletproof Chevy 350, with various states of tune over the different years of the generation.

I didn’t really bother too much with the rest of the interior, since my goal was to make the car mechanically fully functional and have fun with it. In the end, it was running great. I had fun with it and sold it after a year or so. The car took off like a locomotive any time you pressed down on the gas pedal, and you could take a turn at 90 miles per hour without any body flex. It’d pretty much do whatever you wanted it to do. I probably won’t ever get one of these again for a project, but I’m glad I had the chance to mess with this car and drive it. 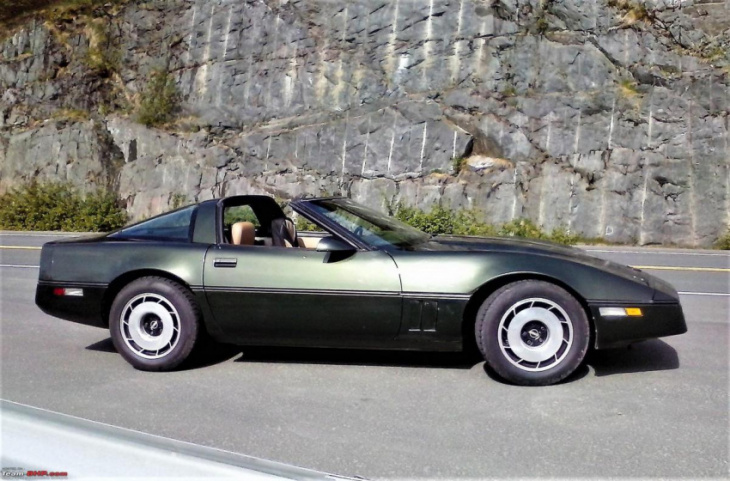 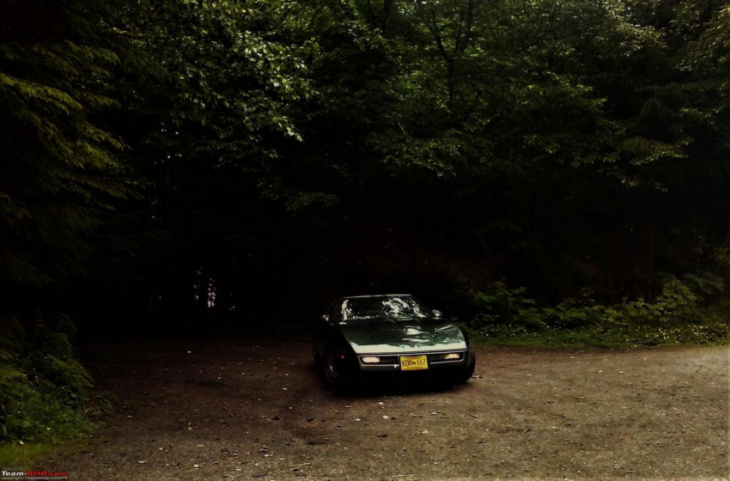 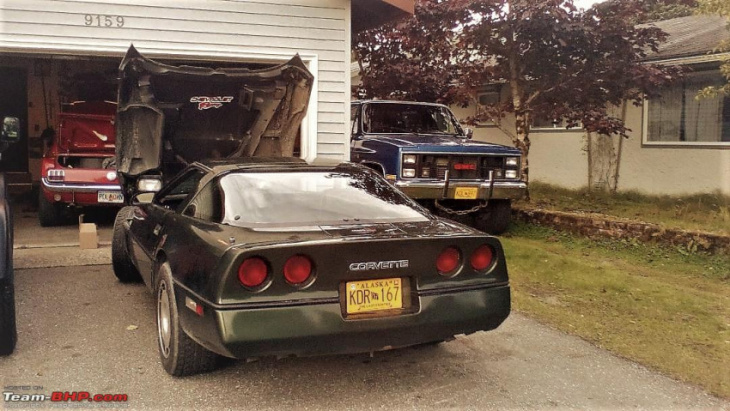 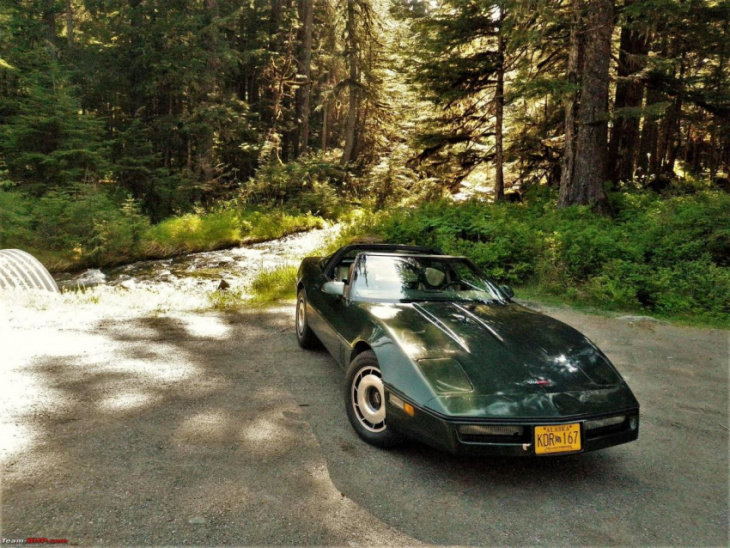 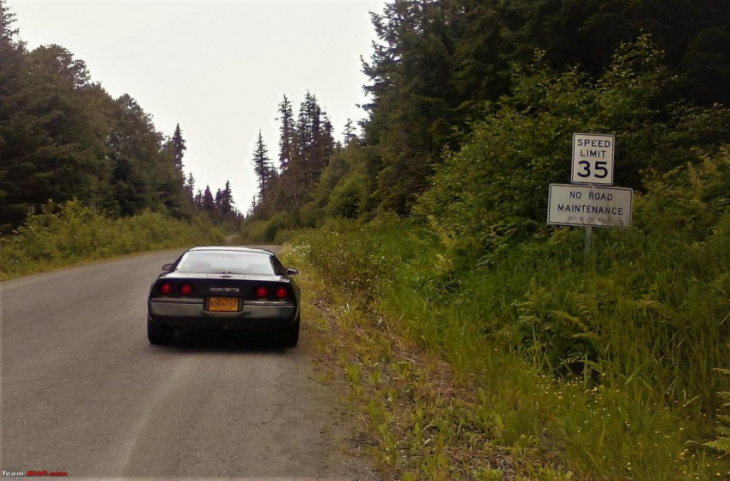 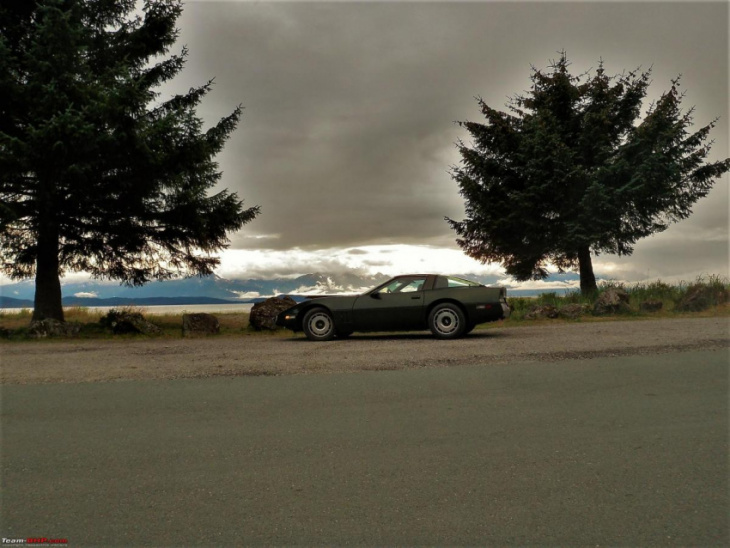 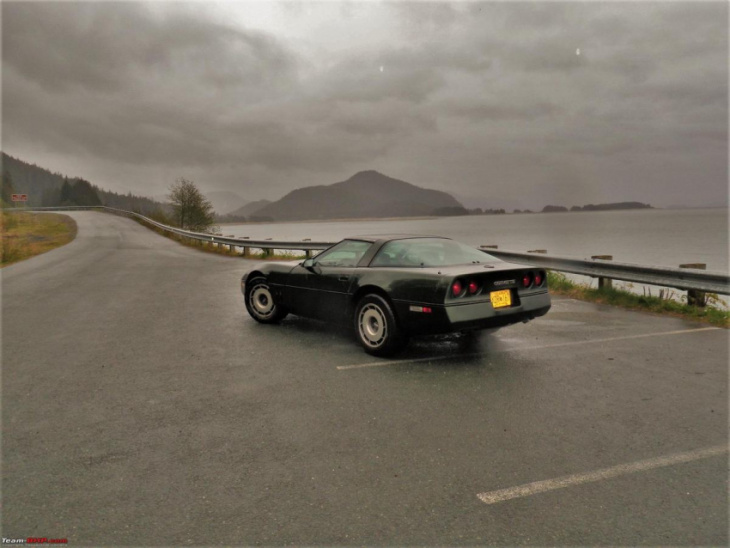 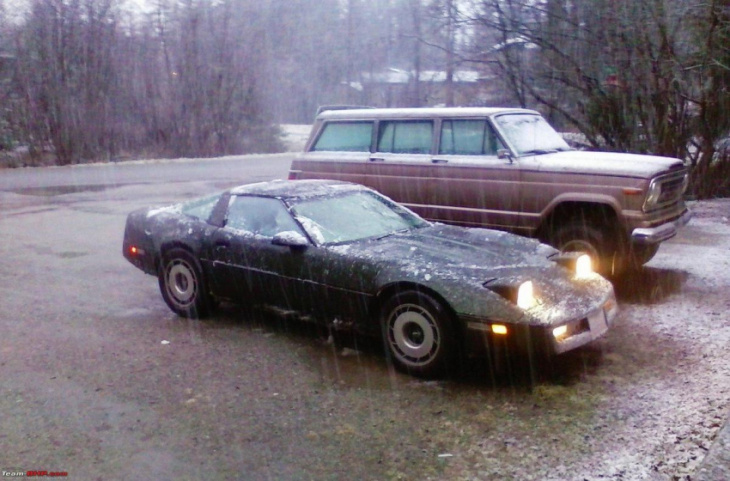 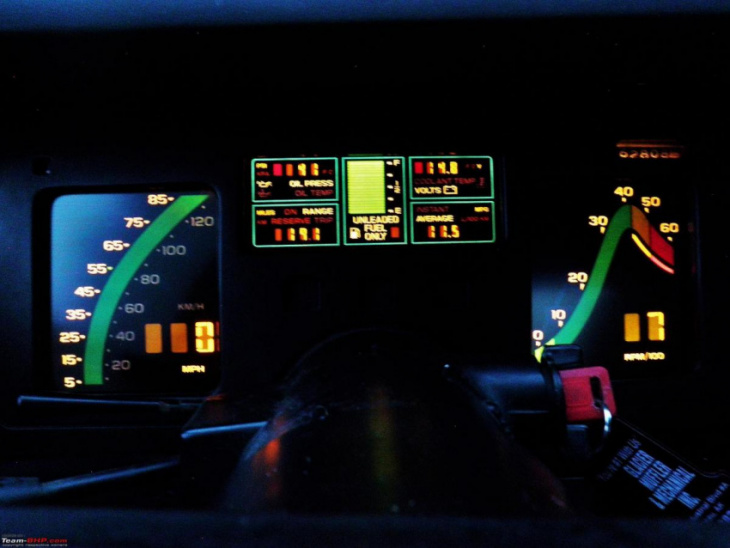 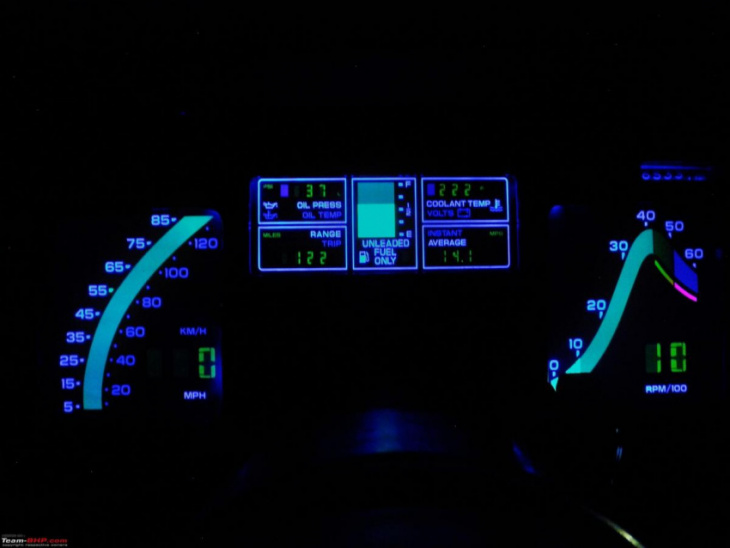 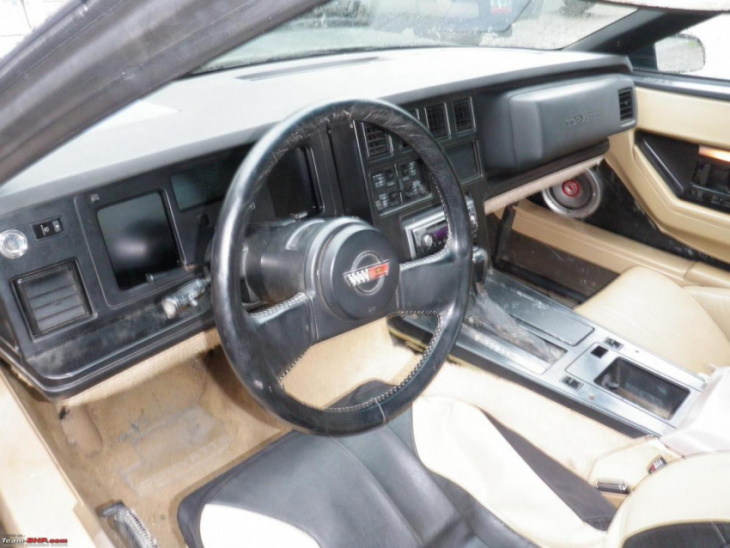 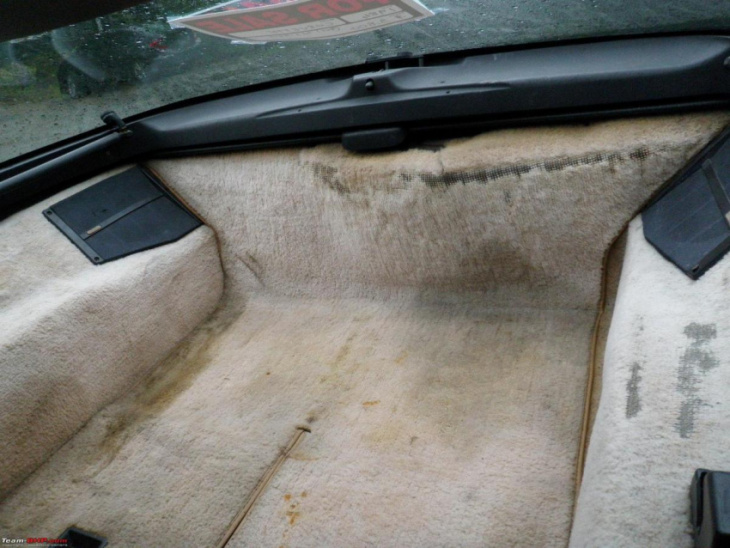 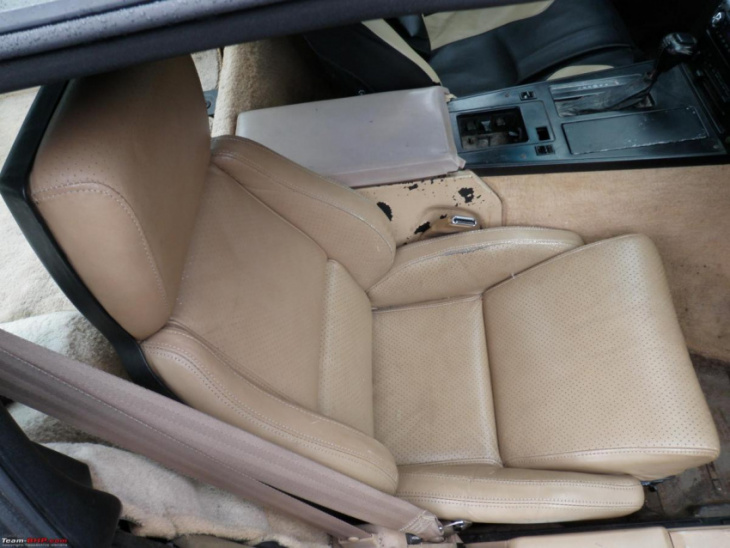 On “My Car Story” we’re at the Wisconsin State Fair Park in West Allis WI on 2-22-18 at the World of Wheels car show. We’re looking at a 1958 Chevrolet Corvette Custom in Ruby Paint. The car has the 383 CI “Stroker” engine. The car’s Owner is Jim Stewart. Jim’s ...

This 1969 Chevrolet Corvette Stingray ZL-1 Convertible is about as rare as it gets when it comes to American muscle cars. This 560 horsepower monster was powered by a derivative of the CanAm racing engine, albeit in a street legal, factory-built production car. Only two cars ever left the ...

It’s been known that Chevrolet was planning on electrifying the Corvette for some time now, and the day for an official reveal is now on the books: January 17th. A short teaser video was posted by the official Chevrolet Corvette Facebook page, giving us short glimpses of the upcoming ...

Chevrolet’s ’24 Corvette E-Ray is a gasoline-electric hybrid and marks the first time the iconic sports car gets an electrified powertrain.

And they kept part of the sinkhole, too.


View more: The National Corvette Museum Is the Home of America's Sports Car

There is certainly an easier way to remove a C5 Corvette engine, but it isn’t as entertaining as this one. There’s generally more than one way to accomplish virtually any task, and in some cases, many, many different ways. However, there’s a reason why we tend to use the ...


View more: Removing a C5 Corvette Engine by Lifting the Body off Is Possible, but Not Easy


View more: 3 Reasons to Buy a C8 Corvette Stingray Instead of a Hybrid Corvette E-Ray

C8 Corvette vs Audi R8: Cargo Space? Comfort and Ride Quality Audi R8 vs C8 Corvette: Performance The Audi R8 is the Undefeated Daily Driving Supercar Champion The Audi R8 is lauded by many as the daily supercar, but now a new challenger has risen. The C8 Corvette moves ...

Electrifying Chevy Corvette E-Ray is how you modernise an icon

The E-Ray Is for a Different Type of Corvette Person

The Corvette E-Ray's Hybrid Setup Is All About Performance

2024 E-Ray hybrid is fastest Corvette ever, first with AWD