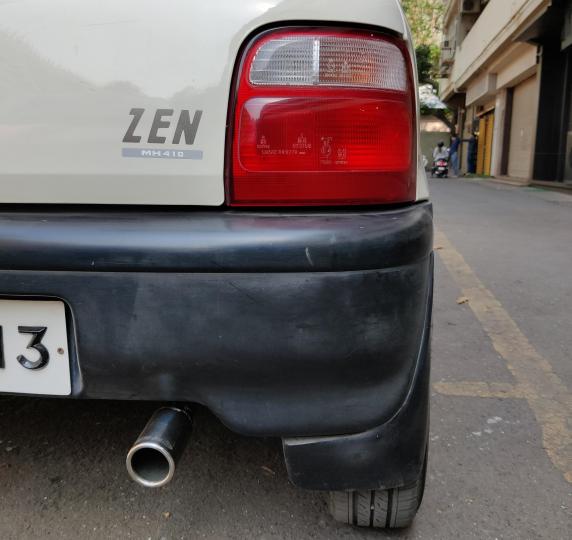 An exhaust and a nice set of alloy wheels in my opinion are the only modifications one should do for a ZEN.

BHPian BeemerBug_06 recently shared this with other enthusiasts.

In October 2020, I got the mag wheels installed for the car. Post that, I still felt it needed a nice subtle exhaust. An exhaust and a nice set of alloy wheels in my opinion are the only modifications one should do for a ZEN, which will complete the car.

So after much contemplation and introspection. I finally did it. 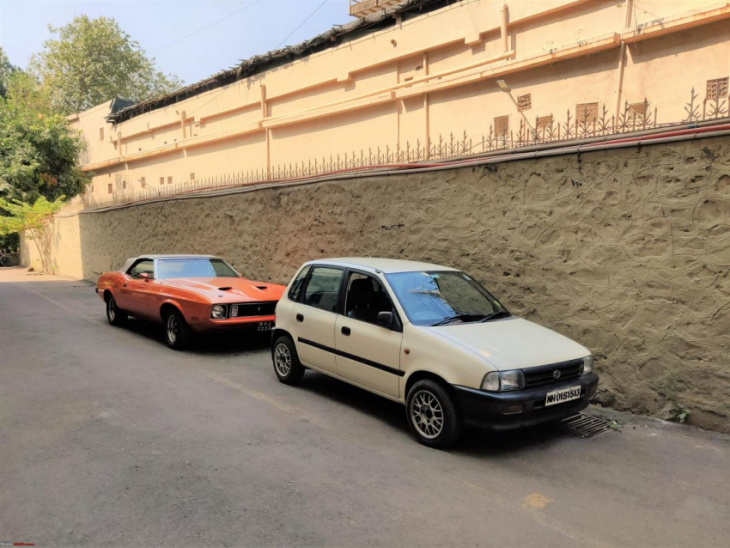 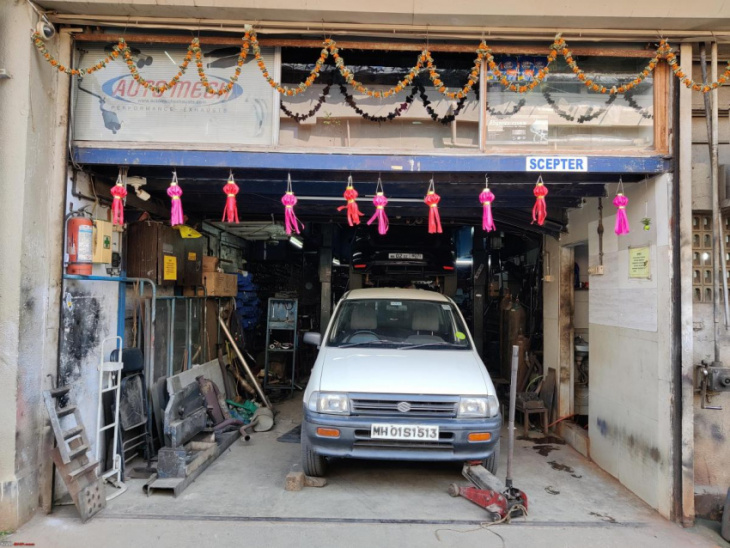 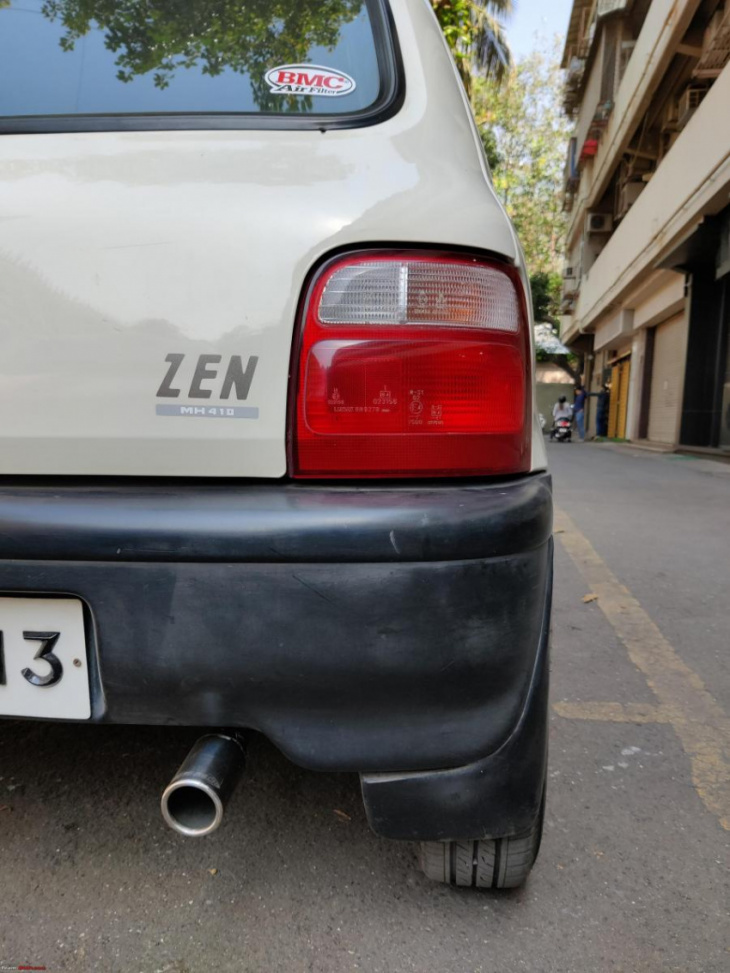 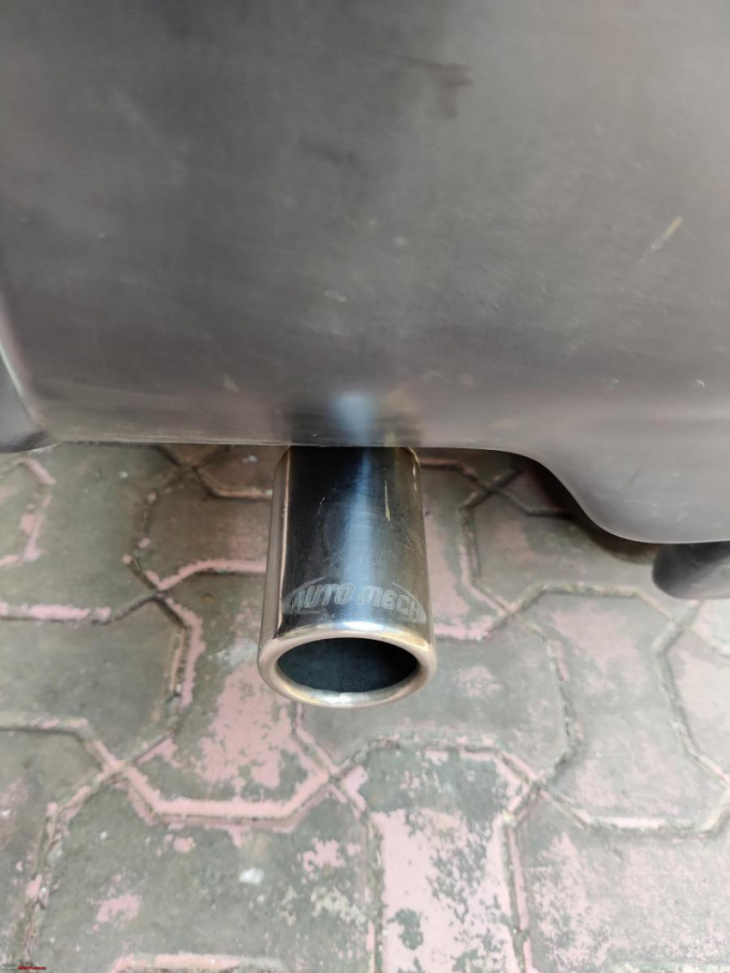 The work was done at the one and only Automech Exhausts at Lower Parel in Mumbai. Automech requires no introduction and they are very highly reputed. I’d like to give a special thanks to the staff and Mr Vivek Bhatt of Automech for doing a brilliant job and creating the perfect exhaust for 1513.

Mind you, I have gone in for a very subtle tone exhaust. I hate obnoxiously loud exhausts which are nothing but noisemakers. Hence, went in for a subtle-sounding one which only amplifies the sweet engine noise at high RPMs, else it is barely heard. Also, I did not go in for a full free-flow exhaust from the headers to the tailpipe. Instead, I had a custom mid-pipe, expansion chamber and muffler put for the car, along with an automech tip.

The entire job cost me around 3.5k rupees which was both reasonable and worthwhile. As for the fuel economy, it remains the same as it was previously with no noticeable change