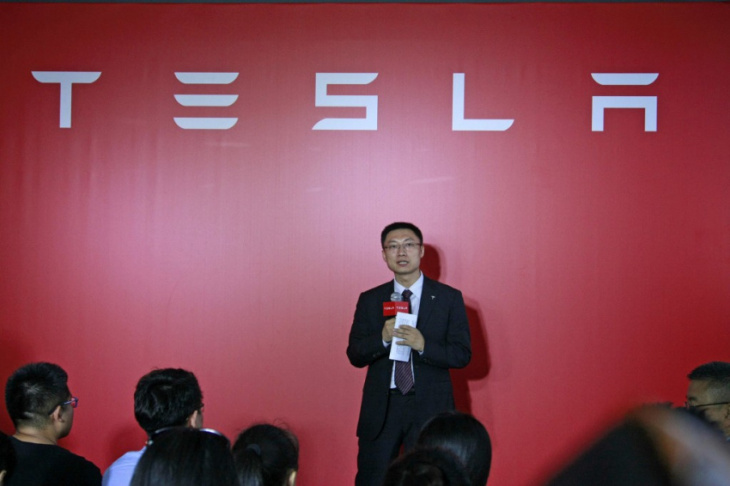 Zhu, who joined Tesla in 2014 and is heading Tesla’s Asia Pacific operations, is in Austin, Texas, this week. — Visual China Group/Bloomberg

Zhu, who joined Tesla in 2014 and is heading Tesla’s Asia Pacific operations, is here this week.

He has brought some of his engineering team from China with him to assist in overseeing the ramp-up of Giga Texas, the report said, citing people familiar with the matter.

It is not clear whether Zhu will retain his Asia responsibilities or for how long he will be in Austin, Bloomberg added.

Tesla did not immediately respond to a Reuters request for comment on the report.