Launch control on gravel should be fun… 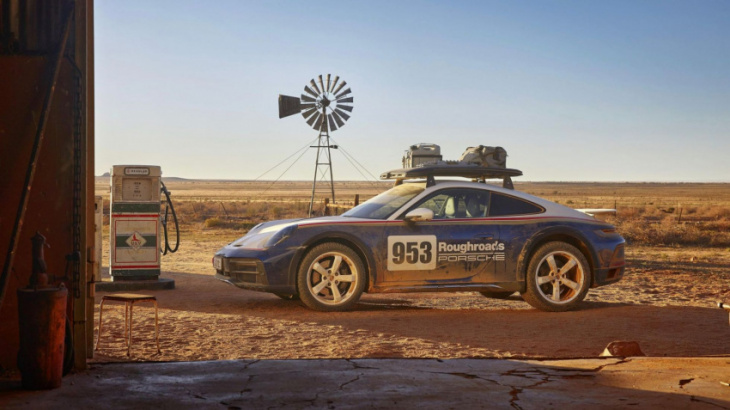 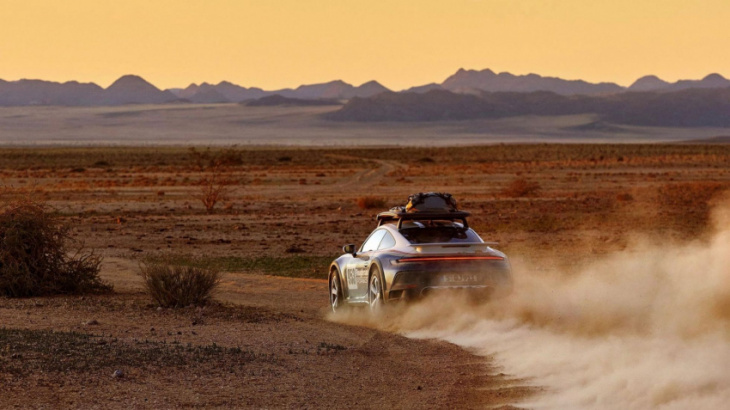 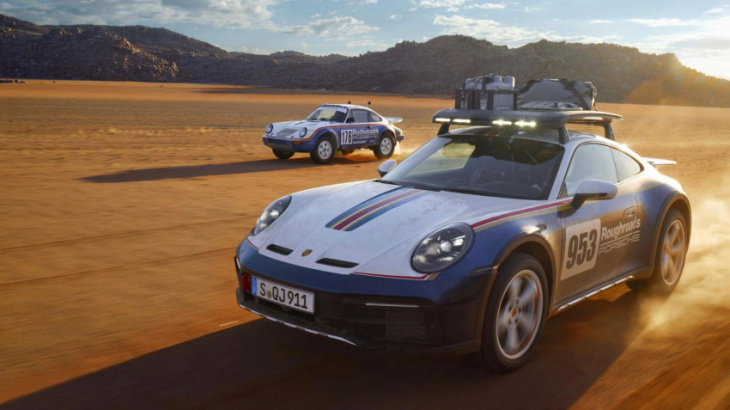 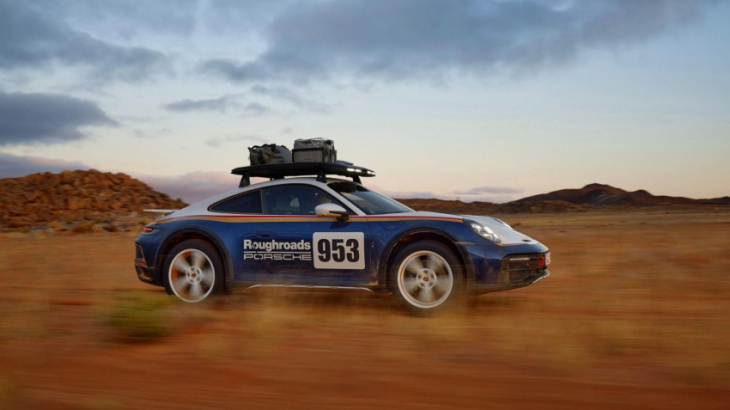 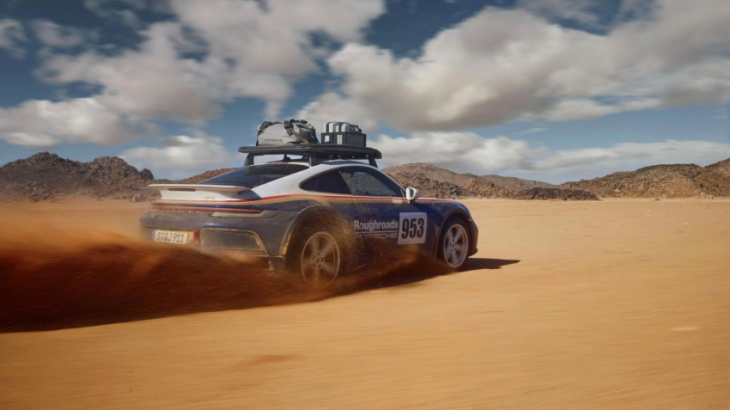 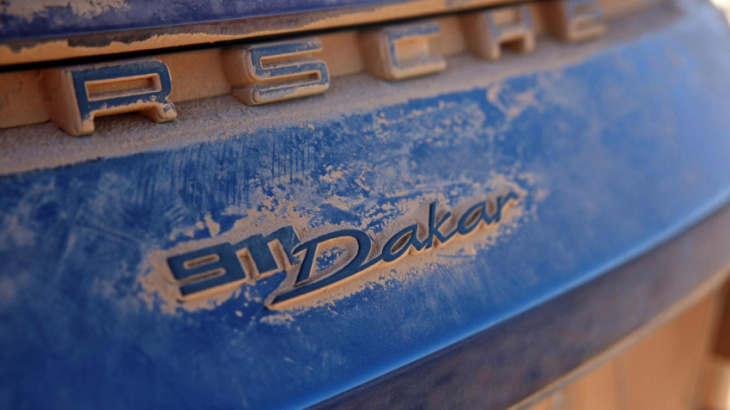 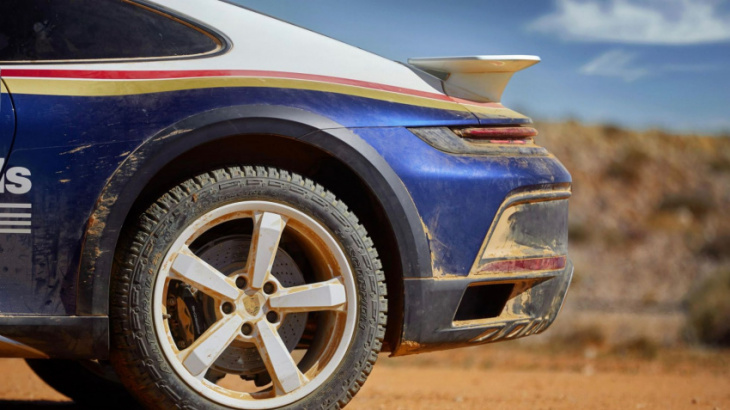 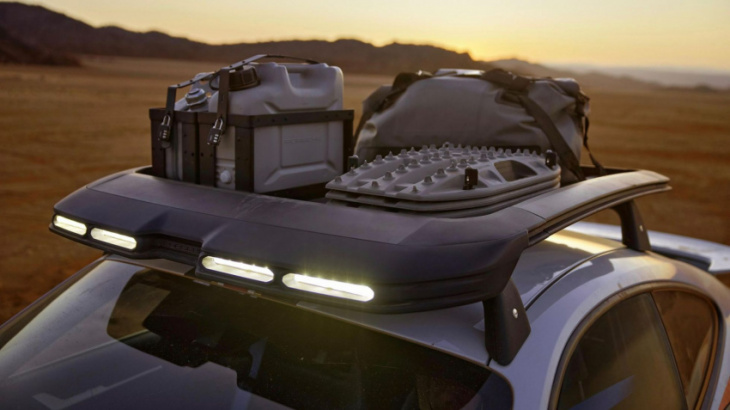 Last week, Porsche stunned the world when it revealed its go-anywhere 911 sports car that bears the Dakar nameplate.

When the model was revealed, Porsche didn’t reveal many details except that the 911 Dakar wields a standard all-wheel-drive system plus a raised suspension. This time, the Stuttgart-based automaker shares in-depth specifications, including the number of cars the brand will build globally.

As an exclusive model of note, only 2,500 units of the 911 Dakar will be made globally. Speaking of its off-road credentials, the 911 Dakar’s ground clearance is 50 mm higher than that of the 911 Carrera with sports suspension, and drivers can further raise the front and rear end by 30 mm via the standard lift system.

A set of specially-developed Pirelli Scorpion All Terrain Plus Tyres shod with 245/45 ZR at the front, and 295/40 ZR at the back ensure superb off-road driving prowess. To ensure maximum safety off the beaten track, the tyres have a chunky pattern that is 9 mm deep as well as reinforced sidewalls plus threads that have two carcass plies.

Porsche says the tyres are highly cut-resistant, and depending on the type of terrain and condition, buyers can have Pirelli P Zero summer and winter tyres as options.

On the performance front, the 911 Dakar packs a 3.0-litre bi-turbo 6-cylinder engine that delivers 353 kW and 570 Nm. This ensures a 3.4 seconds sprint from 0-100 km/h; impressive, but what’s a 911 without astounding performance? Its top speed is capped at 240 km/h due to the all-terrain tyres while shifting through an 8-speed PDK.

It has rear-axle steering, engine mounts from the brutal 911 GT3, and PDCC anti-roll stabilisation.

Other features include a newly-developed fixed lightweight rear spoiler, a front luggage compartment lid with striking air outlets taken from the 911 GT3, red aluminium towing lugs at the back and front, widened wheel wells and sills, plus stainless steel protective elements on all sides of the car.

Considering most buyers of the 911 Dakar are adventurous, it has an optional roof rack with a visible 12-volt power outlet for the headlights. The roof rack has a load capacity of 42 kg and can accommodate rallying equipment like fuel and water canisters. A roof tent is also available.

The 911 Dakar is only available with the metallic exterior finish plus an optional Rallye Sport Package that adds a roll-over bar, six-point seat belts and a fire extinguisher. Also, as part of the package, customers can choose a unique race number between 0 and 999.