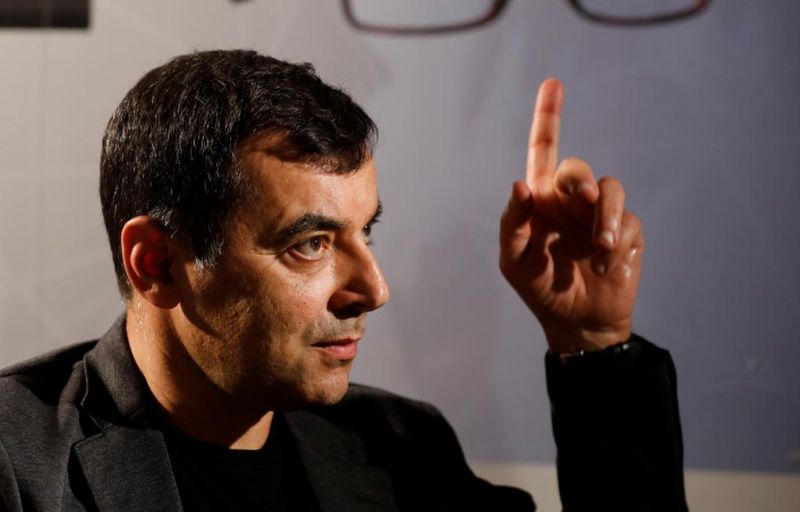 JERUSALEM: The autonomous car industry will have to consolidate because it is too difficult for separate companies to cooperate in developing self-driving vehicles, the head of Intel’s autonomous car unit said on Tuesday.

Amnon Shashua, CEO of Intel’s Israel-based Mobileye, said the strategy of having individual companies each focusing on one component, like safety, sensors or maps, is not sustainable because it’s an “end-to-end system” that cannot be broken down.

“It’s a formidable task, and there are going to be very very few actors who can go from silicon (chips) to self-driving systems,” Shashua said during an online conference by the Israel government-backed EcoMotion.

Chipmaker Intel bought Israeli public transit app maker Moovit earlier this month for about US$900 million to help it develop self-driving “robotaxis” that could take to the streets in early 2022.

The countries expected to first get driverless robotaxis include Israel, South Korea, France and China. Test fleets with safety drivers inside the vehicle will begin to deploy later this year, Shashua said.

He said he believes commercial autonomous cars will be available in 2025.