The Japanese company is currently studying the van segment for some markets. 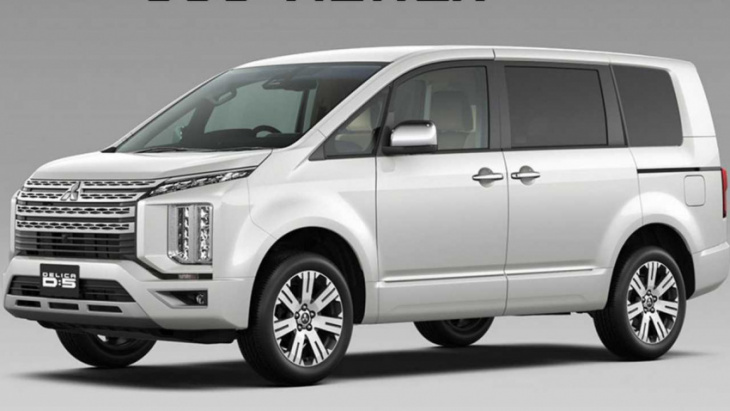 It has been a while since Mitsubishi introduced the facelifted version of the D:5 Delica in 2018. With its newfound styling in the form of Mitsubishi’s Dynamic Shield design language, the off-road-ready people-hauler that comes with the AWC four-wheel-drive system has stirred quite an interest among enthusiasts and buyers alike, even in markets outside Japan.

This begs the question: is there any chance that the Delica gets offered in other markets such as the US?

Talking to Mitsubishi Motors Philippines Corp. (MMPC)’s Executive Vice President Takanobu Suzuki during the flag-off ceremony of the 2022 Asia Cross Country Rally and essentially the return of Ralliart to rally racing, we now have an answer.

Suzuki-san mentioned that the Delica exclusively comes with a right-hand-drive configuration. But the company isn’t closing its doors to offer a people-hauler, especially in countries that have a demand for it.

“The Mitsubishi Delica D:5 is being exported in limited quantities to some countries such as Thailand. It is used as a company car for international companies. In the Philippines, it is currently not available. However, we have been studying the marketability of this model in the van segment, which is one of the biggest segments.

“For now, Mitsubishi is focusing SUV and pickup segment where we will launch a new pickup and two new SUVs in the following years. We will continue to study the feasibility of including a van in the current lineup,” said Suzuki-san.

The i-Miev in happier days. Image: Peter Petries As an EV enthusiast, every now and then I would jump onto classified listings websites to have a look at the variety of electric vehicles on offer around the country. This week I came across a much-forgotten EV by Mitsubishi that ...

It's Vietnam's Myvi - 2022 Mitsubishi Xpander, crowned as No.1 selling car