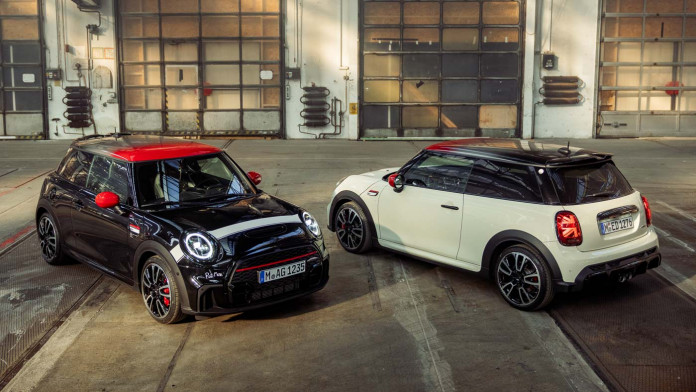 Mini achieved its first-ever international rally victory back in the 1962 Tulip Rally. And at the wheels? A British woman racing driver named Pat Moss, who so happens to be the younger sister of F1 great Sterling Moss. To celebrate Pat’s incredible achievement in a male-dominated sport, Mini has unveiled the special Pat Moss Edition for the Mini Cooper, 60 years later on International Women’s Day.

As a tribute to the rally that Pat Moss and her co-pilot Ann Wisdom won, the Mini Cooper Pat Moss Edition receives several special visual upgrades, most noticeably on the front fenders, emblazoned with information about the race that took the duo on a 2,500 km journey from Denmark to the French Rivera and back. 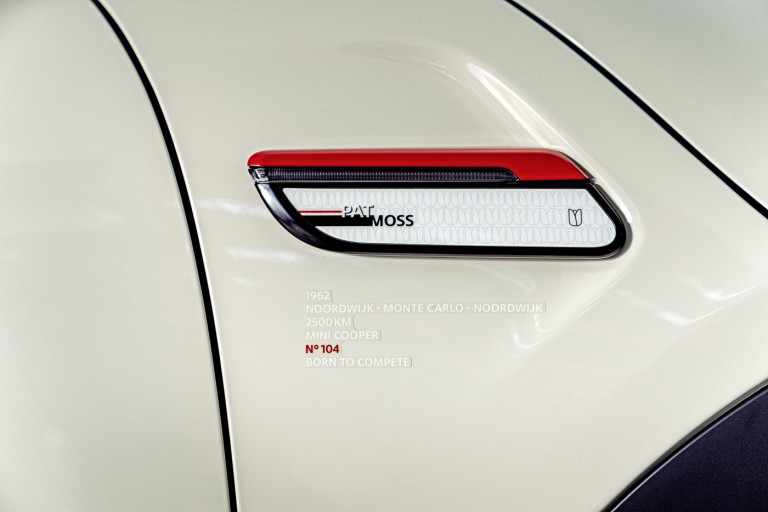 A tulip motif can be seen on the C-pillars, side scuttles, and wheel hub covers, while a horizontal white stripe on the bonnet pays tribute to the winning Mini’s registration number – 737 ABL. Pat Moss’ signature can also be found both inside and out of the car – the latter on the front bumper, just underneath the right headlight.

The same tulip motif can also be found on the interior, particularly on the door sill plates as well as the decorative plate on the steering wheel’s centre spoke. The dashboard trim piece also features a unique pattern, with bars of different heights forming the shapes of the letters ‘M’ and ‘W’ – standing for Moss and Wisdom. 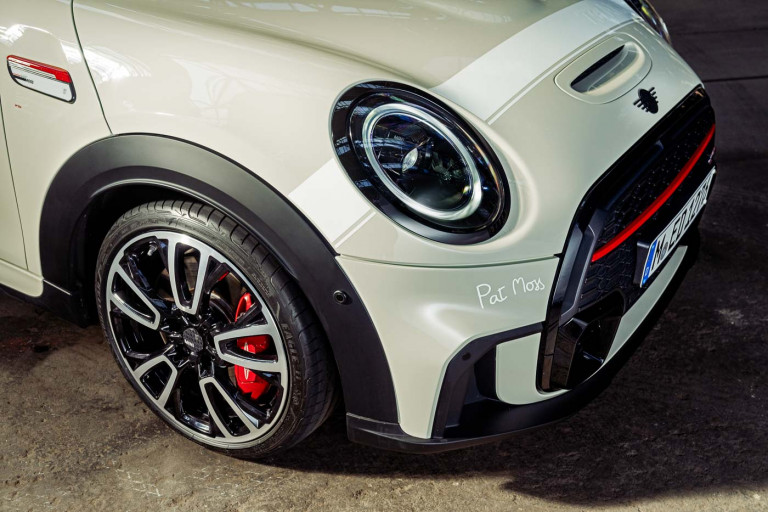 Mini will be offering the Cooper Pat Moss Edition with the unique Multitone Roof as standard, although with a new colour scheme that transitions from Chili Red to Melting Silver to Jet Black. Due to the unique painting process, each roof will look have their own unique colour patterns, making them essentially one-of-a-kind!

As for body colours, the special edition model will be offered in Pepper White or Midnight Black metallic, although red mirror covers are standard regardless of the primary exterior colour. 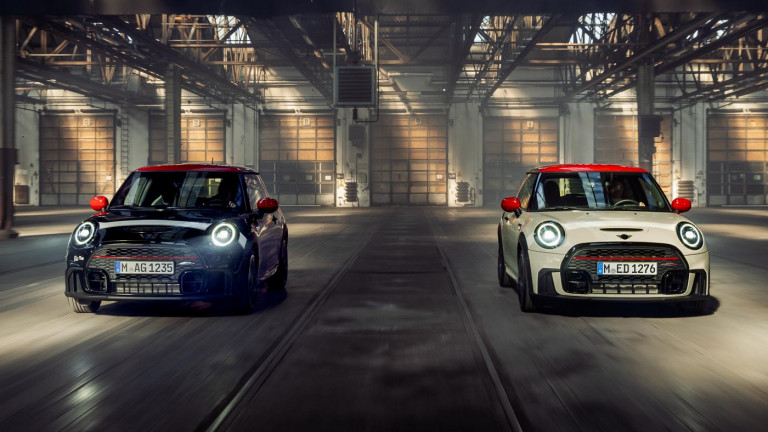 Globally, the Mini Cooper Pat Moss Edition will be offered in both Cooper S and John Cooper Works guises, available in both three- and five-door forms. It’ll be limited to “just over 800 vehicles”, with deliveries to begin in May. 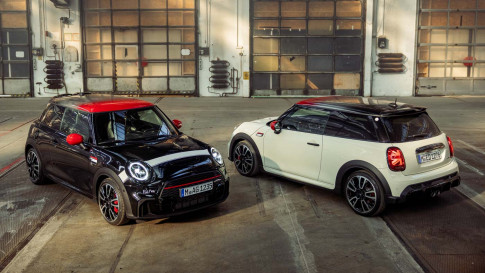 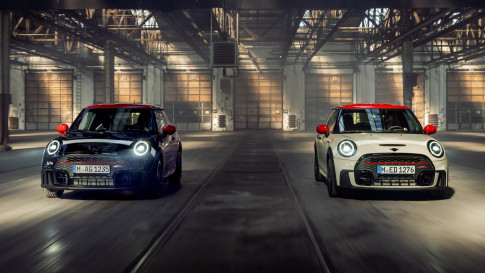 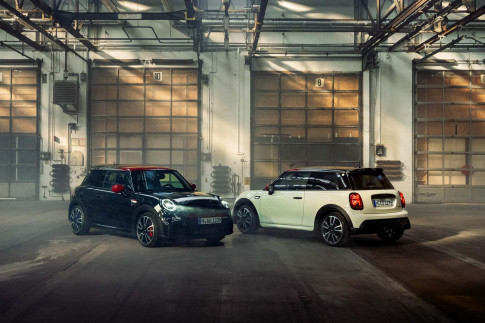 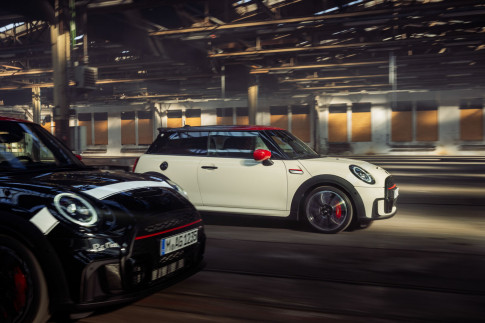 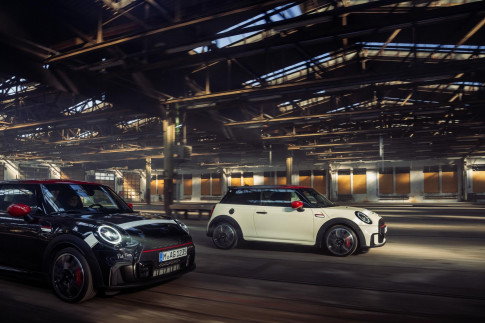 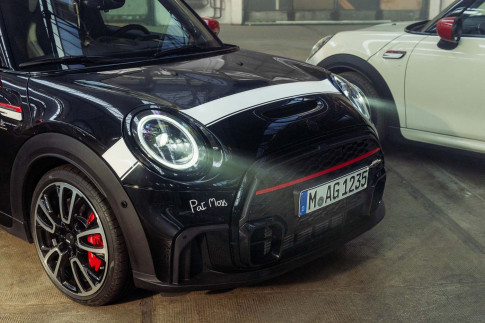 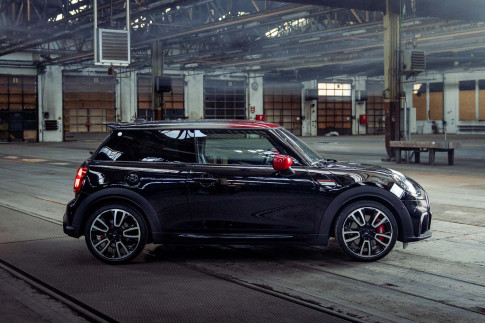 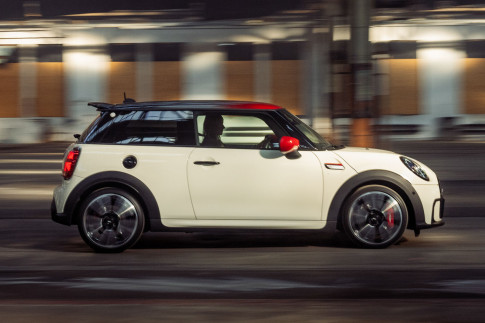 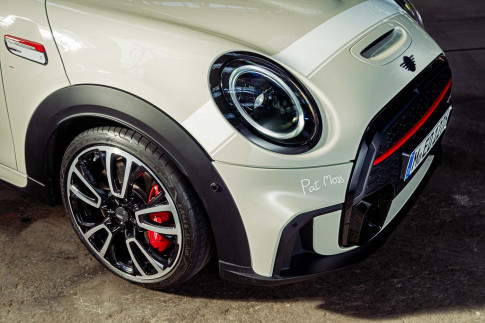 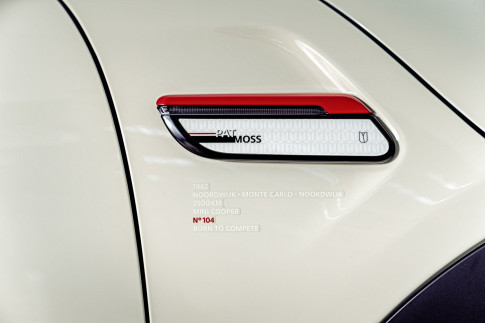 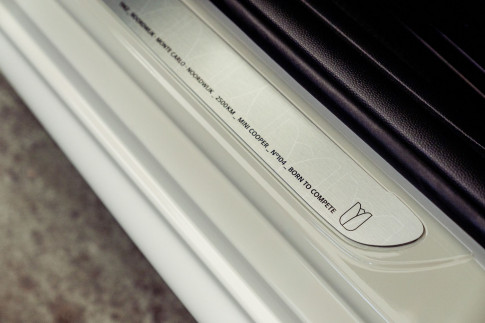 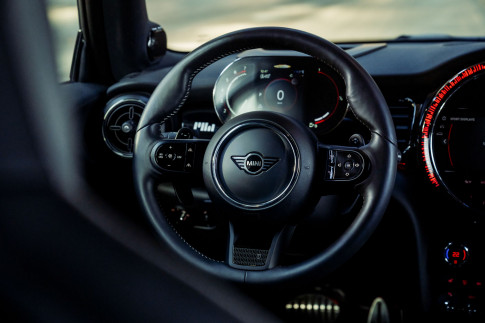 The upcoming Aceman will act as a direct replacement for the current Countryman, and it will only come as an EV.

Mini Aceman Spied For The First Time As The Electric Countryman

In fact, it will be a tad smaller than the five-door ICE hatch.


View more: Mini Aceman Spied For The First Time As The Electric Countryman

Plug-in hybrids have a bright future in Australia despite slow uptake and incoming electric cars: Mini

Fully electric cars are outselling PHEVs by a huge margin, but Mini says the plug-in still has a future in Australia. Mini is ahead on its electrification plans in Australia, although the only two electrified models are the Cooper SE full EV three-door hatch and the Countryman plug-in hybrid ...

An entry-level counterpart to the brand’s EE 5.

Mini is way ahead on its own electric sales targets in Australia, saying this gives it a bigger voice back at HQ. Mini, the small but ever-recognisable brand, is bucking a major trend in Australia. While some other manufacturers with a strong combustion presence are struggling to make headway ...


View more: Why Mini is one of the few brands ahead on electric cars in Australia - and what to expect next

Potential financial rule breaches in 2021 by two teams including a title challenger mark a massive test of Formula 1’s budget cap concept – it could be fatally undermined or crucially reinforced. F1’s first ever cost cap has cut back what the top teams spend and a more condensed ...

Multi-lane free flow tolls to be implemented in Malaysia by 2025, says Works Ministry