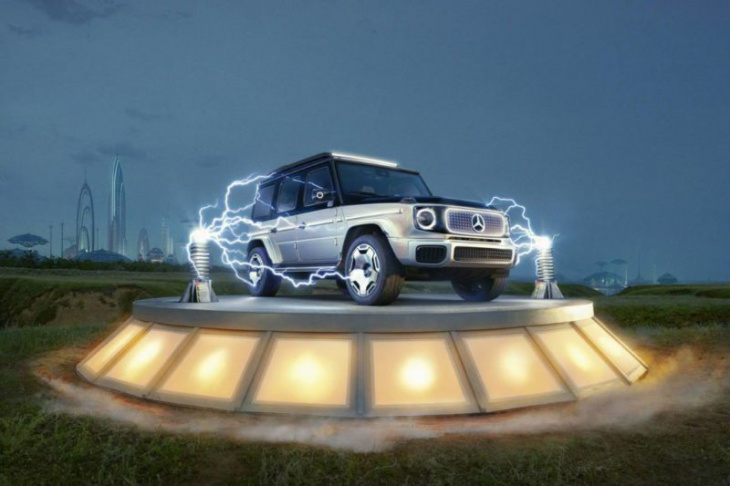 Development of an all-electric Mercedes-Benz G-Class is underway, it has been revealed. And, it’s a lot of fun to drive, according to its chair Ola Källenius.

Källenius reportedly told European journalists Mercedes-Benz is planning to launch the electric G-Wagon it in mid-to-late-2024.

And speaking at a media roundtable, Källenius was also said to have revealed that he had taken a prototype electric G Class for a drive at the company’s testing facility in Graz, Austria.

Most fun I’ve had all year

Källenius reportedly said that driving the electric G-Class was probably the most fun he had had all year. “From now on, going off-road is electric,” Källenius is said to have added.

Nothing else was said about exactly what the G-Class would be like. However, Mercedes-Benz did unveil a near-production study of an all-electric G-Class back in September 2021, which should give us a good idea of what it would look like. 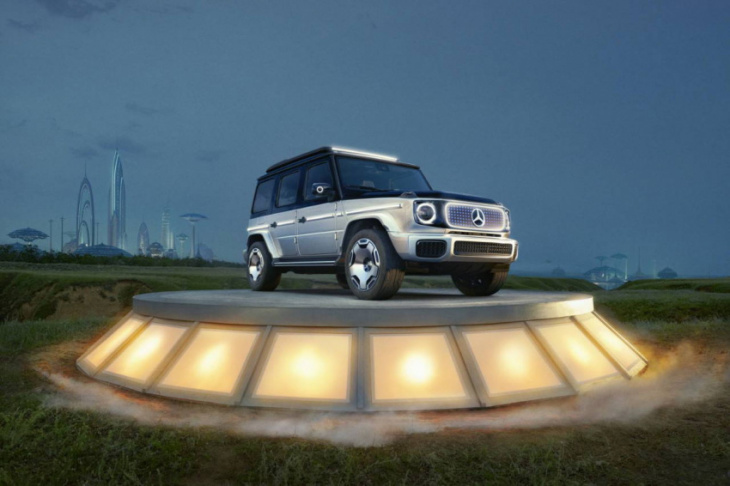 At the time, Mercedes described the car as an “EQG” – following in the company’s naming nomenclature for its electric vehicles.

It’s good news for fans of the G-Class, though, including high-profile actor and former governor of California, Arnold Schwarzenegger, who was part of an electric G-Wagon conversion back in 2017.