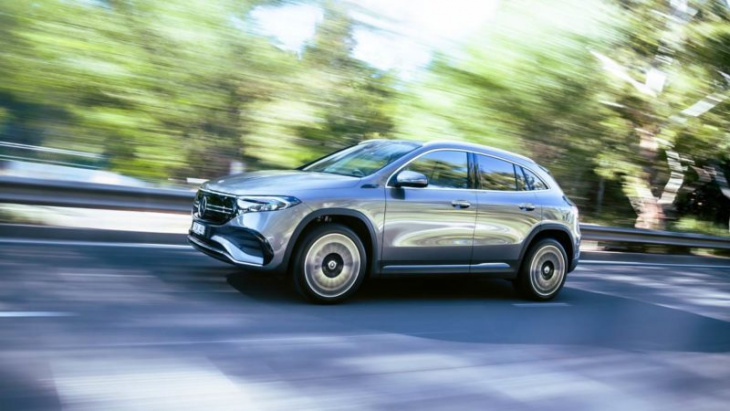 Mercedes-Benz has announced plans to build a 100MW wind farm at its test track in the German state of Lower Saxony that would cover over 15% of its annual electricity demand in Germany.

The wind farm is only the beginning of the company’s plans for its Papenburg test track, with plans to buy significant amounts of renewable electricity from other providers and to build its own large-scale installation of solar panels.

“The targeted expansion of renewable energies at our own locations is an integral part of our sustainability strategy,” said Jörg Burzer,  a board member responsible for production and supply chain management.

“By installing photovoltaic systems on the roofs of our plants on a large scale, we are gradually reducing our external energy requirements.”

The new renewable energy generation would also serve to support the company’s larger goals of covering more than 70% of its energy demand in production with renewable energies by 2030.

Production at Mercedes-Benz’s plants are already CO2-neutral since 2022, and the company announced at its environmental, social, and corporate governance conference in April that it would invest a triple-digit million euros amount to expand the installation of solar systems by 2025.