Mercedes-Benz India has launched the GLB in India with prices starting at Rs 63.80 lakh (introductory, ex-showroom). Slotted between the GLA and GLC, the SUV is available with a choice of two different powertrains across three variants: GLB 200, GLB 220d, and GLB 220d 4Matic. 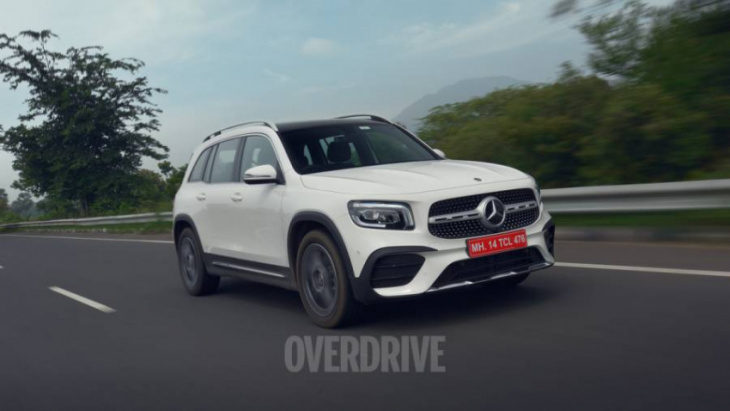 The GLB bears a crossover-like design language with unique fascia styling. It features distinctive L-shaped daytime driving lights, a hexagonal-shaped radiator grille, and body cladding. The SUV also comes with full LED headlights and taillights, along with a set of 18-inch and 19-inch wheels, depending on the trim.

Inside, a 10-25-inch driver display, a 10.-25-inch touchscreen infotainment system and a seven-seat layout are the highlights of the cabin. Other features include dual-zone temperature control, a trackpad to control the infotainment screen, powered front seats with memory function, an electric sunroof, a hi-fi sound system, and a powered tailgate. 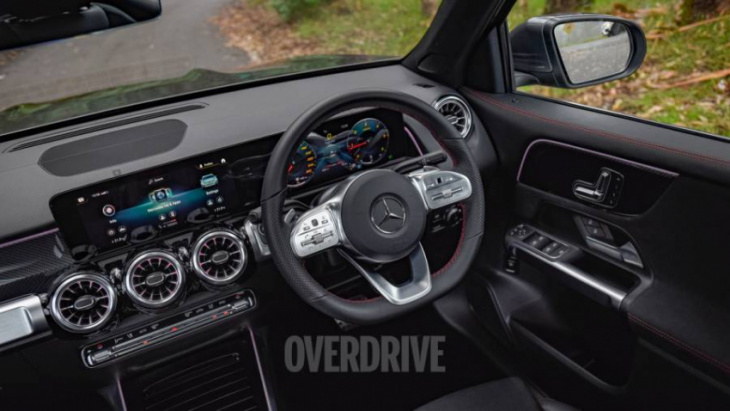 The GLB is powered by two different engine options: a 1.3-litre, inline-three, turbo-petrol engine producing 165PS and 250Nm of torque and a 2.0-litre four-cylinder turbocharged diesel motor that makes 190PS and 400Nm of torque. The range-topping GLB 220d 4matic also comes with an all-wheel drive.