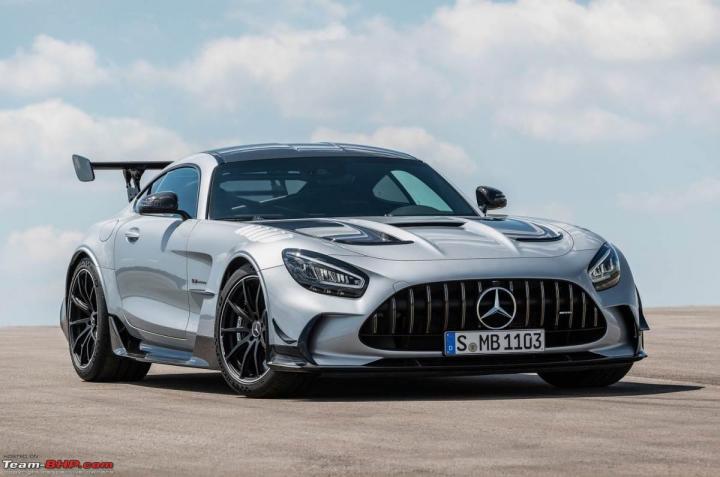 The German carmaker could continue to offer high-performance V8-powered models well beyond 2030.

Mercedes-Benz revealed its plans to go fully electric by the end of the decade. However, according to fresh reports, the German carmaker could continue to offer high-performance V8-powered models well beyond 2030.

Joerg Bartels, VP for vehicle development, Mercedes-Benz, stated that while its EVs will revolutionise the performance car segment, there is still room in its future product plan for the V8 engine. Bartels mentioned that the company has clear plans to become CO2 neutral by 2039 and offer pure-electric products from 2030. However, if there is customer demand for the V8 engine in certain regions and it’s still in their offering, then they have no plans of stopping.

Having said that, he did mention that it “all depends on emission regulations” while adding that it is difficult to predict how the market will evolve over the coming decades. Mercedes is aware of the difficulties of having the IC engines comply with the upcoming Euro7 emissions. However, if customers still want to buy cars with six and eight-cylinder engines, Bartels is confident the engineers will find a way to meet the tougher regulations, although it might come at a higher cost.

Technology is constantly advancing; such is the nature of science. There are people who keep on top of it by changing to the latest smartphones every year. But what about cars? What if you’d like to keep enjoying the latest and greatest with what leading luxury car brands, like ...