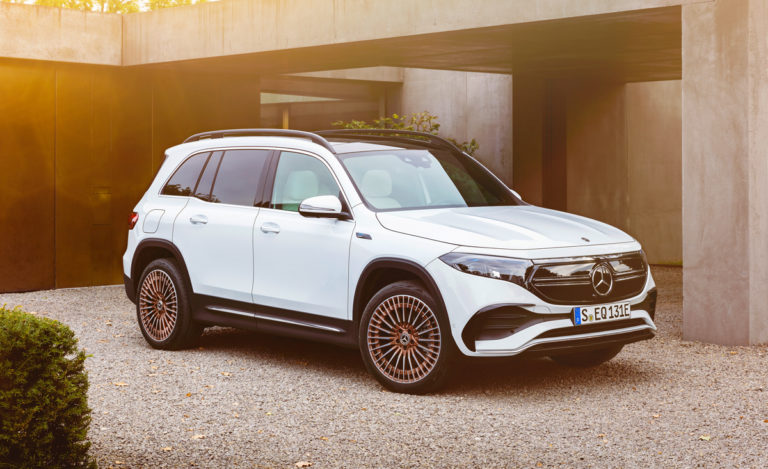 Mercedes-Benz will shift to cheaper but less powerful batteries to contain soaring prices for some metals in its range of entry-level models.

The world’s biggest luxury-car maker will use lithium-iron-phosphate batteries for its next generation of models like the EQA and EQB from 2024 and 2025, Chief Executive Officer Ola Kallenius said in an interview in Atlanta.

The chemistry avoids using pricier nickel-based batteries that deliver performance and range in models like the EQS, the electric version of its flagship S-Class.

“We think there will be a lot of urban-oriented customers that don’t need the E63 AMG,” Kallenius said, referring to Mercedes’ performance sedan.

“For those entry-level positions, in the future, we’re looking at” lithium-iron-phosphate batteries.

Mercedes is plowing more than 40 billion euros (R695 billion) into electrifying its product range this decade.

Its plans include building battery cars on three all-electric vehicle platforms from 2025 and setting up eight battery factories worldwide with partners.

Most of the auto industry relies on nickel and cobalt in lithium-ion batteries to boost electric car performance. Yet supplies of both materials are constrained.

Nickel, which helps provide power and range, is also prone to fire, a risk the industry is spending billions to control. 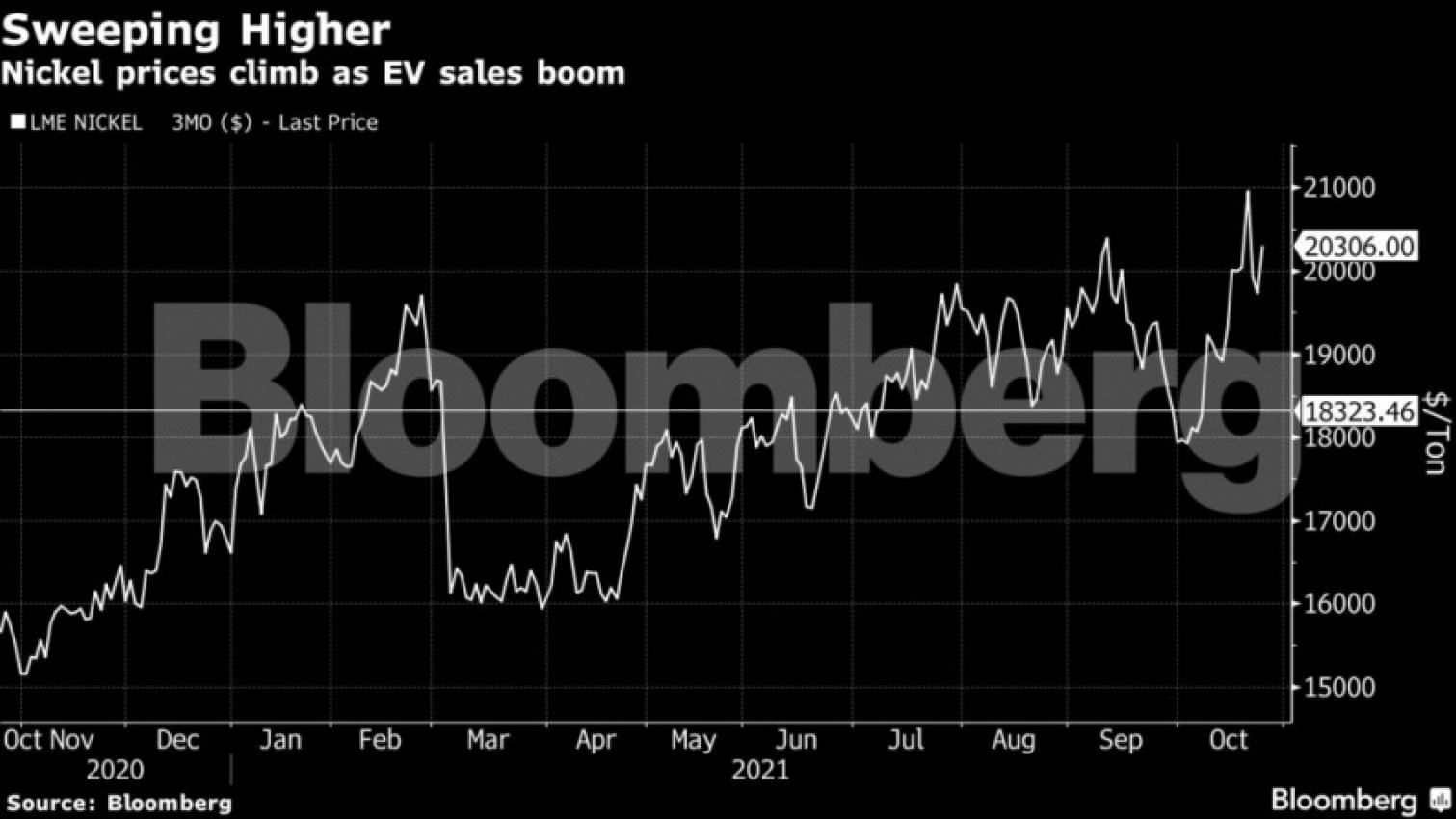 Tesla uses LFP batteries in China supplied by Contemporary Amperex Technology, or CATL, which has delivered methods to eke out better performance from the components.

CATL also supplies the nickel-based batteries in the Mercedes EQS. CATL and Mercedes have an agreement that includes LFP batteries using CATL’s “cell-to-pack” engineering, which saves on weight and cost by integrating cells directly into a battery pack.

“We’re covered, yes,” he said “But, it’s not where you can just lean back and say, ‘Well everything’s going to take care of itself.’

You have to actively engage and try to manage the supply chain as we enter into the age of the electric car.”