Is the Interstate too pricey for you? Check out the Rangeline. 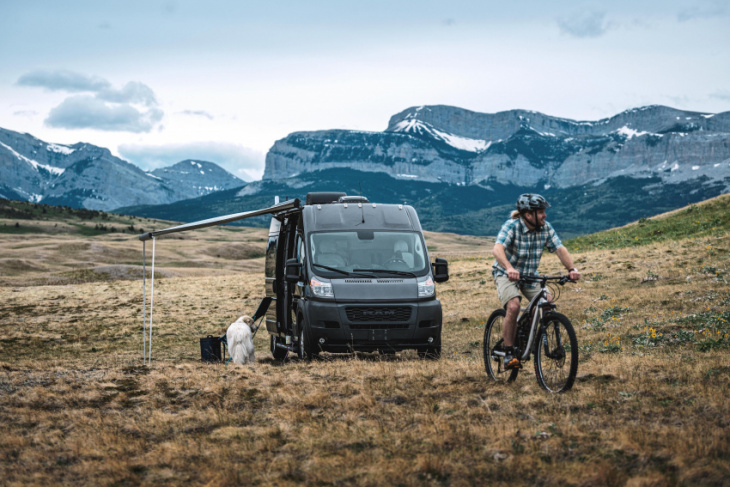 Airstream refers to its camper vans as “touring coaches.” One could also refer to them as RVs or Class B motorhomes. Whatever you want to refer to them, they are premium vehicles; the cheapest Airstream touring coach, the Interstate 19, starts around $200,000. Airstream now offers a more affordable option with a new camper van, the Rangeline.

The Rangeline is the first Airstream vehicle to use the Ram Promaster 3500 chassis; Airstream’s Interstate coaches use the Mercedes Sprinter chassis. They use Chrysler’s ubiquitous 3.6-liter V6 Pentastar engine, which also powers the Jeep Wrangler, Jeep Grand Cherokee and Chrysler Pacifica minivan, among other vehicles. That engine pairs with a 9-speed automatic. The Rangeline offers a “high-traction front wheel drive” system, which should be the next most weather-capable thing to all-wheel drive. 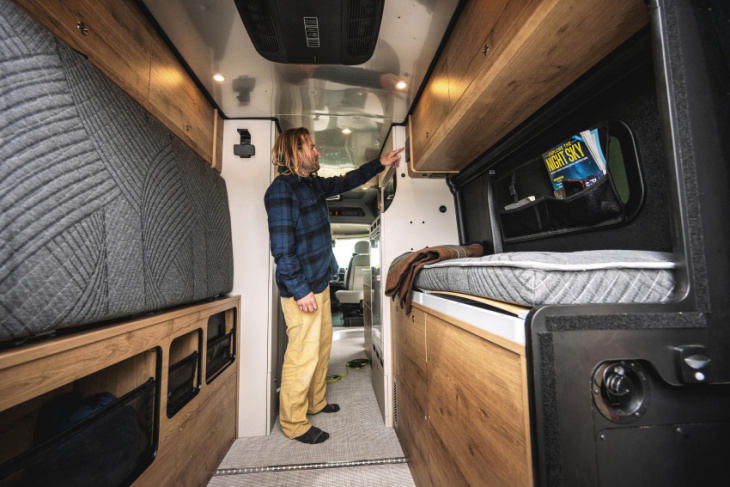 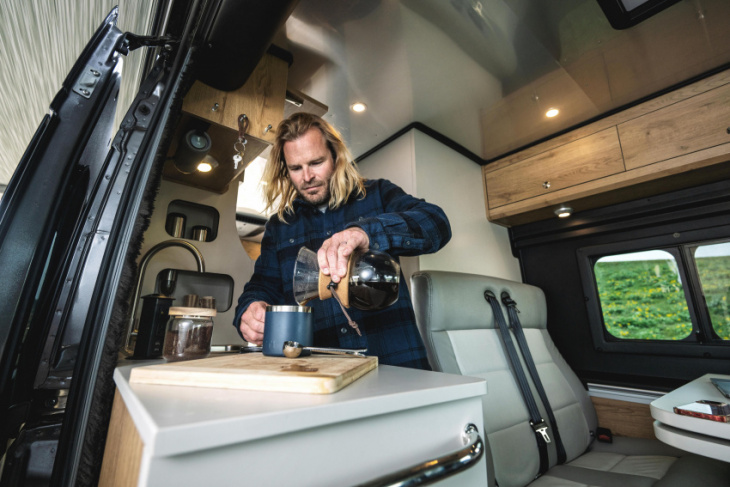 At 21 feet, the Rangeline is about nine inches shorter than a Ram 3500 pickup with an eight-foot bed. The standard configuration sleeps two on an elevated bed above a storage area with accommodations for another two sleepers available from an optional pop-top. The Rangeline has four belted seats when the vehicle is in motion.

Airstream does not use any diesel fuel with the new Rangeline. Appliances — including a 3.2 cu. ft. refrigerator, an 0.4 cu. ft. freezer and a stowable and portable electric cooktop — are all electric. The Rangeline’s hydronic heating and hot water system draws gasoline from the fuel tank. 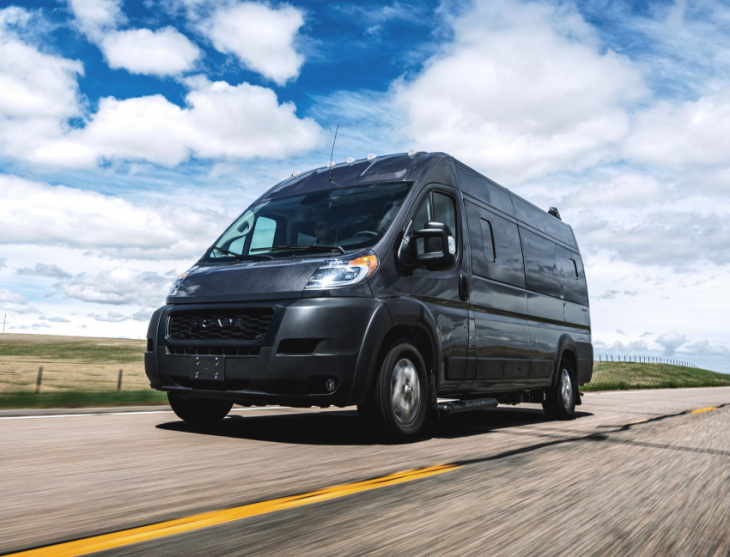 Other Rangeline features include front seats that swivel to face an adjustable flex table and a space-saving wet bath that incorporates a skin, shower and toilet. An integrated L track system provides secure gear storage and MOLLE panels affixed to the rear doors for additional storage.

The Rangeline is dramatically cheaper than the Airstream Interstate, starting at $131,882. Airstream dealers are taking orders now. Airstream says dealers should receive inventory in the coming weeks.