Registrations of all new cars up by 12.3 per cent as those in the medium segment climb by 66.8 per cent. 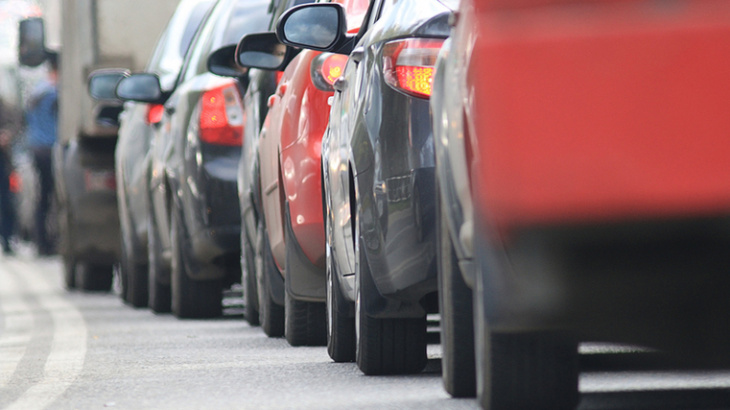 The number of new passenger vehicles sold in New Zealand has increased by 12.3 per cent in 2022 compared to last year.

Statistics released by the Motor Industry Association show that 19,297 new cars had been registered by the end of August – up from 17,186 during the first eight months of 2021.

As for medium-sized passenger vehicles, this segment of the market recorded the biggest rise of 66.8 per cent after increasing to 3,903 registrations from 2,340.

On the flipside, sales of new light commercials have fallen by 7.9 per cent from 30,315 to 27,909 as the government’s clean-vehicle policies continue to impact on the market.