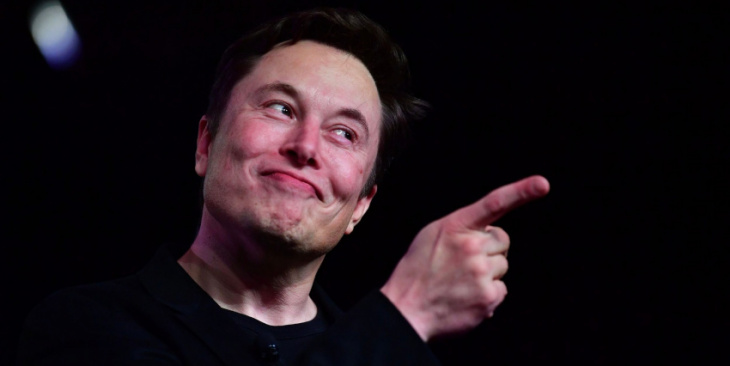 The media is going nuts over Elon Musk calling for more oil and gas at an energy conference in Norway, but the full quote is not being widely reported and brings some important context.

Earlier this year, Elon Musk called to drill for more oil, which raised a few eyebrows, but it was in the context of the Russian invasion of Ukraine and how it sent gas prices skyrocketing:

Hate to say it, but we need to increase oil and gas output immediately. Extraordinary times demand extraordinary measures. Obviously, this would negatively affect Tesla, but sustainable energy solutions simply cannot react instantaneously to make up for Russian oil and gas exports.

At an energy conference in Norway today, Musk brought back the comment in the context of the current energy crisis in Europe.

However, many of these articles don’t include the full quote, which makes it clear that Musk hasn’t changed his mind and still believes that renewables, especially solar and wind, are the way to go.

Musk is often a very literal person and sometimes he simply points out the obvious, which is the case with this comment.

The full quote shows that Musk is talking about fossil fuels being needed right now to keep civilization functioning until we can reach sustainability with renewable energy:

I want to thank the leaders and the people of Norway for their long-standing support. I do think we actually need more oil and gas for civilization to function. But simultaneously moving fast to a sustainable energy economy.

Musk still believes that solar and energy storage should dominate the energy market to achieve sustainability, but he does realize that fossil fuels are needed until it can be achieved.

If you have a well-designed nuclear plant, you should not shut it down — especially right now.

Nuclear power makes sense for the environment if it can both operate safely and have safe disposal of nuclear waste.

It indeed makes sense to keep the plants that fit this description going, especially in Europe amid the energy crisis since the Russian invasion of Ukraine.

I think his comment was overblown. He is just pointing a simple fact, but if you want to look at it from a policy standpoint, it’s important to keep in mind that we need to incentivize new energy production to be renewable rather than from fossil fuels in order to account for the impact on the environment.

Of course, a simple carbon tax would take care of that, but it has been difficult to implement in some markets.

Either way, solar and wind are becoming the best options financially speaking so regardless of policies, I think we are going to see the energy markets go toward renewables at an increased pace.